What's in Your Plan? Stories 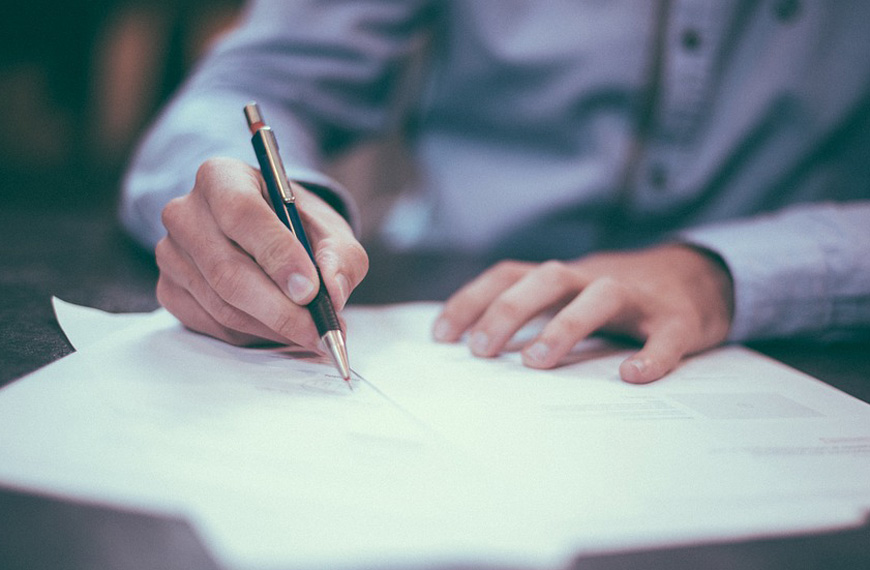 Tips to make your advance directive useful and usable

I would like to die at home, in my bed, with my cats beside me. 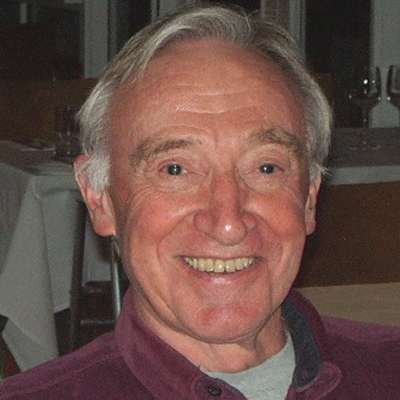 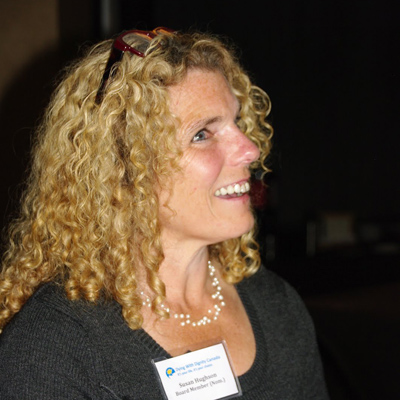 I first thought about the importance of advance care planning after I became a supporter of Dying With Dignity Canada. As a mother of two children, I needed to think not only about end of life, but also the unforeseen circumstances that pop up in daily life. 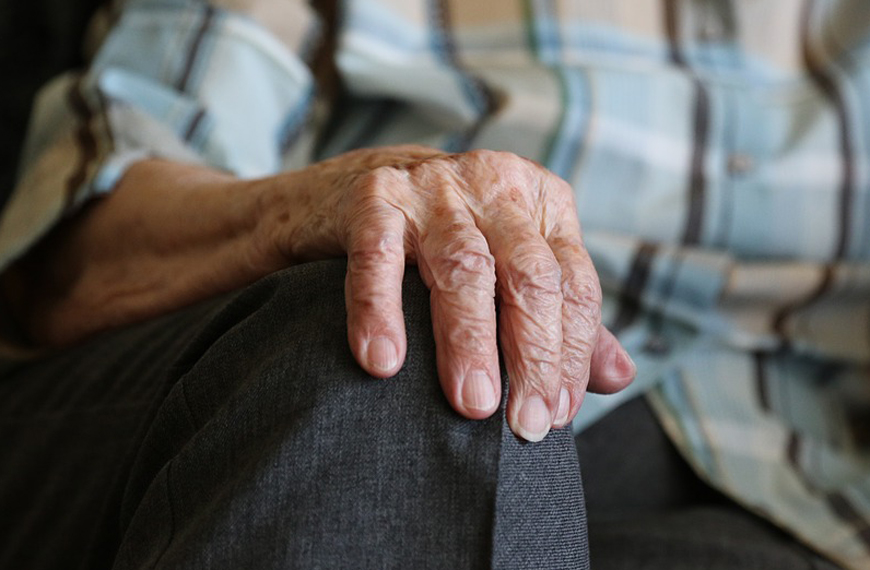 Advance care planning: When a patient's wishes are ignored 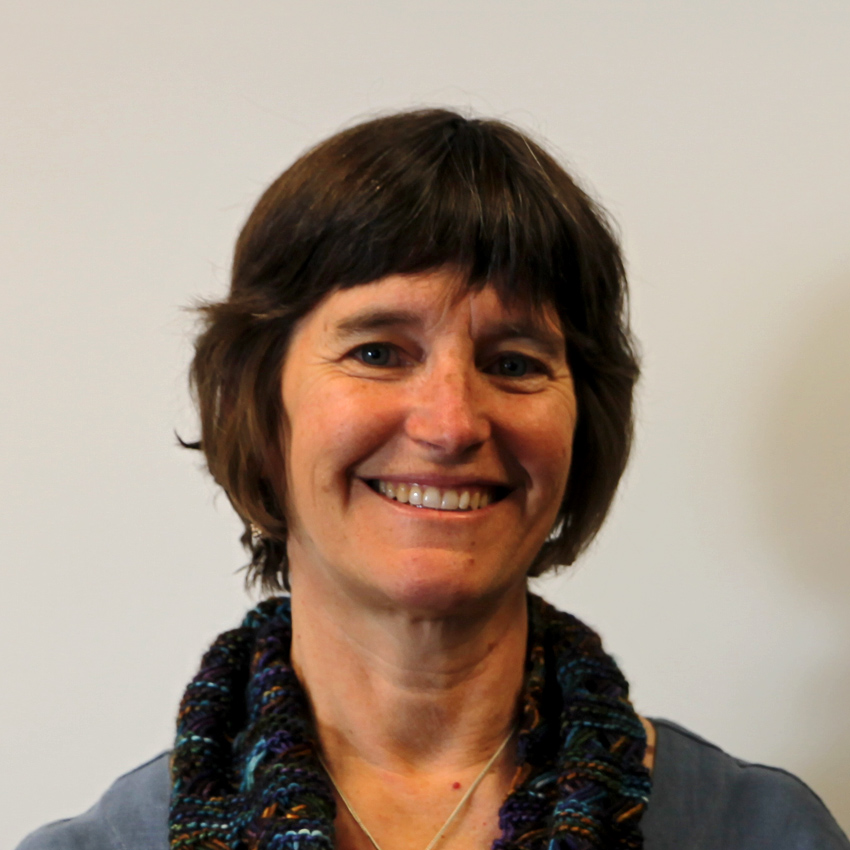