The policy addresses an unexpected barrier to access facing Canadians who want to exercise their right to a peaceful death.

In the wake of the passage of Bill C-14, harmful barriers to assisted dying access continue to present themselves. While some barriers were expected, one in particular caught us by surprise.

Under the new law, an individual applying for an assisted death must have two independent witnesses sign their request form. But because the rigid criteria for who can qualify as an independent witness exclude anyone who stands to benefit financially from the applicant’s death, it often disqualifies people a dying individual would typically turn to, like one’s children or spouse. To add to that, healthcare practitioners who are involved with the individual’s care can’t serve as witnesses either. This requirement has led to unnecessary delays, exposing dying individuals to additional unwanted suffering and further complicating the already tense and complex process of requesting medical assistance in dying. 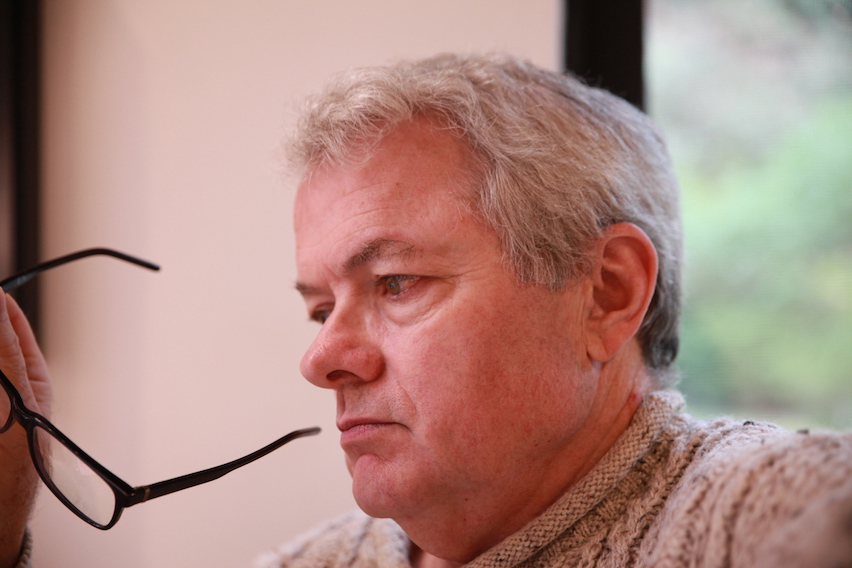 This summer, Dying With Dignity Canada began to hear from doctors and patients who, without any viable independent witnesses, were unable to proceed with requests. Uniquely positioned to address this surprising barrier to access, DWDC jumped into action by developing a policy that would allow our volunteers to act as independent witnesses in cases where the applicant has no other options.

Turning to the expertise of our supporters

To ensure volunteers know what to expect when they witness, DWDC sought to produce a how-to guide that would clearly define their role in the process.

“Since it’s such a new role that some of our people are taking on, we wanted to provide them with guidance and things to consider when doing this sort of work,” said Kelsey Goforth, DWDC’s national volunteer and events coordinator.

“The guide outlines things from a process perspective — making sure volunteers know what the steps are — and from an emotional perspective, ensuring they know how to deal with this situation.”

DWDC turned to the expertise of Jeffrey Brooks and Ellen Agger, co-chairs of our Victoria chapter, to develop the guide, which has been distributed to all of our chapters. Brooks, a long-time palliative care volunteer, said he wanted to introduce protocols and procedures that would give volunteers straightforward guidance on how to serve as an independent witness.

Brooks said he and Agger, along with fellow Victoria chapter leaders Dr. Adrian Fine and John Priddle, felt motivated to lay the framework for the new volunteer policy after receiving panicked phone calls from healthcare providers who needed an independent witness — and fast.

“When [Bill C-14] became law, we turned our focus on everything to do with access,” Brooks said. “As a chapter, we asked, ‘How do we support the doctors in being able to provide assisted dying with as little fanfare and as few problems for them?’ ”

“This was intended as a safeguard, but having someone drop by to sign a piece of paper does little to ensure that a request for assisted dying is legitimate,” said Gokool. “It does, however, expose people’s most private healthcare matters — sometimes to complete strangers — at perhaps the most delicate moment in their lives.”

She said healthcare institutions can help ease the burden on patients in the short term by allowing employees — those who are not involved in an assisted dying applicant’s treatment or personal care — to serve as independent witnesses.

“But ultimately, we urge federal leaders to re-visit this requirement and respond accordingly.”

For more information on our independent witness program, contact [email protected]. **We are currently experiencing a high volume of volunteer inquiries, but we will get in touch with you as soon as possible. Thank you for your patience!**