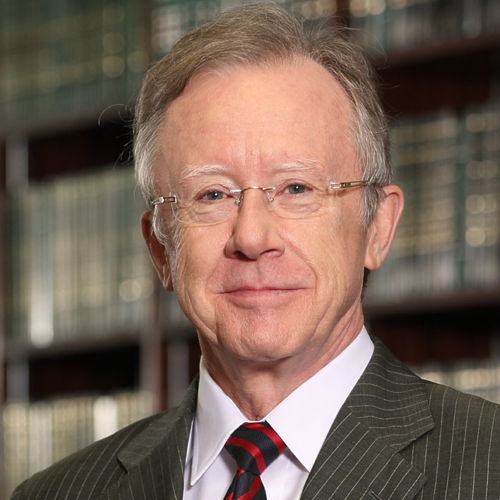 Wayne Cochrane, QC, is a lawyer with more than 35 years of experience relating to health care law.

He served for many years as legal counsel to Nova Scotia’s Minister of Health, as well as to various hospitals, including two university teaching hospitals. The first chair of the Provincial Appeal Board (with jurisdiction over all physicians with privileges in hospitals), he was an administrative law judge for over 20 years. He has also appeared as legal counsel before courts and tribunals on health care matters, including judicial inquiries into unexpected deaths in hospitals.

A former member of the Advisory Committee for Seniors and the Law, and of the Ethics Committee of the Barristers’’ Society, he has trained adjudicators provincially and nationally, and began teaching health law at the graduate school level in 1983. Designated Queen’s Counsel in 1991, he received teaching awards from Dalhousie University in 1993 and 2008.

His work in development and adoption of healthcare legislation in Nova Scotia and elsewhere in Canada has included organ transplantation, guardianship, and professional regulation.

The former President of the Nova Scotia Medical-Legal Society, he has been in private practice since 2017, principally serving hospital and professional regulatory bodies, and provincial and municipal governments on various matters.

His interests in health law include professional discipline, confidentiality, governance, and consent to treatment. With respect to the latter, he has advised hospitals in the development of consent by-laws and policies, including children, the mentally disordered, and death and dying.