Tell your candidates: It’s time to restore the end-of-life rights for all Canadians 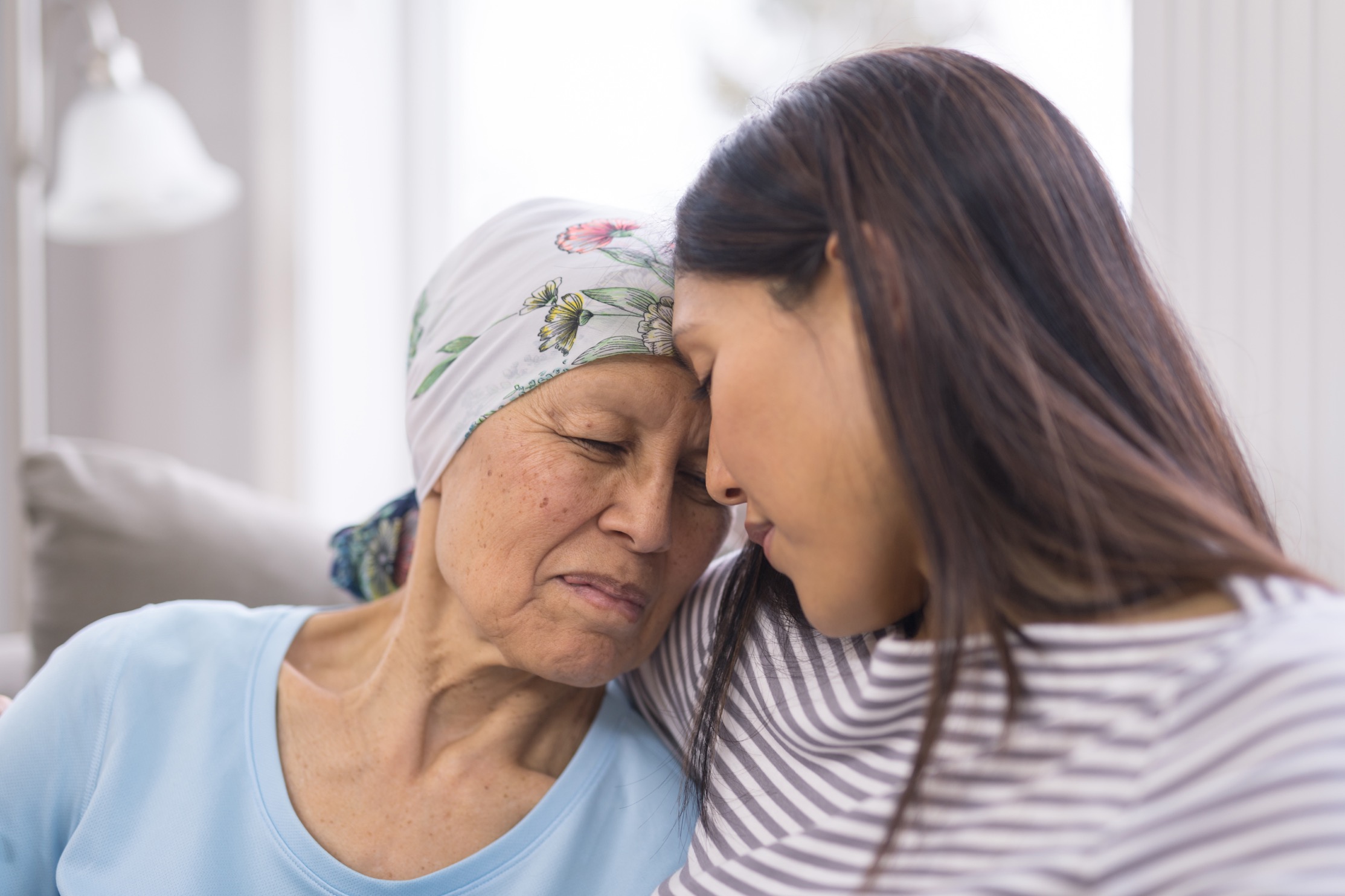 A flawed and discriminatory law

In 2015, the Supreme Court of Canada recognized medical assistance in dying (MAID) as a constitutionally-protected right for people who are suffering intolerably from a “grievous and irremediable” medical condition and who want to end their lives with the help of a clinician. However, that right remains out of reach for many people because of discriminatory and harmful flaws in the federal assisted dying law.

Right now, the law forbids people from making a request for assisted dying that could be honoured at a later date, after they have lost mental capacity. Without the option of making an advance request for MAID, many people with capacity-eroding conditions like dementia will never be able to access their right to a peaceful, assisted death. The few who may qualify face an impossibly cruel choice: end their lives now while they are still competent, or wait longer and risk losing out on their hard-won right to a peaceful death.

Moreover, the law threatens the rights of people who have already been Assessed and Approved for MAID. Under the current legislation, a person who has already gone through the rigorous assessment and approval process must be able to reconfirm their wishes immediately before MAID is provided.

As a result, some people in the Assessed and Approved category are refusing much-needed pain medication out of fear that it will render them too confused to give the final go-ahead for MAID. Others end their lives days or weeks earlier than they would have liked because they don’t want to risk losing capacity and, by extension, the option to choose a peaceful, assisted death.

That’s exactly what happened to Halifax’s Audrey Parker. After being diagnosed with an incurable breast cancer that eventually spread to her bones and brain, Audrey applied and received approval for assisted dying in 2018. She had wanted to live to see another Christmas. Ultimately, she chose to access MAID on Nov. 1, 2018 because she feared losing capacity. In the weeks before her death, Audrey spoke out publicly about the injustices facing her and other people in the Assessed and Approved category. One of her last acts was to call on federal lawmakers to fix the law immediately.

No one should have to choose between ending their lives too early or living a nightmare for far too long. A competent person who makes a request for assisted dying should have the option of having it honoured after they’ve lost capacity. Until that happens, Canada’s assisted dying law will continue to harm and discriminate against people who face a drawn-out decline with conditions such as dementia and people who qualify for MAID today.

That’s why we’re calling on all candidates in the upcoming federal election to make the following two commitments in support of our end-of-life rights:

Our federal candidates have a unique opportunity to take a stance on this important issue. We need to put the flaws in the federal assisted dying law on the national radar, so the next crop of elected MPs feel they have no choice but to act.

To ensure that these unfair and discriminatory restrictions in Canada’s assisted dying law are a key election issue this year, we’re asking for at least 15,000 people across Canada to speak to their federal candidates from coast to coast.

By speaking out on these two commitments, supporters will be joining the 80 per cent of Canadians who support advance requests for assisted dying. It’s time for Parliament to restore the rights of suffering Canadians who have been discriminated against under the federal assisted dying law.

DWDC’s human-rights advocacy is strictly non-partisan. As a charity, we cannot and will not support or oppose any party or candidate. The purpose of our election engagement is to put end-of-life choice on candidates’ radars, and to remind incoming MPs of all stripes that they have a duty to respect our rights.