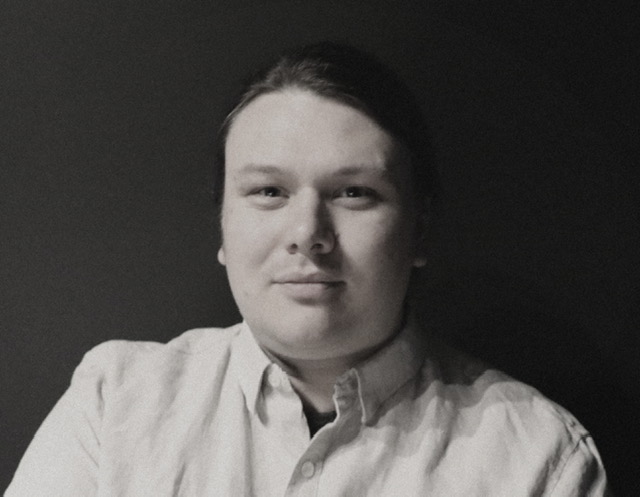 Stephen Trepanier is a Film-Television, and mixed digital-media editor, & sound designer, originally from Windsor, Ontario who has lived and worked in Montreal for most of his adult life. He is currently the Technical Director, Mastering Audio Editor and Associate Producer of Confabulation Montreal a monthly true life storytelling show, and the Senior Rushes Editor at MR.X VFX (Montreal). In 2018 Stephen supported his mother Anne Trepanier a neo-natal nurse, and visual artist as she accessed medical assistance in dying after a lengthy and brave battle with pancreatic cancer. He has been an Ad-Hoc member of the FAIC since 2019.