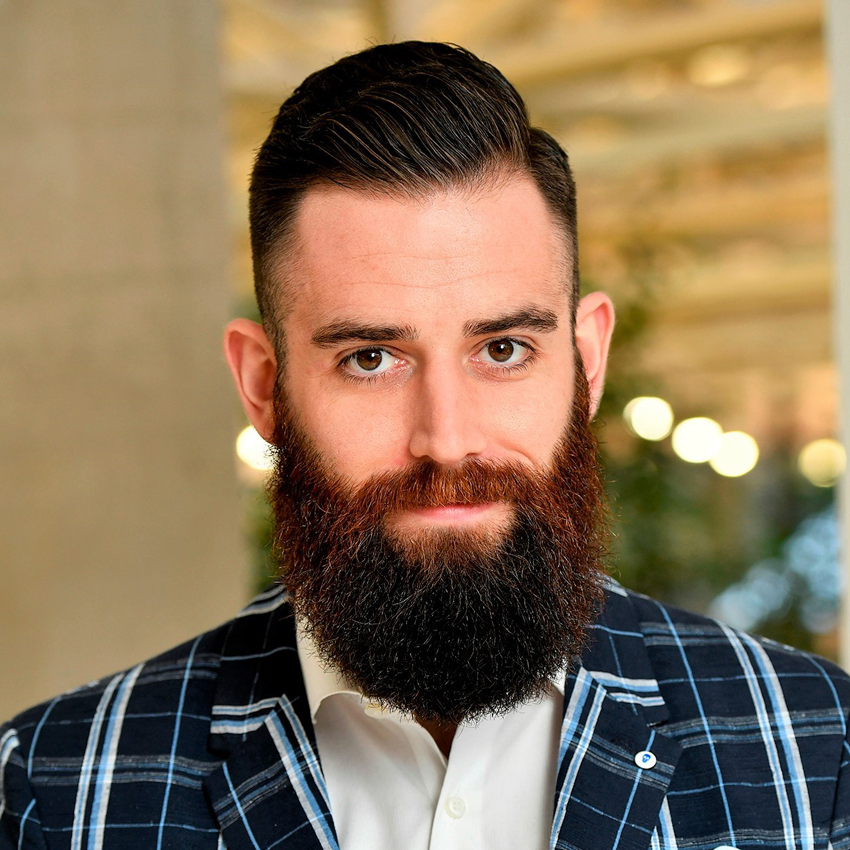 Ryan A. Webster, CPA, CA, is an experienced finance and healthcare leader with a demonstrated history within Hospital, Long-Term Care, Community Care, Research and Innovation settings.

Ryan currently holds two Director positions within Baycrest Health Sciences, a global leader in aging and brain health with over 100 years of excellence in care and research. He is a Director and founding contributor to the first of its kind Centre for Aging + Brain Health Innovation (CABHI), Canada’s premier solution accelerator dedicated to driving innovation in the aging and brain health sector - with a targeted focus on dementia. He is also a Director at the Rotman Research Institute (RRI), one of the world’s most acclaimed research centres for the study of human brain function.

Ryan studied at Nipissing University where he obtained his Bachelor of Business Administration with Honours in 2009. Following graduation, he articled with BDO Canada LLP to acquire his letters. In 2012 he became a Chartered Accountant through the Chartered Professional Accountants of Canada, where he subsequently received a Certificate in Master Controllership.