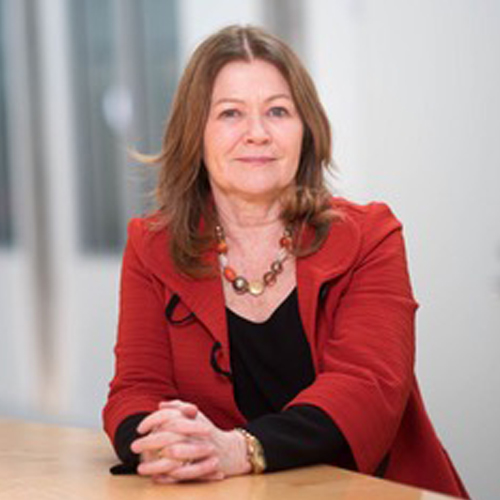 Roslyn Goldner is an experienced lawyer who has worked for over 25 years in the areas of administrative, employment and labour law.

In her role as counsel Roslyn has advised clients in the private and public sector on matters related to Board governance. As a practicing lawyer she also maintained a workplace investigation practice conducting investigations in unionized and non-unionized environments. Roslyn obtained her law degree from the University of British Columbia and, after clerking at the Court of Appeal, was called to the bar in 1993. Prior to attending law school Roslyn was a registered nurse working primarily in psychiatry and critical care in British Columbia and California. For the past 15 years Roslyn has acted as external counsel to the Faculty of Medicine at the University of British Columbia and currently holds an appointment as Director, Office of Professionalism, Faculty of Medicine.