Roger’s story: I wish my wife had been able to access her right to MAID

Roger and his wife Christine lived an idyllic life together on BC’s Protection Island. Christine suffered from rheumatoid arthritis and eventually a neuroendocrine cancer diagnosis severely affected her health. She chose to apply for medical assistance in dying (MAID) due to her worsening condition and pain, but ultimately was denied. Read on for Roger’s reflections of her experience and disappointment of not being able to access her wish of a medically assisted death.

In early October 2018, my wife Christine Gumbert was admitted into the wonderful palliative care unit at Nanaimo Regional General Hospital. She had battled rheumatoid arthritis for over 15 years and had been diagnosed with a very rare neuroendocrine cancer which was causing her even more excruciating pain.

It took doctors three years to diagnose her rheumatoid arthritis, which shocked the rheumatologist. It was so advanced that if Christine didn’t immediately start taking medication (methotrexate) she would be in a wheelchair within two years. The medication would shorten her life, but it was a case of “quality of life versus quantity.” He estimated about 12 or 13 years. However, after that point, she lived over 15 years! We treasured and made the most of every day. We shared a wonderful life together.

It was actually the effects of neuroendocrine cancer, which is very rare and in her case was untreatable, which resulted in us deciding to request MAID. Christine was the most amazing person. She walked over a mile around Protection Island every day no matter the weather or the pain she was experiencing. 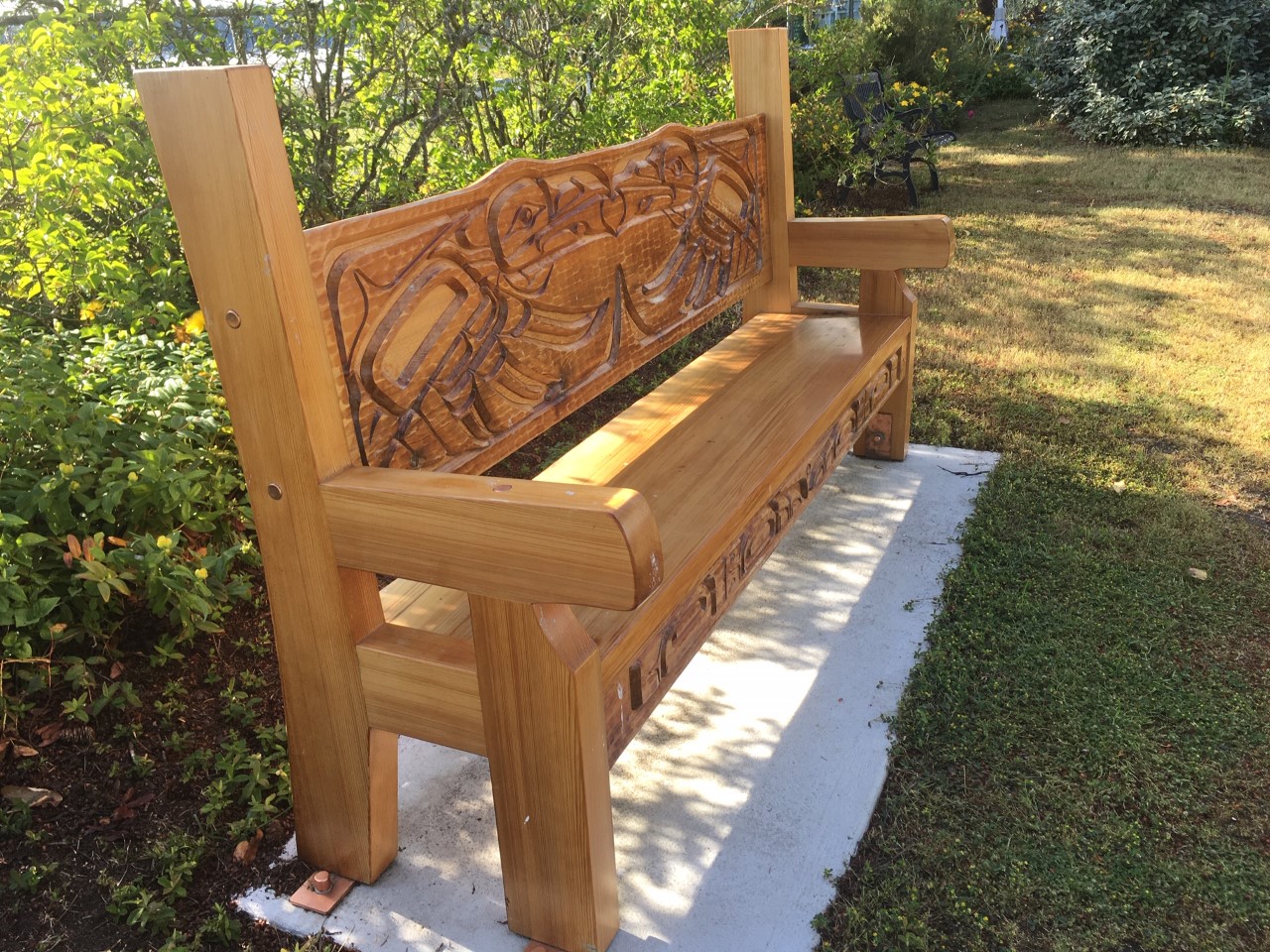 She never complained and was always smiling. She deeply loved nature and has a bench in her name in a local park.

We applied for medical assistance in dying (MAID), and after 10 days she was approved. We chose to have it take place in her bed at home, which has an amazing view that Christine had loved for almost 25 years. We chose a special date, November 9, which was the anniversary of our first date and our engagement a year later. We had always agreed that when her pain reached the point where she could no longer tolerate it, we would let her die at home in bed, looking at the beauty of Newcastle Island.  Christine had asked to make sure she was never given strong medication, such as morphine, after she had seen her father’s reaction prior to his death. After two days in palliative care the nurses said she refused to let them give her any painkillers, which she really required. We had decided long ago when the pain became too much to bear it would be time for MAID, and now was the time. However, the nurses gave her some painkillers which we later realized had affected her memory.

During the 10 days we were awaiting the MAID approval, the staff in the palliative care ward were all wonderful and caring, as were friends and volunteers. Christine’s sister, her husband, and her cousin all came to visit from the UK. Christine was an extremely strong, positive, and friendly person. She was loved and admired by family, friends and neighbours, and many came to visit and keep her company.

In late October, a palliative care doctor had a discussion with us and then had asked me to leave the room so she could talk to Christine alone. I was absolutely devastated when the doctor came out and told me that Christine no longer qualified because she had said her reason for requesting MAID was that “she didn’t want to be a burden to me.” I said that was impossible, as she could never, ever have been a burden — and she knew this. Two days later, her family doctor told me that was not what was said, but what she actually said was that she was not in pain. To me that made sense. The medication she was on to make her more comfortable had confused her.

The effects of this had more of an impact on me, as I didn’t want to upset Christine by discussing what had happened. The days between November 9-15 were the worst because she was unconscious, and I couldn’t communicate with her and I went to sleep in the hospital wishing that she had passed on the ninth by accessing MAID as we had planned. It was all very, very hard.

They woke me at 3:00 am on the fifteenth to say Christine was gone and all I wanted to do was give her one last hug and leave to phone my son.

I’ve had the most amazing life and I believe I am the luckiest person in the world, but one of the worst days of my life was when I heard that Christine did not qualify for MAID. I am willing to do whatever I can to ensure others not go through what Christine and I experienced.