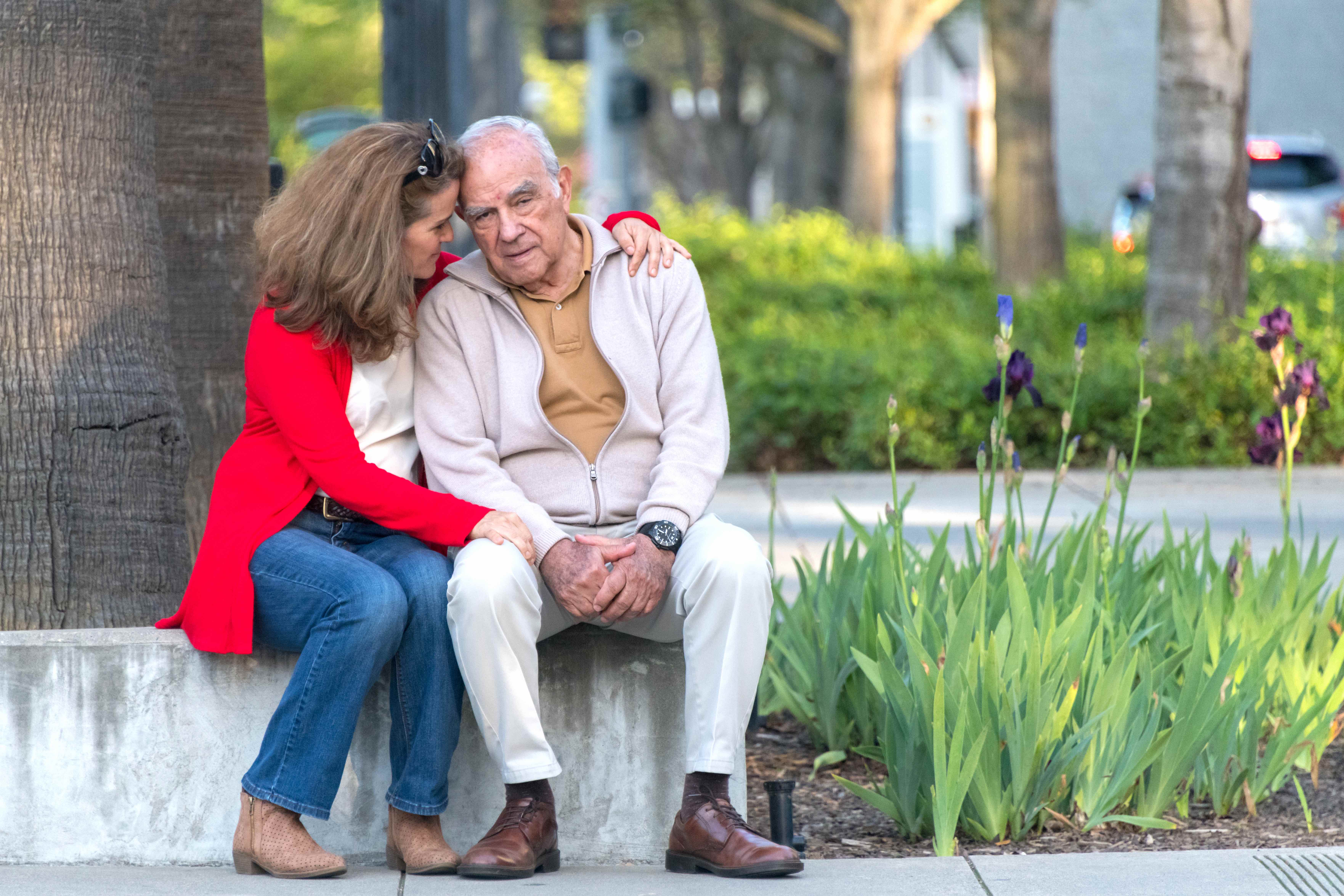 In June 2017, plaintiffs Jean Truchon and Nicole Gladu challenged Canada’s federal medical assistance in dying (MAID) law for unfairly denying them their right to a peaceful death. Both Truchon and Gladu suffer from severe, chronic medical conditions and wish to exercise their right to an assisted death – but were told that they did not qualify because their natural deaths were not “reasonably foreseeable.”

In September, Quebec Superior Court Justice Baudouin ruled in Truchon and Gladu’s favour and subsequently struck down the “reasonably foreseeable” rule. ” The ruling is set to come into effect in Quebec in March 2020.

Changes to the legal landscape

Flaws highlighted in the Quebec court challenge prompted federal party leaders across the spectrum to speak out about MAID during the 2019 federal election — including a statement from Prime Minister Justin Trudeau, who committed to making changes to the federal assisted dying law within the first six months of the new Parliamentary session.

However, unless the federal Parliament strikes it from the federal law, the unfair and unconstitutional “reasonably foreseeable” rule will still apply outside Quebec.

That means Canadians with certain degenerative illnesses that don’t meet the “reasonably foreseeable” requirement will continue to be denied access to MAID — and forced to live in a state of intolerable suffering for years or even decades.

With the recent Quebec ruling, our federal decision-makers have an unprecedented opportunity to bring our federal assisted dying laws closer in line with the vision of compassion and personal choice laid out in Canada’s Supreme Court’s 2015 assisted dying decision.

Specifically, our federal representatives should respond to the Quebec court ruling by removing the “reasonably foreseeable” clause from the federal assisted dying law — so that more sick and suffering Canadians aren’t forced to go to court to assert their constitutional right to a medically assisted death.

Your support can make the difference

Although the Quebec ruling will come into effect in March 2020, without a formal amendment by the federal government, many Canadians with degenerative illnesses are at risk of being denied their right to an assisted death. This unnecessary delay in access is cruel and unfair — and it’s something we believe that David Lametti, the federal justice minister, should act upon right away.

To ensure the federal government doesn’t forget its election promises — and to avoid any further delay in MAID access for those suffering with degenerative illnesses — we’re calling on 15,000 Canadians from across the country to speak out for a much-needed amendment to the “reasonably foreseeable” requirement in Canada’s assisted dying law, Bill C-14.

By signing this action, you will send a powerful message to Justice Minister David Lametti as well as Health Minister Patty Hadju and your local MP. Now is the time for government leaders — and Parliament more generally — to restore the rights of suffering Canadians who are discriminated against under the federal assisted dying law. Your voice will make the difference.