Tell Your Premier that Forced Transfers for Assisted Dying Are Wrong 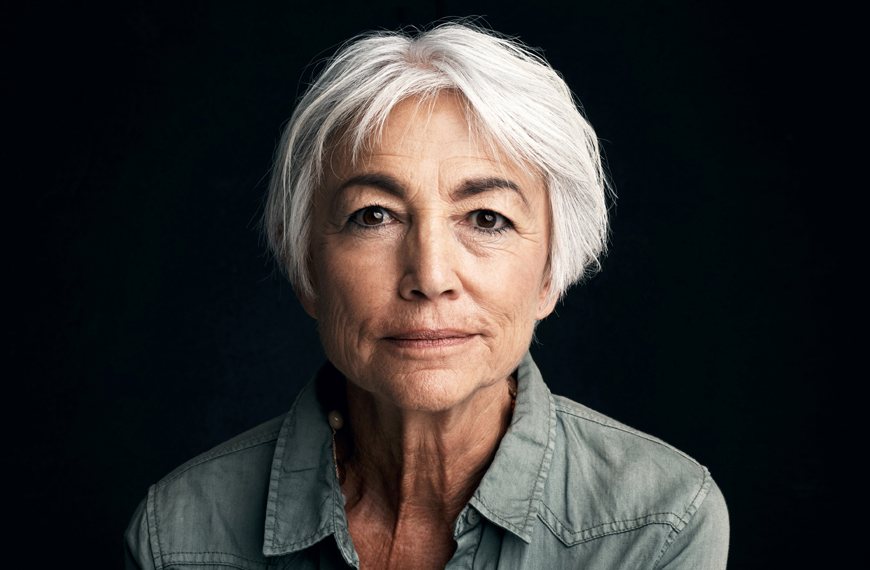 Assisted dying has been legal in Canada since June 2016. Within a year of legalization, more than 1,300 people had accessed it — putting an end to their intolerable suffering, and instead, choosing a peaceful, dignified death.

Despite the new law, not all Canadians have fair and equal access to medical assistance in dying (MAID). Many publicly funded hospitals, hospices and long-term care homes forbid assisted death on their premises, and some even prevent their patients from being assessed for their eligibility.

As a consequence, people who are suffering and at the end of their lives must travel to access MAID — which can be excruciatingly painful. In some cases, people die or lose capacity while they’re waiting for a transfer to be arranged, robbing them of their right to a peaceful death.

Forced transfers for assisted dying are wrong. Allowing facilities to forbid assisted death on their premises is an unfair burden on vulnerable Canadians and their families. And our provincial leaders are doing little to stop it.

Increasingly, groups who oppose assisted death are mobilizing and lobbying provincial governments to make access as limited as possible. Ontario has even passed a bill that allows public institutions to hide their position on MAID from the communities they serve.

If we don't act, then we risk allowing these harmful policies to become permanently entrenched.

We need to speak out now: 85 per cent of Canadians support medical assistance in dying, and we need to make our voices heard. Our publicly funded healthcare institutions should not be allowed to deny Canadians their legal right to a peaceful death.

Please send an email urging your Premier to ensure fair access to assisted dying in all our publicly funded hospitals, hospices, and long-term care facilities.

Together, we can send a strong message to our leaders: We will continue to raise our voices until Canadians have fair and equal access to their right to a peaceful death.