In this blog post, we will discuss MAID for those with a mental illness.

Take action - write your MP to prioritize the issues of the Parliamentary Review.

Bill C-7, which passed in March 2021, acknowledged that “further consultation and deliberation are required to determine whether it is appropriate and, if so, how to provide medical assistance in dying to persons whose sole underlying medical condition is a mental illness”, and limited the restriction placed on these individuals to two years, until March 2023.  To that end, the Bill also mandated an independent review, carried out by experts*, to consider protocols, guidance and safeguards for MAID for people with a mental illness and will make recommendations by March 17, 2022. This review will allow the Government time to consider their conclusions prior to the removal of the restriction on March 17, 2023.

The exclusion of those with a mental illness from accessing their constitutional right is stigmatizing and discriminatory; and requests for MAID by people whose sole condition is a mental illness must be treated on a case-by-case basis.

Having a mental illness does not necessarily mean that a person is incapable of making free and informed decisions about their care. In the Truchon case, the court concluded that physicians in Canada are able to conduct such an assessment and eliminate non-eligible patients, not because they have a psychiatric illness, but because they do not have the capacity to decide and make this fundamental choice due to their mental condition.

In a 2021 Ipsos poll we learned that 65% of Canadians support access to MAID for those whose sole condition is mental illness.

Insight from an expert 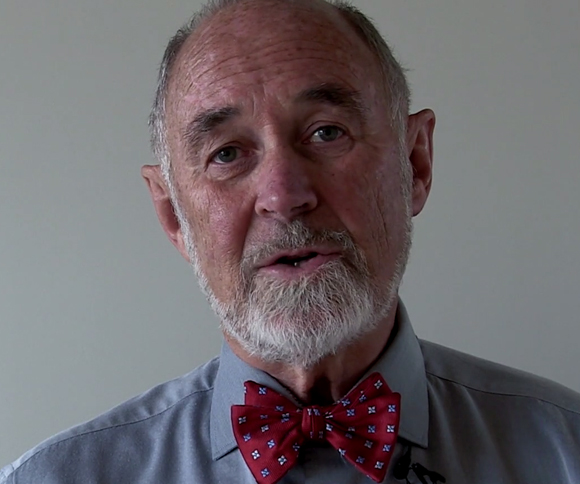 Dr. Derryck Smith is a Vancouver based psychiatrist and past DWDC board member. We asked him to share his expert opinion on this matter through a series of questions.

Why do you support the inclusion of mental health conditions in the eligibility criteria for MAID?

Mental illness is like any other illness affecting individuals and we know that mental illness is in fact a disorder of the human brain.  Why would we want to exclude disorders of the brain from MAID, any more than disorders of any other organ? This does not stand to reason and, in fact would be a gross violation of the Charter of Rights and Freedom.

Persons with psychiatric illness suffer the same as those with other diseases and we should not deprive these citizens of their rights. We already know from a court case in Alberta several years ago (EF), that persons with mental illness as their sole diagnosis were eligible for MAID under rules flowing from the Carter decision of the Supreme Court of Canada. How can we separate intractable eating disorders, depression, or schizophrenia from MAID for dementia or brain cancer? These are all disorders of the brain.

Experience from the Benelux countries (Belgium, the Netherlands and Luxembourg) have shown that it is possible to enact legislation that will allow a small number of persons with psychiatric illness to sensibly access MAID.

This is a controversial aspect of the parliamentary review. What would you like the Canadian public to understand about mental illness and MAID?

The controversy is that some persons, and a number of psychiatrists believe that we should not allow MAID for psychiatric illness. By holding this position, they are further stigmatizing mental illness. Individuals who meet all the other requirements should be allowed to access MAID. This is an individual decision made by a competent person. We need to respect the wishes of such Canadians.

What can suffering from a mental illness look like?

As a practicing psychiatrist I have seen the suffering of individuals with intractable mental illness. It is the same suffering that is experienced by persons with cancer, respiratory failure and other diseases. All these people want is the ability to have control over their own lives and deaths, much the same as Sue Rodriquez famously stated, “Whose body is this? Who owns my life?”

There is no doubt that some forms of psychiatric illness are intractable and incurable. The challenge for psychiatry is now to differentiate suicidal thoughts from the decision of a competent person to access assisted dying.

Do you think through the expert panel and joint parliamentary committee that a balanced approach to MAID for those whose underlying condition is a mental health condition can be achieved? What would that look like?

Safeguards that may be sensible to have include an assessment by a psychiatrist and a full competency assessment, if that is an issue.

It should be noted however that the Canadian Psychiatric Association has a policy statement that assumes that until proven otherwise, persons with a psychiatric disorder are presumed to be competent. Competency Assessments are not unique to psychiatric patients and should be requested on all patients requesting MAID where one of the two primary assessors has a concern in this regard.

Another reasonable safeguard would be to seek informed input from the patient’s primary care provider and/or family members.

My concern is that some parliamentarians are less interested in safeguards than they are in an absolute prohibition of MAID for person with primary psychiatric diagnoses. This process should not be used to try and reargue the whole concept of assisted dying, but rather focus on demonstrating leadership and not discrimination for Canadians with a mental illness who wish to access MAID.

Advocate for MAID and mental illness

Are the issues related to the Parliamentary Review, including MAID and mental illness, important to you?

We have created an Advocacy Toolkit and Action Guide that provides you with the resources you need to effectively engage your Member of Parliament. Your advocacy will help keep the Parliamentary Review of MAID top of mind.