Pledge to participate in the public consultation on assisted dying. Sign now! 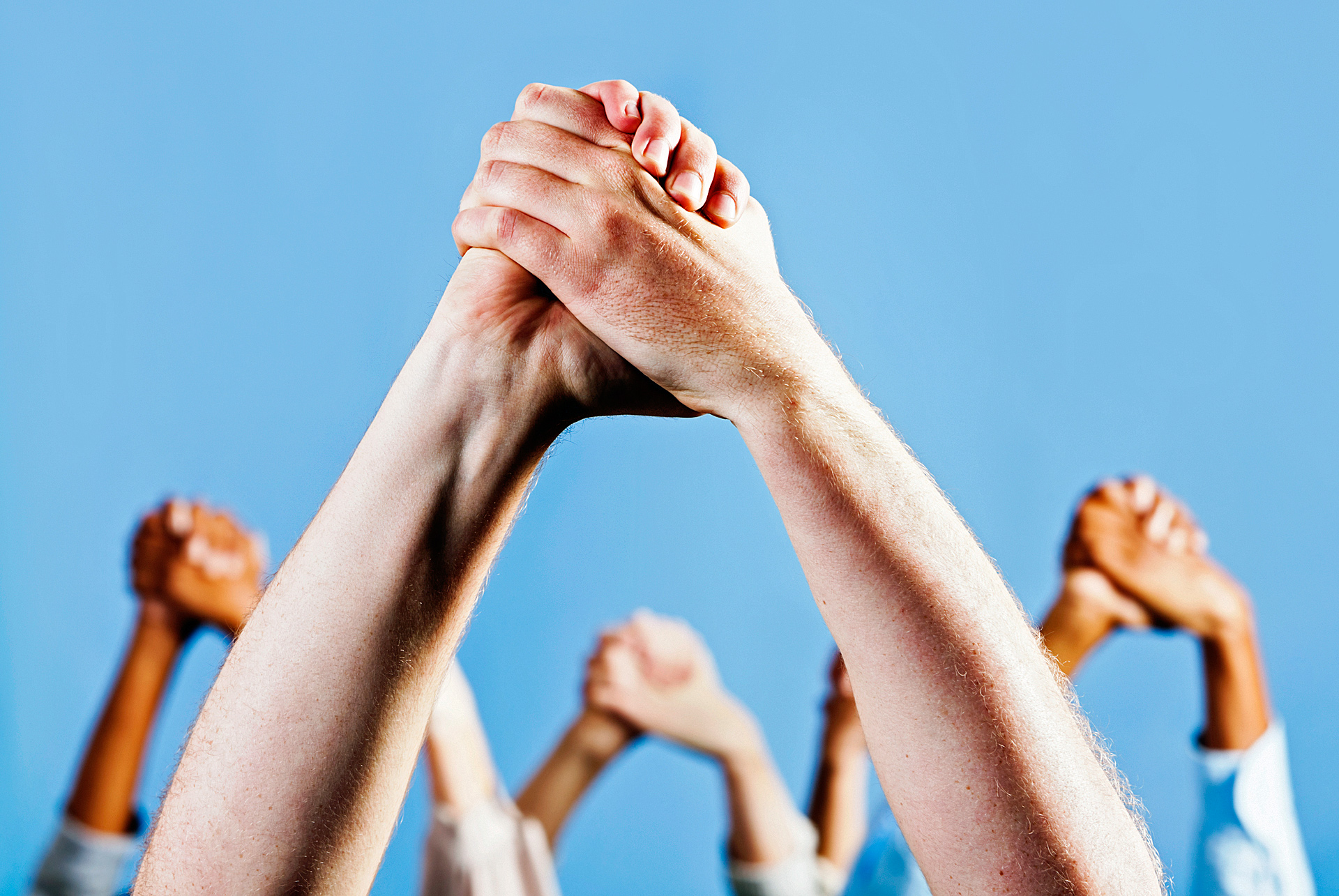 I am a member of the 84 per cent of Canadians who support the right to physician assisted dying. I pledge to participate in the federal government’s public consultation on assisted dying when it launches this summer. I will speak out for assisted dying laws that honour the wording and spirit of the Supreme Court of Canada’s decision in Carter v. Canada.

The federal and provincial consultations are open now!

On July 17, the federal government came forward with its plan to consult Canadians on physician assisted dying. Little did we know that an election — the longest federal campaign since 1872 — would be launched only two weeks later.

Why we must act

Though DWD Canada has expressed concerns about the makeup of the expert panel tasked with engaging the public, we cannot afford to sit on the sidelines during the consultation. If the 84 per cent of Canadians who support assisted dying don’t raise their voices, a small minority who oppose choice will fill the void. We can’t let that happen.

Lives — and deaths — are on the line

Will assisted dying be available to all Canadians who are facing horrific deaths or catastrophic medical conditions? Or will implementation delays and complex regulations mean that assisted dying is virtually inaccessible to patients, no matter how much they are suffering? The answer depends on how our lawmakers address three key issues related to access to end-of-life choice.

Sign our pledge now. Send the message that campaign theatrics won’t keep you from participating in the public consultation on assisted dying. After all, elections happen every four years; shaping the future of assisted dying in Canada is an opportunity that may only come once in a lifetime.