By sharing their individual experiences, two courageous Westerners have exposed one of the biggest obstacles facing Canadians who want to exercise their right to a peaceful death.

One is a birth doula and children’s hospital volunteer in Calgary, Alta., the other a family physician in B.C.’s sleepy Comox Valley.

Both have seen up close the human cost of unjust policies on assisted dying. Both refused to stay silent about what they observed. 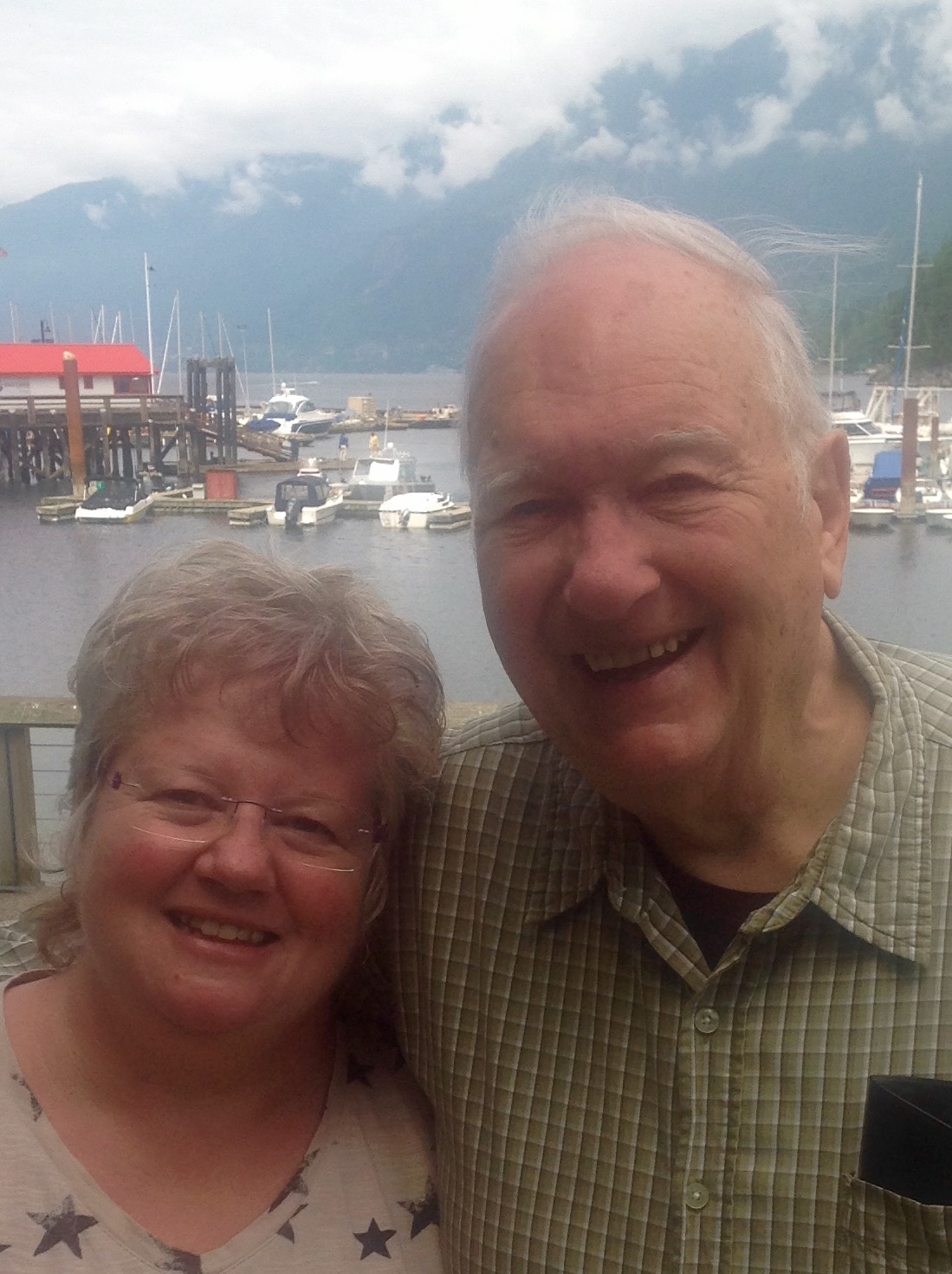 By sharing their experiences publicly, Jan Lackie and Dr. Jonathan Reggler have ignited a national dialogue about one of the most troubling obstacles facing dying Canadians who want to exercise their right to an assisted death. In the process, they have furnished Dying With Dying Canada with invaluable intelligence on the ongoing implementation of legal assisted dying after the passage of Bill C-14 — key insights that empower us in our mission to tear down the unfair barriers to access that are rampant in the healthcare system.

For Jan, it was the death of her father, 84-year-old Ian Shearer, that prompted her to raise her voice. Dying from kidney failure and sepsis, and in writhing pain from spinal stenosis, Ian requested an assisted death this summer while at Vancouver’s St. Paul’s Hospital. Citing its religious affiliation, the hospital refused to allow him to die with the help of a physician while in its care.

Like other dying Canadians who’ve found themselves in a public healthcare facility that refuses to allow assisted dying on-site, Ian faced a choice: stay at St. Paul’s and endure the pain, uncertainty and possible indignity that his “natural” death had in store; or ask to be transferred to another hospital in order to exercise his Charter right to a peaceful passing. He chose to move hospitals.

The ensuing transfer would have been hard for anyone at end of life, but for Ian, it was excruciating. He “yelled out in agony” as he was lifted from his bed at St. Paul’s into a stretcher, Jan said. During the ambulance ride to Vancouver General Hospital, he “cried out going over every single bump.”

The horrors Ian endured in his final days led Jan to approach the National Post to tell her father’s story.

“Dad’s last day with us, his last hours of life, could have been so peaceful and loving for him and for those of us by his side,” she told DWDC, speaking about her motivation to go public. “Now, I live with this haunting memory.

“What Dad had to go through to exercise his legal right to die is something no one should ever have to experience.”

The article sparked an outpouring of outrage and sympathy nationwide because it was the first news story to truly illustrate how much harm hospital bans on assisted dying can inflict upon Canadians at end of life. With its vivid detail, Jan’s account forced readers to stop and think to themselves, how would I feel if I had been in Ian’s or even Jan’s shoes? Her story put a human face on what had been, up until then, a hidden problem.

Dr. Reggler’s decision to speak out came not from a place of personal grief but instead from a sense of professional duty. A general practitioner on Vancouver Island, he served until recently as a member of the ethics committee at St. Joseph’s General Hospital, another publicly funded healthcare institution whose board of directors voted against allowing assisted dying on-site.

The policy is particularly egregious, Dr. Reggler said, because St. Joseph’s is the only acute-care hospital in the Comox Valley. As a result, residents who want an assisted death either have to go home or suffer a 45-minute ambulance ride to the nearest hospital.

“We’ve started having cases where people [who want an assisted death] are having to go home when they are too sick to go home,” he told DWDC in November. “Or they have to go to a hospital where they will have doctors they haven’t met before and that is far away from where their families live. It’s unnecessary except for the hospital’s policy.” 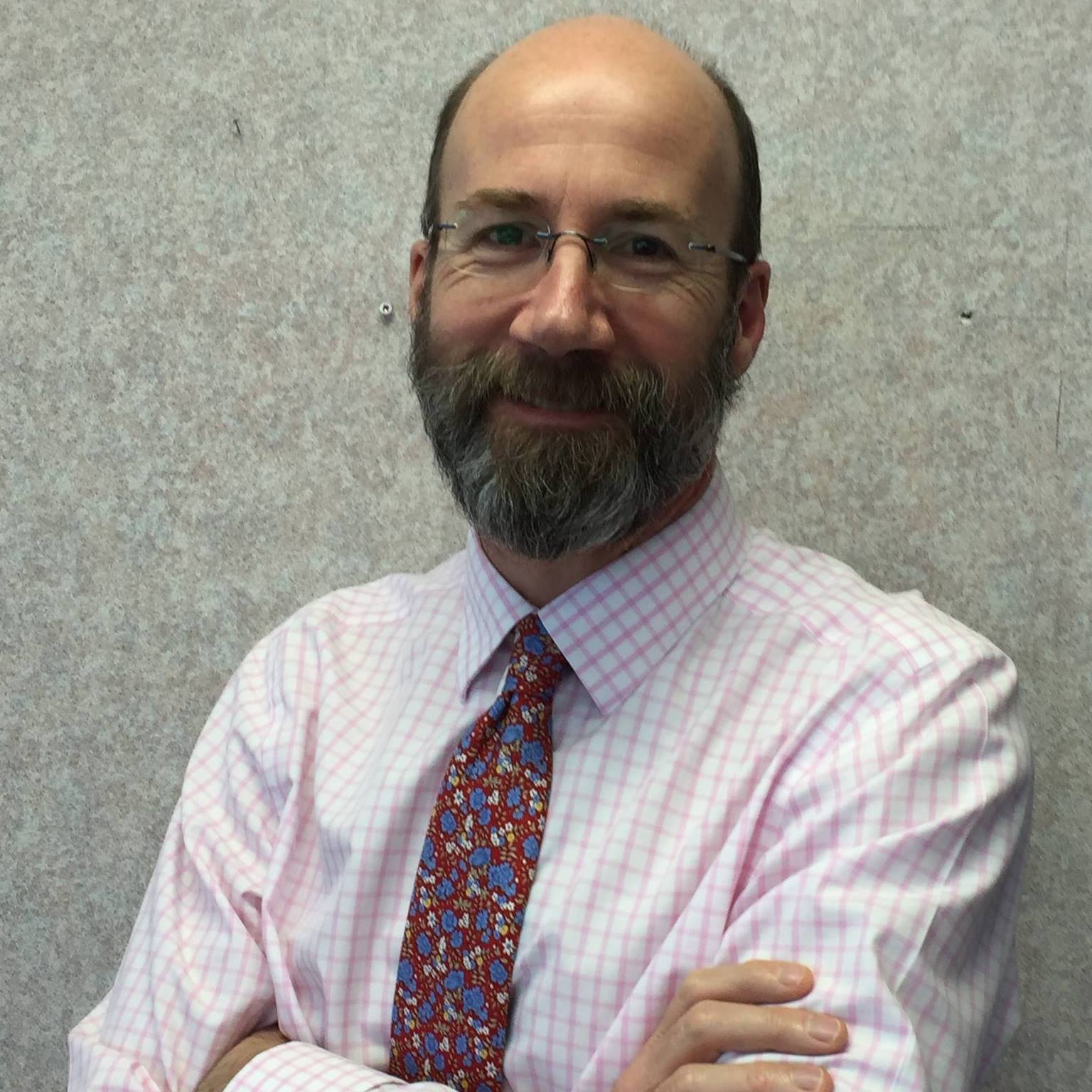 In the fall, Dr. Reggler decided enough was enough: he could not in good conscience continue to sit on the ethics committee of a publicly funded hospital that — despite his protestations and those of some colleagues — continued to obstruct patients’ rights. And in an Oct. 18 letter to St. Joseph’s President and CEO Jane Murphy, he announced his resignation from the committee.

“This is the cruelest hospital policy that I have ever encountered in over thirty years of medical practice,” he wrote, after laying out in detail the reasons for his decision. “St. Joseph’s motto ‘Care with Compassion’ rings hollow now.”

Dr. Reggler’s resignation attracted media attention on Vancouver Island and across Canada. He spoke with reporters from The Globe and Mail, the CBC, the Victoria Times Colonist and two community papers in the Comox Valley, becoming the first doctor with privileges at a faith-based but tax-funded hospital to speak out publicly against the facility’s ban on medical assistance in dying. He also implored other physicians to follow his lead, a call we at DWDC hope will reverberate across Canada.

“The message I want to give colleagues is that we as a profession have always challenged unethical and immoral stances taken by organizations that affect our patients,” explained Reggler, a member of DWDC’s Physicians Advisory Council.

“When the organizations we’re working within are acting unethically towards the people we care for, we should be saying it, challenging it and stopping it.”

By raising their voices about unfair hospital policies, Jan and Dr. Reggler have helped inform DWDC of the scope and scale of the challenges we face in working for fair access to assisted dying across Canada.

Jan’s story prompted the organization to issue a statement calling on the provinces and territories to ensure that all publicly funded hospitals, hospices and long-term care facilities permit assisted dying on their premises. We have also launched a series of digital advocacy tools to help our supporters put pressure on their provincial leaders.

“We are incredibly grateful to Jan and Jonathan for having the courage to speak out against the injustices they’ve observed,” said DWDC CEO Shanaaz Gokool.

“Without their actions, Canadians might still be in the dark about the injustice of allowing hospitals that use public funds — and have a duty to provide public healthcare in their communities — to impede rightful access to assisted dying.”

These human rights violations are not limited to faith-based-but-publicly-funded healthcare institutions, Gokool stressed. In Ontario, for example, any public hospital can opt out of the provision of assisted dying. In addition, many dozens of hospices and long-term care homes that care for dying individuals have bans on assisted dying, arguing that the practice is not compatible with the principles of good palliative care.

“We must act now to make sure that Canadians aren’t stuck with a healthcare system where assisted dying is only available to people who live in particular communities or have the financial resources and the family support to die comfortably at home,” said Gokool.

“Unless we make ourselves heard now, while the dust is still settling on Bill C-14,” she added, “barriers to access that should only be temporary may become set in stone.”