What Is a Good Death? Noreen Campbell’s Legacy: An Informal Tribute 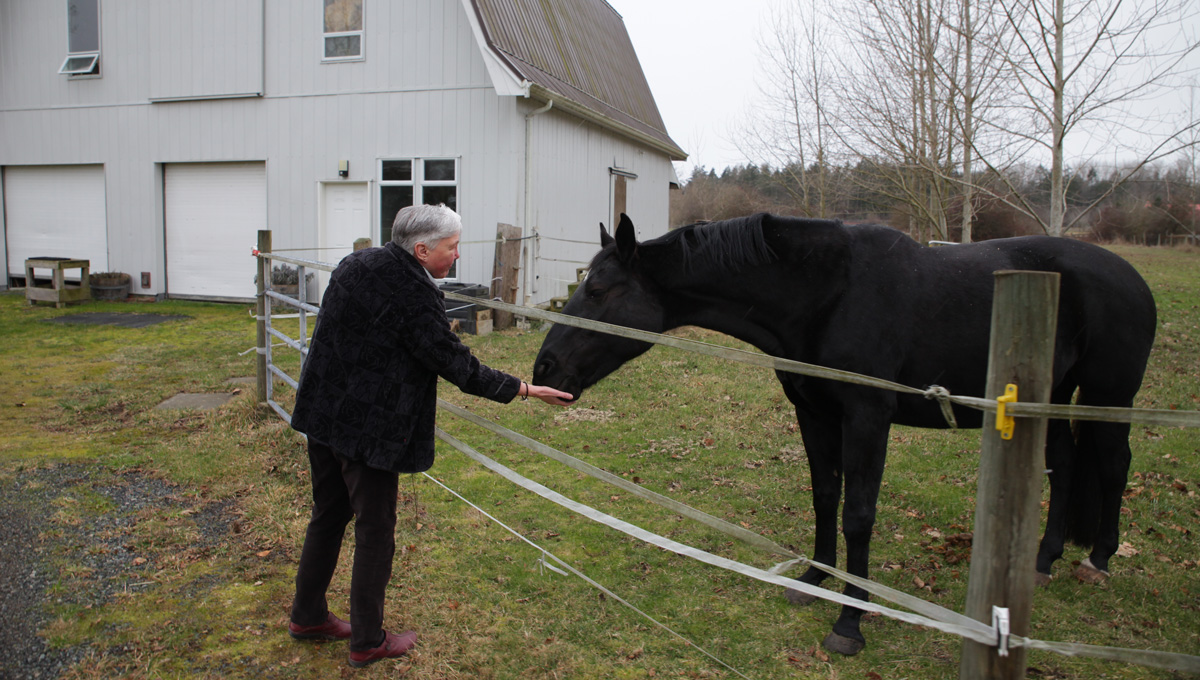 Noreen Campbell of North Saanich, BC died on January 12, 2017 surrounded by her close family, at a time and place of her choosing. Attended by a compassionate physician, she had the assisted death she had sought, free from fear.

Join us to talk
We are holding an informal tribute so you can learn more about Noreen, her passionate vision about end-of-life choice and what it was like to work with her. We’ll show several short videos we made together and hold an open discussion: What does Noreen's assisted death mean to you? How can we work to make a gentle death a choice for more of us?

We will be joined by local provider of MAiD (Medical Assistance in Dying), Dr. Konia Trouton, West Coast Assisted Dying.

"This is MAID in a nut shell – acceptance of dying and stopping the suffering associated with it. This is the peaceful death – for me and for my family.”

Sharing her story
Noreen spoke publicly about her choice so she could raise awareness and educate. Learn more from and about her here:

Noreen will also be featured on the fall season of White Coat, Black Art with Dr. Brian Goldman on CBC Radio One.

Please RSVP to help us plan.