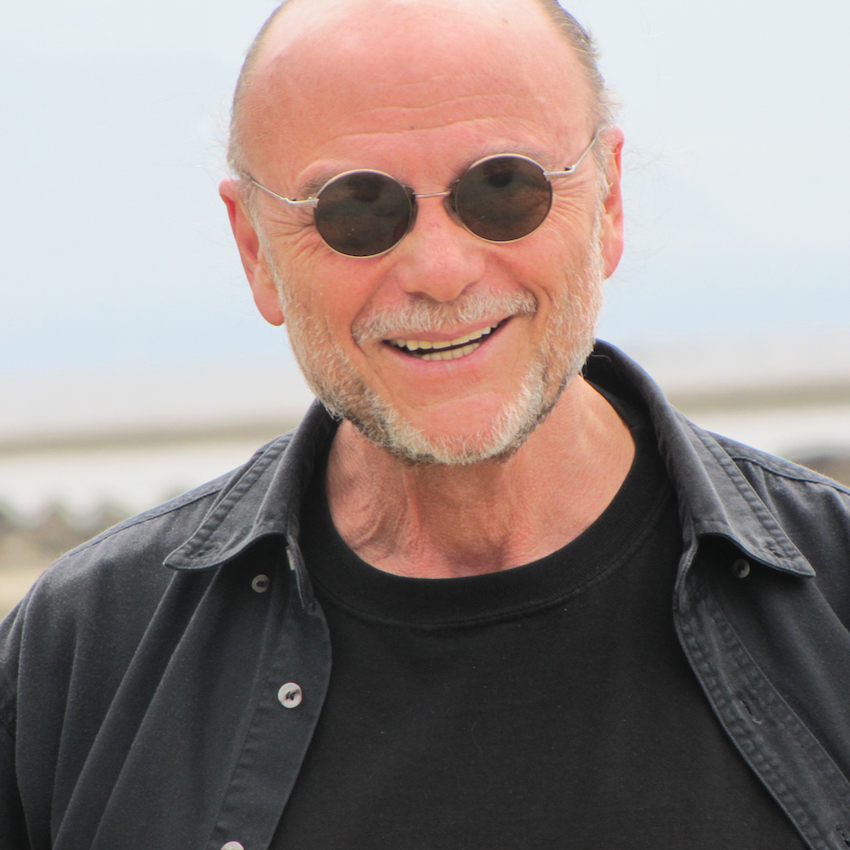 Moses Znaimer is head of Zoomermedia and president of CARP. He is a media innovator and channel and station creator. He is the co-founder and former head of Citytv. Ideacity is a project of Mr. Znaimer.

"A solid majority of Canadians support humane medically assisted suicide where pain is insurmountable and all hope is lost. It appears that the Canadian public is running well ahead of policy makers and politicians.

Does there come a point, a tipping point, when resisting the common will for no easily defined reason stops making social or even economic sense, and reveals itself as nothing more than fanaticism?"