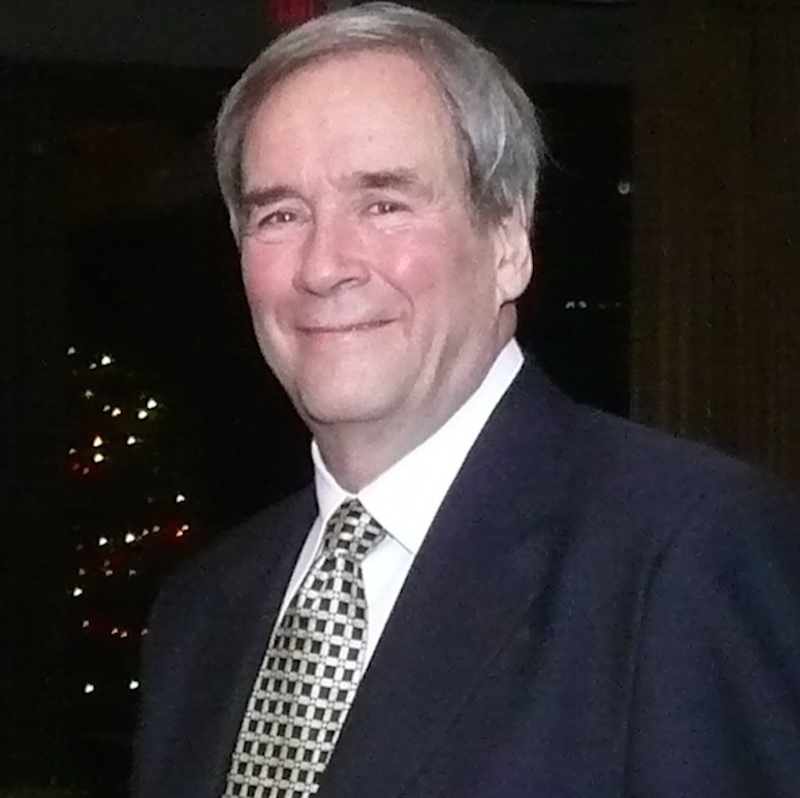 Milton Orris is a former developer and director of the Master of Health Administration program at the University of Toronto and dean of continuing education at Ryerson University, where he developed the first undergraduate program in Health Administration. In both instances, a focus on long-term care was a significant component of the studies.

Previous to that, among other professional responsibilities, he was a director of Camp Easter Seal in Saskatchewan, bringing together over 1,000 children, teenagers and adults with disabilities, many of them fatal, for a summer camping experience. He was also a co-creator of Loss, Grief and Growth, a program for teachers from kindergarten to Grade 12 to help them identify and  help students who had gone through a major loss in their lives. He realized much more needed to be done in the area of end-of-life preparation.

For over 20 years he has been a consultant in the long-term care field, as well as a chaplain. In both roles, one of his focal points has been on death and dying, helping people cope with the real difficulties of the loss of quality of life, as well as coping with major physical and mental difficulties during their final days.

"My concern about the issue of dying was awakened while I was doing graduate studies research on factors leading to independence among the elderly (post-65 years of age) in Saskatoon. As part of my 750 interviews, I asked if they had talked about or done any real preparation for their death. In almost every case, I had to say, 'we have to move on now, I have several more questions.' I soon realized this was for many a taboo area for many families and left the elderly without anyone to discuss this. I then became an advocate on their behalf in program development and personally.

As a consultant in long-term care and working extensively with many organizations, I saw the enormous physical and emotional pain many went through — both the dying residents and their families. They were not enabled or allowed to die with dignity as they wished. Their quality of life was very compromised. So when I heard of Dying With Dignity Canada, it was an immediate connection.

I want to bring this into our society as a legitimate, legal and accepted issue of individual choice, while ensuring due process is followed in enabling Dying With Dignity to take place."