Liana Brittain: Will I have access to assisted dying?

Liana Brittain lives in excruciating chronic pain, but the federal assisted dying law offers her little hope. In her latest blog post, Liana writes about the changes she desperately wants to see made to the law, and calls on her fellow baby boomers to mobilize in support of real choice and compassion at end of life.

Circumstances present themselves as we journey through life. The opportunities they deliver may not be anything we would have considered, let alone chosen. However, when they appear, we embrace them simply because it’s the right thing to do. Becoming an advocate was one such responsibility I could not refuse. What is an advocate? It is a person who stands up and fights for what they believe.

Today, I find myself standing shoulder to shoulder with Dying with Dignity Canada and fighting for change, as the medical assistance in dying (MAID) law experiences growing pains. Bill C-14, as drafted by the government, chose a very conservative approach to meeting the expectations generated by the Supreme Court of Canada in the Carter decision. As a result, people seeking end-of-life options are being denied what was intended by the courts to be a new human right. It’s time for us to negotiate changes to the legislation that will more closely reflect what 85 per cent of Canadians have said they want – choice. The only way this will happen is if we all take the time to advocate for our own future rights, knowing that what we do will also impact the lives and choices of those we love. It’s time for us to step forward and voice our preferences.

When my husband Paul faced the knowledge that he was terminally ill and the time we had left together was short, he was forced to make a difficult decision; one that I don’t feel he should ever have had to face. Bill C-14 requires that the patient be cognizant and capable of signing consent at the time of the MAID procedure. Paul was on medication to control the swelling in his brain caused by the metastatic tumours. This medication relieved his symptoms, almost completely, and provided him with a high quality of life, despite his advanced stage-four cancer. There was one small caveat, like Cinderella’s midnight transformation: the medication had an expiration point. We were aware that the efficacy of the drug would slowly begin to dwindle as the days went on and a higher dosage would be required to maintain his cognitive abilities and his quality of life. We eventually reached the penultimate dosage and although it was still working, we knew that the final dose might not and that he would lose his ability to sign the consent form right before the MAID procedure.

Paul had done his advanced planning. There was both a power of attorney and a medical proxy in place. I held both responsibilities. We had talked at length about his end-of-life preferences and he had written them out in very specific detail. They had been signed and witnessed, but it was not enough. Bill C-14 is so narrow in its interpretation of the court’s intent that Paul was forced to choose to die with dignity before it was necessary. We were being robbed of precious time we could have had together, so he could meet the requirements as set out by the law. The alternative was horrible suffering and an agonizing death. 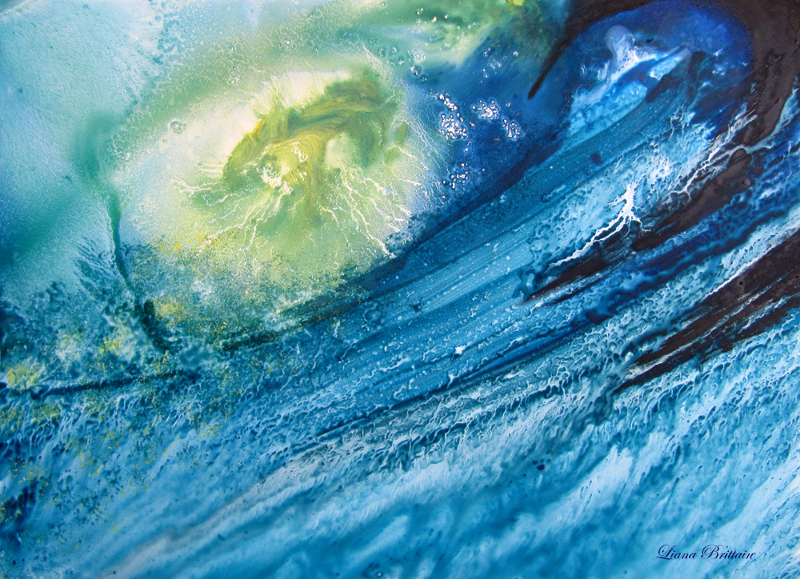 The medical community frequently allows family members to make choices on behalf of their loved ones who no longer have the capacity to voice their wishes, in a wide variety of circumstances. So why is it that patients who choose MAID in advance are not granted the same rights and privileges? Would you want to be denied the right to declare in advance how you want your life to end? Do you want the government to dictate your end-of-life choices simply because your illness or medical condition has robbed you of the ability to speak for yourself and sign a piece of paper? This is one of the changes that I feel, very strongly, needs to be made to Bill C-14. I want to have the right to assign a trusted loved one to carry out my express wishes when the time comes, if I am not capable of doing so.

Will I be able to die with dignity?

My personal circumstances are different than Paul’s were. We spoke about those discrepancies and what it meant in terms of my end-of-life options. He agreed. My circumstances are not being addressed by Bill C-14 as it stands now.

I’m chronically ill. My medical problems are so numerous that their study would make a good foundation of knowledge for any medical student. My conditions are complex and intertwined, but the collective result is pain. I live in excruciating, unremitting pain every minute of every day. Sometimes, it’s so bad that it makes me retch. Occasionally, it goes beyond what I can endure and I simply slip into mind-numbing oblivion. I have lived like this for the past 20 years. It cost me my career. My quality of life is dramatically compromised through no fault of my own.

When Dying With Dignity Canada stepped forward to support AB in her fight to choose death with dignity by the MAID procedure, I watched through the media with a keen personal interest. I literally bounced forward cheering as I fist pumped the air when the judge announced his ruling, and believe me, that was no easy feat given my physical limitations. I do not wish to access MAID now. I have a lot left to say and do regardless of the burden of chronic pain I carry constantly. However, there are days when my suffering becomes intolerable and I feel so trapped in a body that has betrayed me, that I just want it to be over.

I feel isolated and alone, despite knowing I am surrounded by a family that loves me. I am never going to recover from my medical problems. If I could be assured that I, too, have the right to end my suffering, which will follow me and get progressively worse for the rest of my life, I would feel as though I have alternatives. I would feel empowered like my husband Paul. Perhaps knowing that was possible would be enough to keep me going when I hit a wall of pain that’s so high I don’t think I can get over a hurdle that daunting. I want to know that, like AB, when my quality of life has dissipated to the point of no return and my suffering becomes unbearable, that I have the right to make the choice to end my life with dignity surrounded by those I love.

Change is coming. It is inevitable. As baby boomers, we are a dynamic force with the power to influence that change and, in doing so, protect our rights. I hope that each person who reads this post will become an advocate for the right to choose. Regardless of age, it is the one thing we all have in common. Our life will end. We will die. Let it be with dignity in the manner of our choosing. 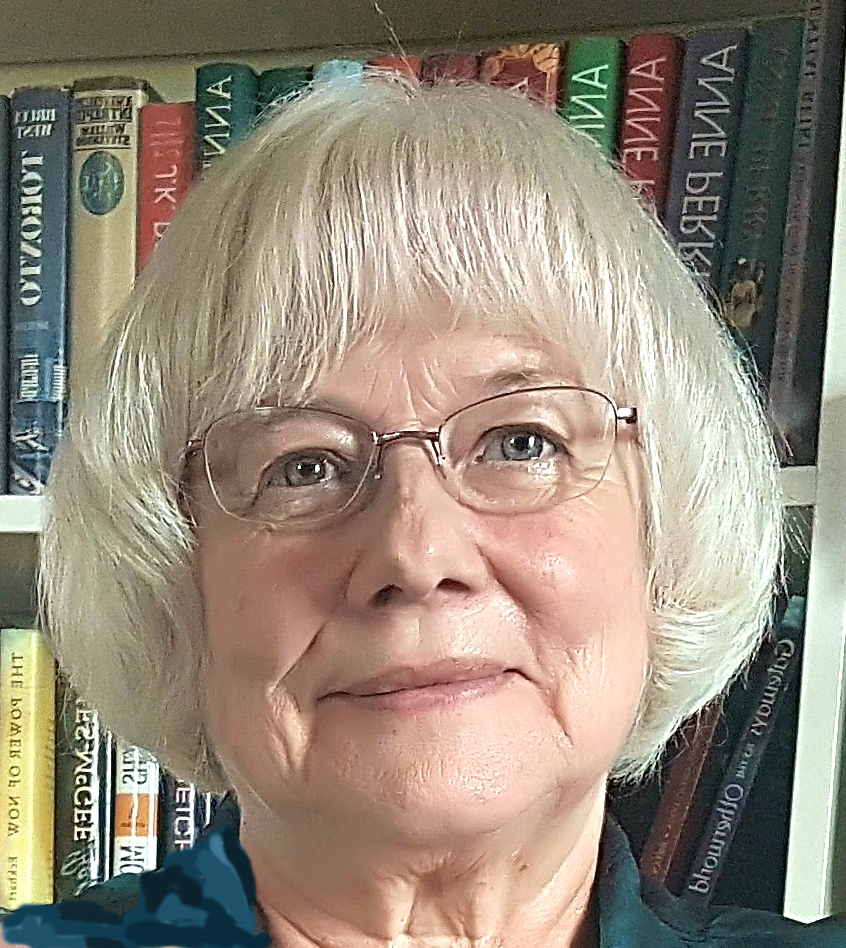 Liana Brittain provides dual advocacy for chronic pain and medical assistance in dying. She is also the architect of the Living in Pain Successfully program. She has written about her chronic pain in her book, A Gentle Warrior.