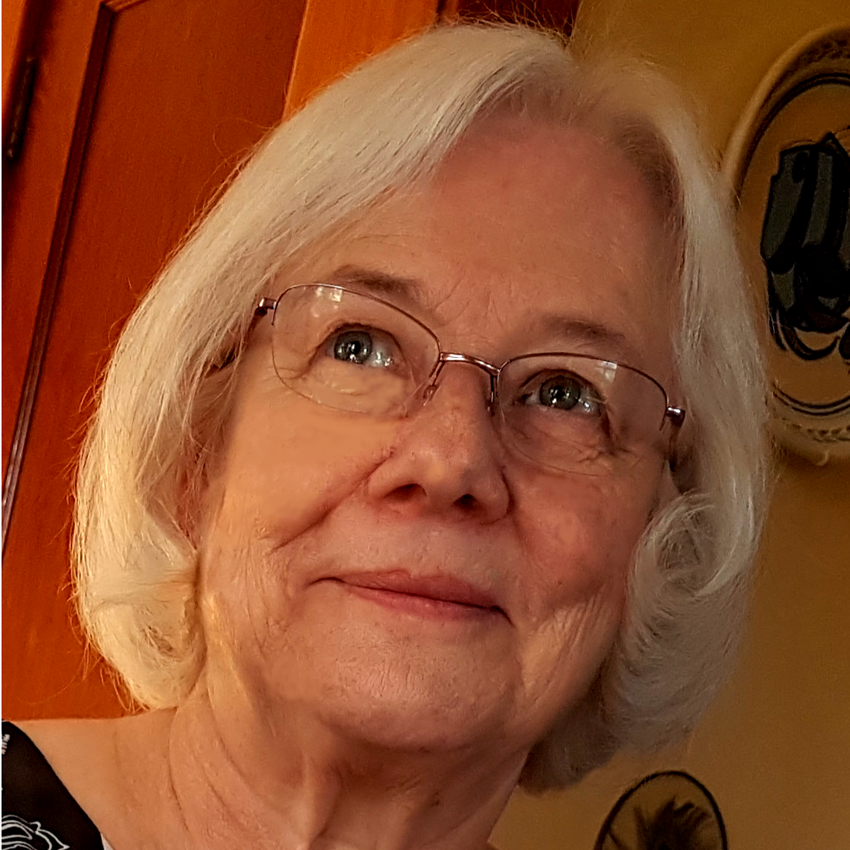 Liana was an elementary school teacher for 32 years before chronic illness forced her into early retirement. She is a published author and speaker whose recent works include MAiD Musings – A Widow’s Reflections and A Gentle Warrior. Liana also worked for the Eastern Ontario LHIN as a chronic pain self-management program facilitator. Liana writes her own blog “MAiD Together – A Communal Voice.”

Liana supported her husband, Paul B. Couvrette, through his journey with terminal cancer and palliative care to his medically assisted death. Paul was the first medical assistance in dying (MAID) patient on Prince Edward Island. Paul asked that his name and medical history be used to educate others about MAID and that Liana share their story. It was after Paul’s death that Liana became involved with DWDC as a volunteer in several areas including writing blog articles, peer support, serving on the Disability Advisory Council (DAC), and as chair of the First-Person Advocates' Initiatives Council (FAIC). She actively collaborated with DWDC in the creation of the FAIC, which is an advisory council representing the needs and issues of patients and their loved ones. Liana, who suffers from inflammatory osteoarthritis and fibromyalgia, as well as other comorbid conditions, has recently learned that she will be eligible for MAID in the next few years. She now represents both the loved one/advocate and patient sides of the MAID triangle.