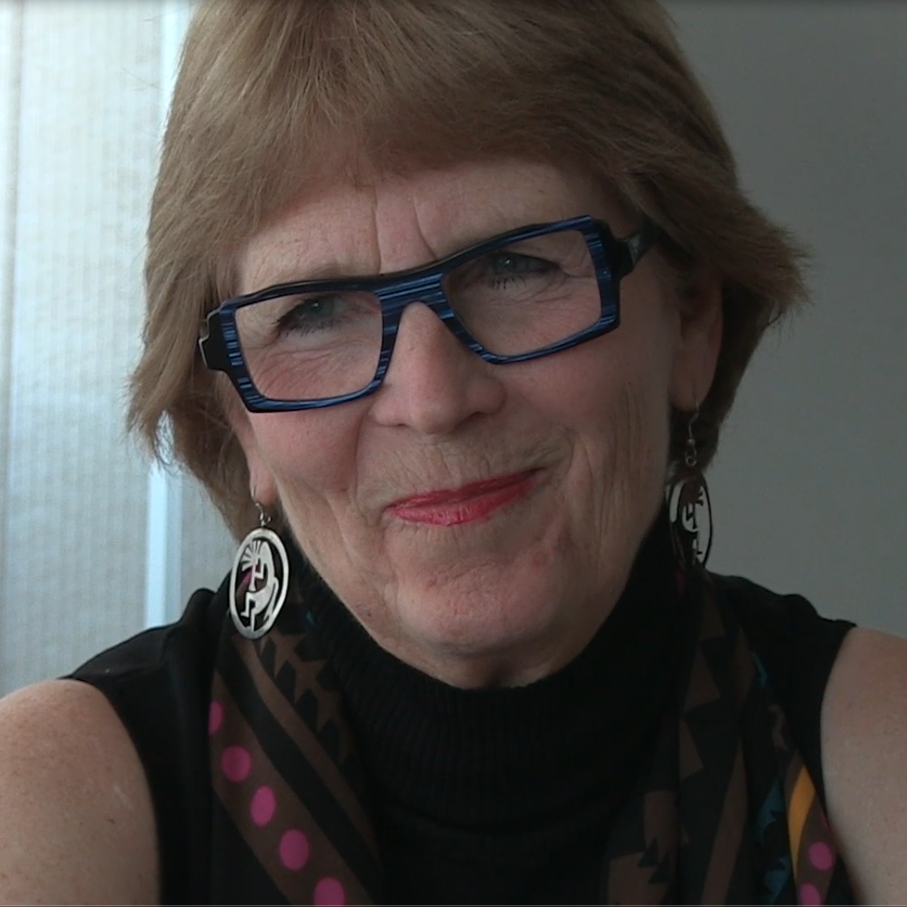 Lee worked with Air Canada for 41 years as a flight attendant while raising four boys on an acreage outside Fort Langley, BC.

She now resides on the Sunshine Coast in BC with her husband Hollis Johnson.

Both Lee and Hollis were plaintiffs in the Carter vs. Canada constitutional challenge that eventually struck down the laws that absolutely prohibited medically assisted dying in Canada.

"It was my mom, Kay Carter, who at 89 asked me if I would assist her in planning her death in Switzerland at Dignitas, so she could die with dignity, which was illegal in Canada.

Mom was fiercely independent, of sound mind, and determined that she should have a say in when she could end her own life. Her condition, spinal stenosis, left her dependent on others to eat, get dressed, go to the bathroom — she couldn't even rise from a chair or bed without assistance. She didn't want to live that way and she wanted to leave life on her own terms.

The death she so dearly wanted was peaceful, and those of us present with her didn't feel sad at her passing, but actually uplifted to be part of the final process where mom realized her vision to die with dignity.

I am one of her seven children. I believe she should never have been forced to seek a death outside Canada — away from her home — without all of us at her side.

This is one reason why I joined the BC Civil Liberties Association as a Plaintiff in the case of Carter vs. Canada, to challenge our existing laws, and it is why I am honoured to be a patron of Dying With Dignity Canada."