John’s story: The truth about denying MAID to those suffering mental illness

John Scully is a former CBC/CTV/BBC journalist who has incurable depression, general anxiety disorder, and PTSD from covering over thirty-five wars. He has attempted suicide twice but now wants the as-yet prohibited option of MAID (Medical Assistance in Dying) for the mentally ill. He has read various opinions on the CBC and other outlets and notes the vast majority come from doctors and academics, though little or nothing from the mentally ill themselves. He wants to change that by sharing his personal perspective in this powerful piece.

In my opinion, it's a clear case of human rights. The mentally ill must be treated as equal to the physically ill. We suffer terrible pain, even though it's a different pain, and modern psychiatric medicine has few or no answers. It doesn't have a pill that'll stop you from wanting to kill yourself. It struggles to stop the incessant, unrelenting pain of severe depression, bipolar disorder, schizophrenia, and other life-threatening mental illnesses. For most of us, pills are a miserable flop, as are shock therapy and its memory annihilation, other electronic interventions, even holistic treatments like acupuncture or Omega-3 supplements. Talk therapy sometimes offers relief. But a cure? Nowhere on the horizon.

So what's left? For some of us, death. And yet, even in death, the mentally ill in Canada are denied a voice. A 43-member panel assembled by the Canadian Council of Academics finished its task for the federal government for recommendations on three levels of Medical Assistance in Death (MAID), one of which includes the still-illegal MAID for the mentally ill. In an earnest and responsible forward to the three reports, the Council extolled the breadth of the expertise of the panel members including: "Specialists with clinical, legal and regulatory expertise... authoritative scholars and practitioners from the fields of law, medicine, nursing, mental health, bioethics, anthropology and sociology and input from Indigenous elders."

Great, inclusive list, eh? But would I cast my fate to this group's whims? No way. The elitism implicitly demonstrated by the Council is another obstacle to progress for us mentally ill. Why? Take a look at that list again. Notice anything this time? Who's NOT on this life-or-death panel? Not one person with a mental illness. Not one caregiver. Not one loved-one who has seen the torture endured by their kin. 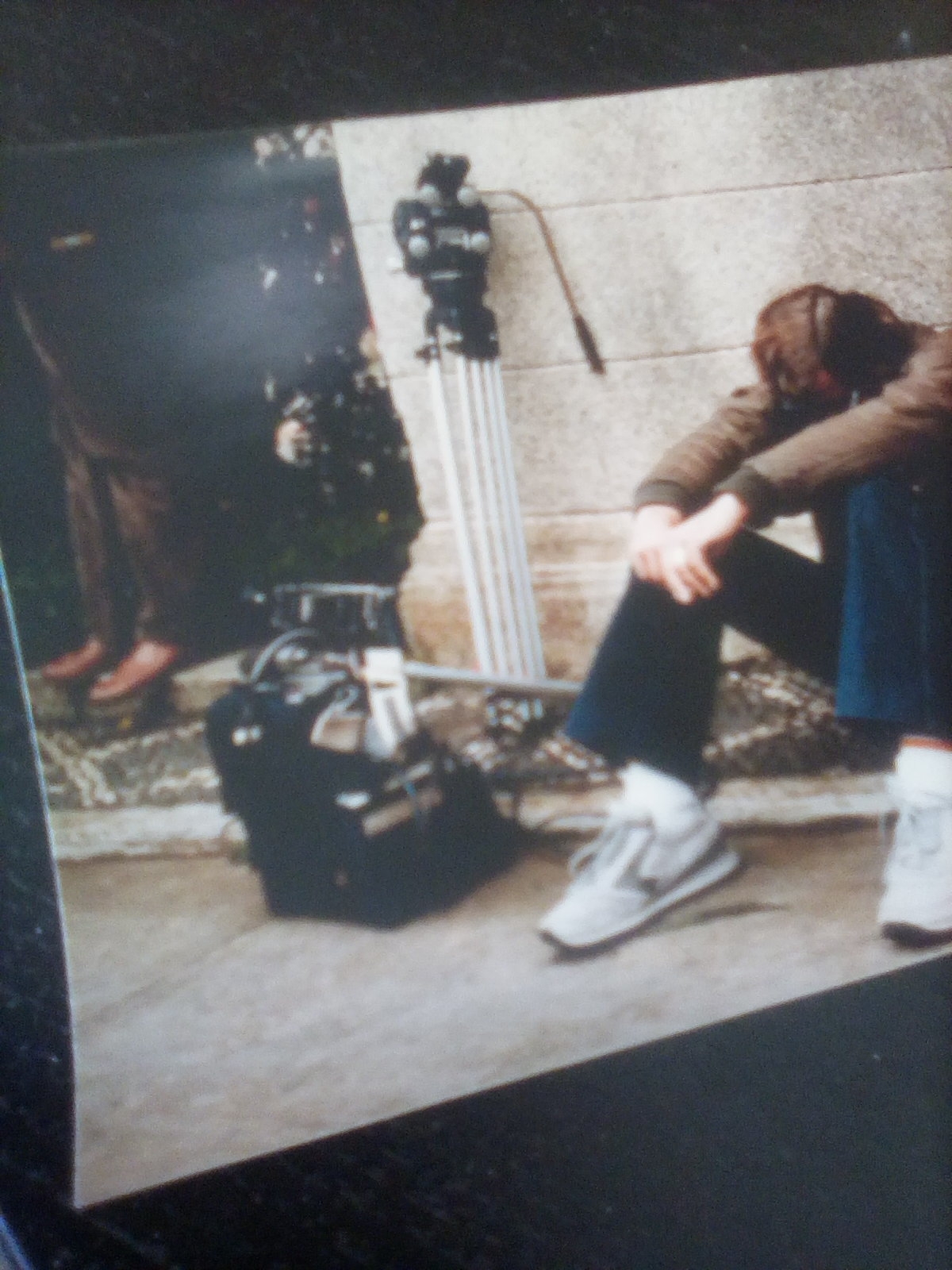 John on assignment during his time as a journalist

The hubris of many mental health professionals is profound, as many demonstrate a distressing ignorance of not just of us mentally ill but of mental illness itself. Many on the panel averred that loss of hope is merely temporary and can be restored overtime defies reality. Loss of hope is a terminal knell. That's why people kill themselves – there's no way back. That's what depression does. I've known at least five souls who lost hope, and with hope so went their dignity and their reason to live. Daryl couldn't get a job. The rejection gutted him. He was bipolar and very sick. No one could ease his pain. No one, no treatment, could give him any hope. Daryl jumped.

Utter loss of hope, dignity, self-esteem are not clinical aberrations. They cannot and must not be cavalierly dismissed as "easily treated conditions." They're brutal realities of the viciousness of depression. And they defy the pious assertions of academics and panels and medical journals. It's not for their own amusement that psychiatrists sugar coat incurable refactory depression as "treatment-resistant depression." No. They do it because it means end of the road for their pills, potions, chatter, and zapping. There's nothing left. No hope. Nothing. Of course, most omit this unpalatable and potentially deadly fact.

The Centre for Addiction and Mental Health (CAMH) alludes to what many say is necessary – a painstaking approach by all those involved, especially government and academics. But it reaffirms that false assertion that "there's always hope of recovery." This point is appended by another well-known mental health expert: "Wanting to die is often an illness manifestation itself, and with correct and consistent treatment, the desire to end one's life may abate." May abate?

He's saying that because there's no hope of relieving the suffering, we'll pretend just the opposite instead of the incontrovertible truth. This patient has the need and should have the right to die. But our oath says, "Do no harm," so we can't unless it's a terminally ill cancer patient. Then it okay. That shows compassion. The mentally ill? We'd like to, but it's not the same.

No compassion, no relief, no death – unless the sufferer is then forced to die by suicide. This is one of the most undignified ways of dying, with botched attempts, finality by often brutal methods, followed by shock and intolerable pain for unprepared loved ones. That's the reality of denying MAID for the mentally ill.

DWDC thanks John for his powerful and honest account of his experiences. If you are experiencing thoughts of self-harm or suicide, you can contact Canada Suicide Prevention Service (CSPS) by Crisis Services Canada. The 24/7 line enables callers anywhere in Canada to access crisis support by phone, in French or English: toll-free 1-833-456-4566