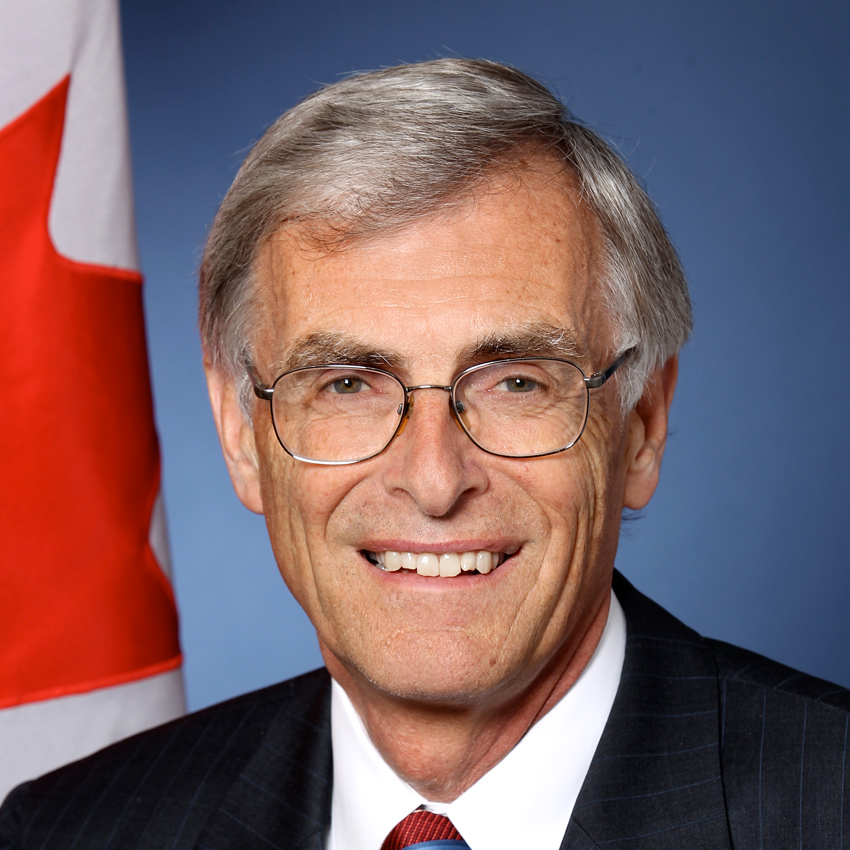 A native and resident of Halifax, he is a graduate in Arts and Law from Dalhousie University and holds a Masters in Law from the London School of Economics. From 1967 to 2020, he practiced law in Halifax as a partner at Stewart McKelvey, the largest law firm in Atlantic Canada. In 1983, he was appointed as Queen's Counsel.

For many years, Senator Cowan was actively engaged in the life of Dalhousie University, serving as a member of the University’s Board of Governors and chairing a wide array of committees. From 2000 to 2008, he served as Chair of the Board. In 2009 Dalhousie awarded him the degree of Doctor of Laws (Honoris Causa). In 2019, he received the Order of Canada.

Senator Cowan was appointed on the recommendation of Prime Minister Paul Martin on March 24, 2005. He served as Leader of the Opposition in the Senate from 2008 to 2014. Senator Cowan retired from the Senate in January of 2017. While a senator, he sat as a member of Parliament's Special Joint Parliamentary Committee on Physician-Assisted Dying and tabled legislation to prohibit and prevent genetic discrimination by employers and insurers. In addition, he proposed legislation that would establish a Canadian Commission on Mental Health and Justice to address the criminal justice system’s approach to persons suffering from mental illness.