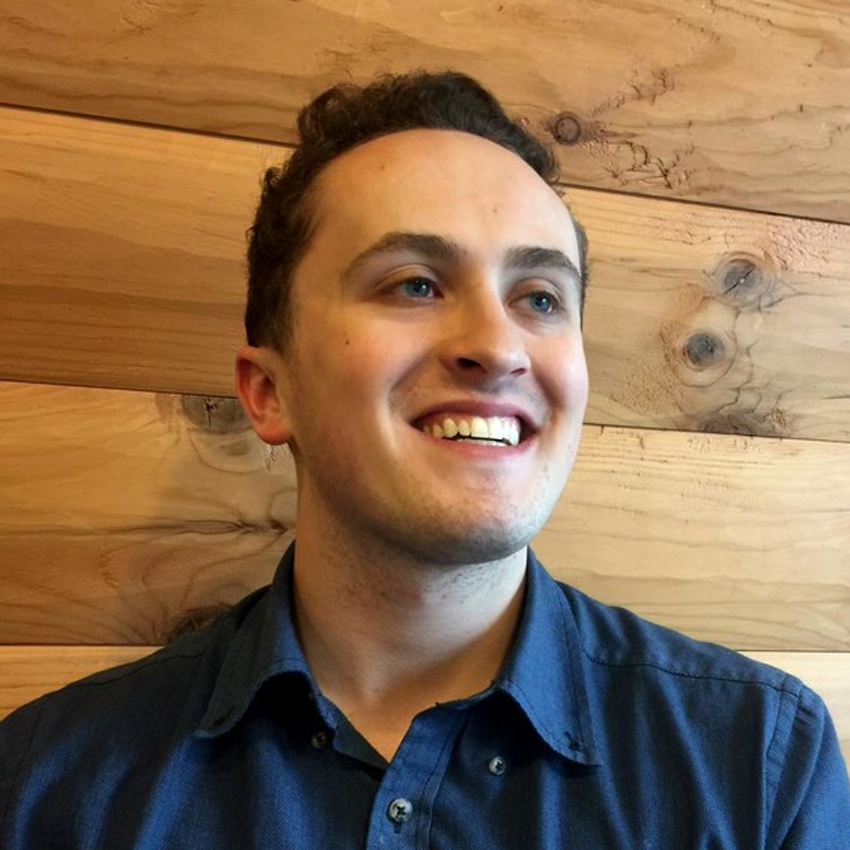 Jack Hopkins is completing his Master of Digital Media at Ryerson University. He's worked (in Canada and overseas) in journalism, the federal government, public relations, entrepreneurship, education, and acting over the last few years.

He loves volunteering for causes he believes in. MAID is certainly one of those, as it touched him personally in 2017, when it allowed his grandmother to carefully plan out her assisted death and peacefully end her suffering on her own terms. Having seen what the alternative would inflict upon her, Jack and his family have remained strong MAID supporters ever since.

Jack is eager to help Dying With Dignity Canada, and to advance the work of ensuring everyone can control their life and their suffering.