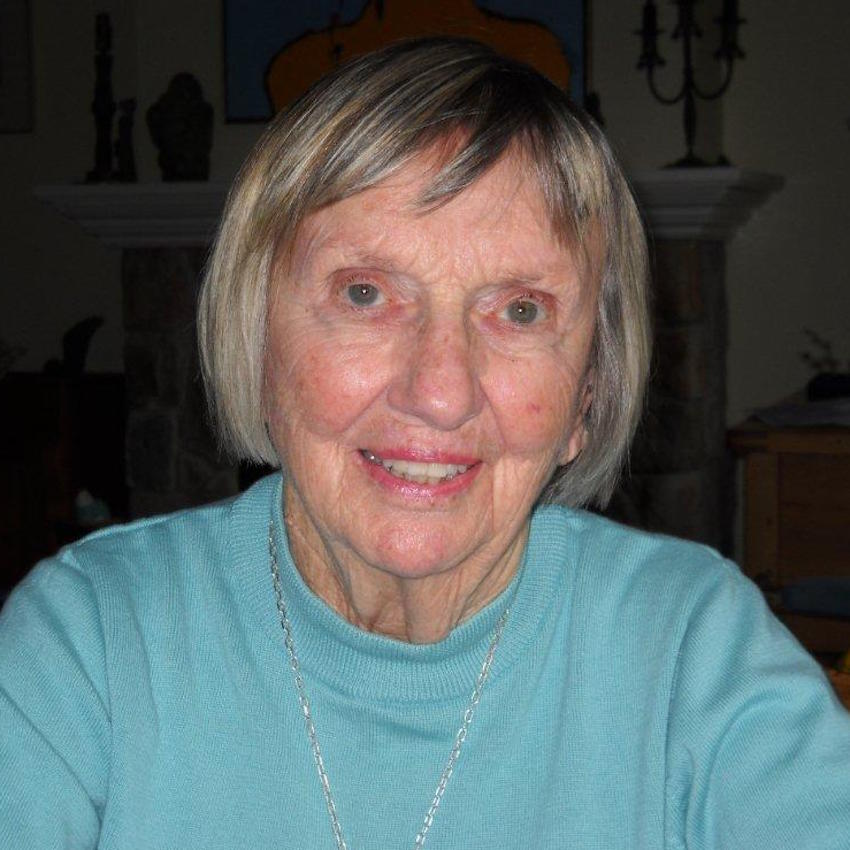 Joan Bissett Neiman was born in Winnipeg in 1920. She served in the Women's Royal Canadian Naval Service during World War II, retiring as a Lieutenant Commander. A lawyer called to the Ontario bar, she was summoned to the Senate in 1972. She chaired the Standing Committee on Legal and Constitutional Affairs and the Special Senate Committee on Euthanasia and Assisted Suicide. She served in the Senate until her mandatory retirement in 1995. During that time, she was the first Canadian to Chair the Human Rights Committee of the Interparliamentary Union consisting of members representing over 100 countries.

"My interest first arose in end of life matters when I had discussions some 50 years ago with Marilynne Seguin, the founder of DWD or its predecessor. Later when I was in the Senate I responded to the plea for help from Sue Rodriguez, suffering from ALS, and initiated and chaired the Senate Committee study on assisted death, with the report issued in 1995. DWD has always played an important lead role in this issue."