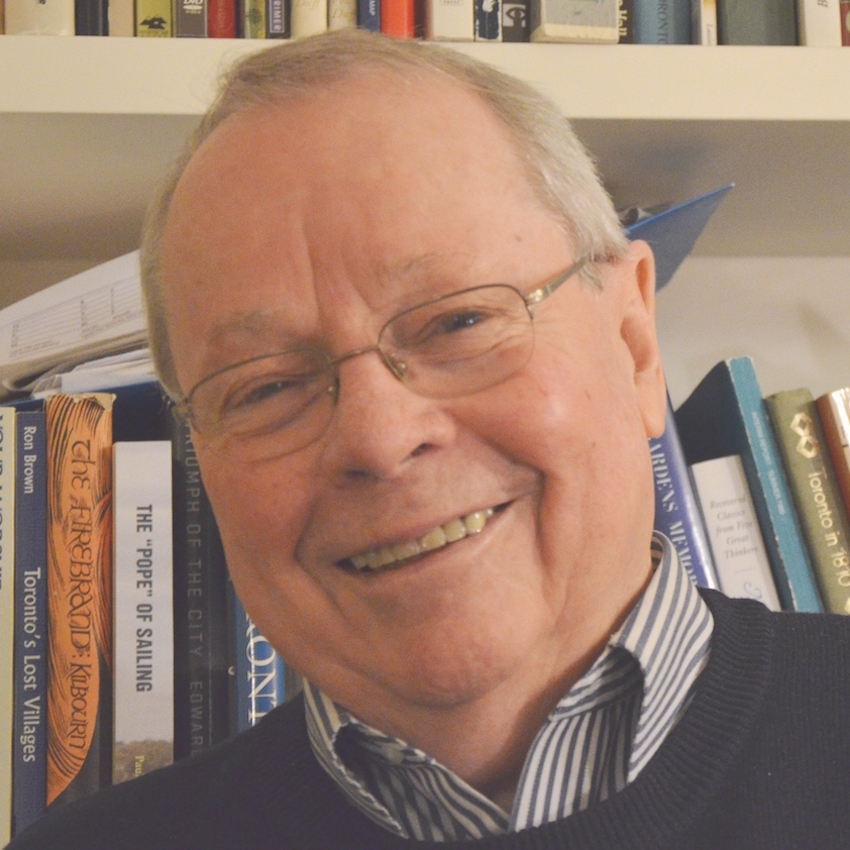 David Crombie has been a politician, professor and consultant. A popular mayor of Toronto from 1972 to 1978, he was affectionately referred to as ‘the tiny perfect mayor.’ In federal politics from 1978 to 1988, he served as the PC member for Rosedale and held several cabinet positions, including Minister of Indian and Northern Affairs and Secretary of State and Minister of Multiculturalism. He subsequently chaired the Royal Commission on the Future of the Toronto Waterfront, and from 2001 to 2007 served as president and CEO of the Canadian Urban Institute. More recently, he has served in various advisory capacities to city and provincial governments.

"We all try to live our lives with as much dignity as we can, both for ourselves and those for whom we love and care. It seems to me to be particularly cruel to take away that right at the end when it is probably most needed."