Looking Back: MAID in Canada

Looking Back: MAID in Canada

Medical assistance in dying (MAID) has been available in Canada since 2016. In this webinar, we reflected on the people who advocated for MAID to be permitted, those who recognized the flaws in Canada’s initial MAID legislation, and those who led the way for MAID access. 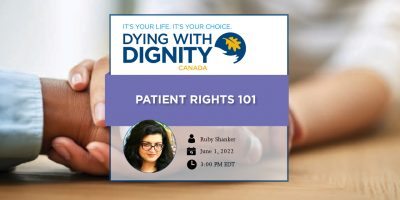 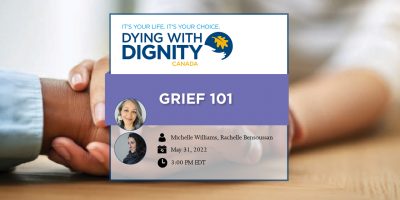 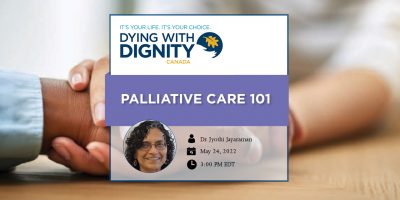