Will the parties' stances on physician assisted dying affect how you vote on Oct. 19?

Now we're beyond the halfway point of the 2015 federal election campaign, the major parties' positions on physician assisted dying are becoming clearer. Three of the four major players responded to DWD Canada's request for a position statement on end-of-life chance, and a couple of the leaders have answered reporters' questions about assisted dying on the campaign trail.

DWD Canada has assessed what the parties have (and haven't) said about assisted dying to come up with a grade for how they are performing. Higher marks were awarded to parties who have committed to prompt action on implementing the Supreme Court's decision on assisted dying and to those who state they will not ask the high court to postpone the date when the ruling is set to come into effect (beyond the current Feb. 6, 2016 deadline). Conversely, failing to respond to DWD Canada's request for a statement on assisted dying and their handling of the file in government earned the Conservatives the lowest mark of the pack.

Keep in mind the following while perusing the report card: grades can change because, for all the parties involved, there is always room for improvement. 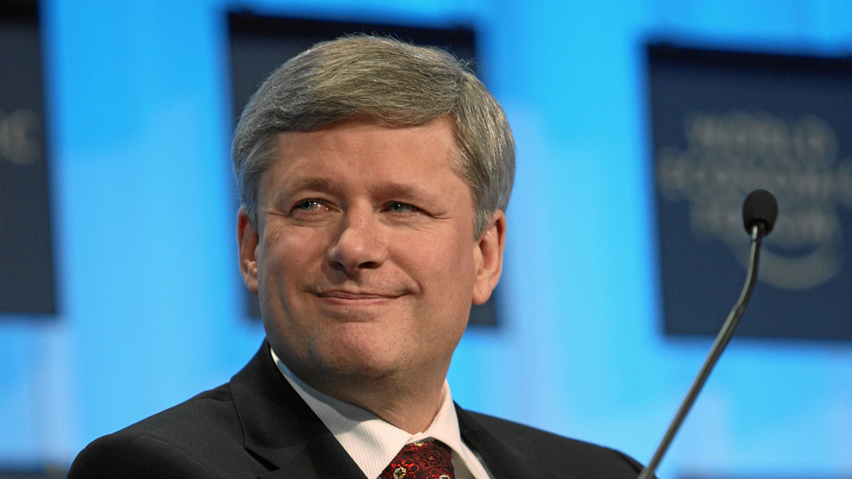 The incumbent Conservatives have a poor track record on assisted dying, one that has persisted into the ongoing election campaign. After the Supreme Court’s Feb. 6 decision, the federal government waited five months to officially announce it had convened a panel of researchers to conduct a public consultation on end-of-life choice. The appointment of two panelists who had previously testified in court against the right to physician assisted dying raised alarm bells about the consultation’s credibility. And in August, the panel launched its “online issues book” to survey Canadians on their views on assisted dying — however, the documents appears to have been designed to manufacture fear rather than to gather a diverse array of experiences and opinions.

The Conservatives were the only major federal party that did not respond to DWD Canada’s request for a policy statement on physician assisted dying.

Key quote: “This is a sensitive issue for many Canadians, with deeply held beliefs on both sides. We will study the decision and consult widely with all perspectives on this difficult issue.” —Statement to CTV News, August 2015 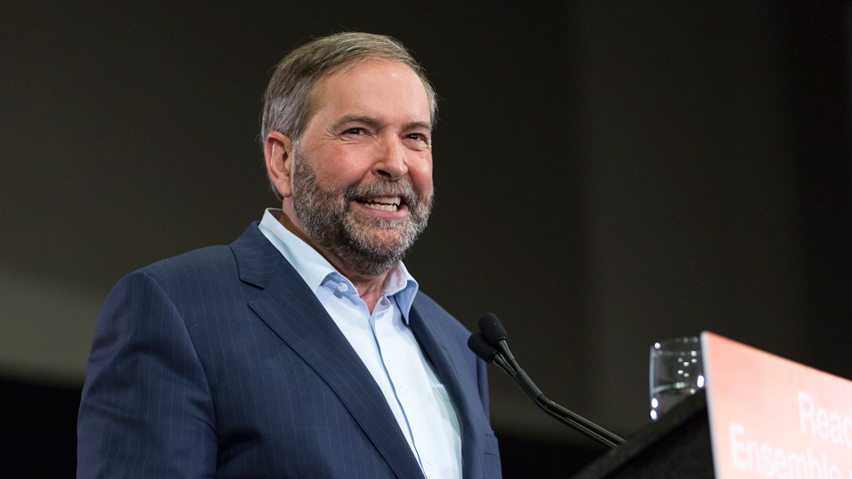 The NDP’s position embeds physician assisted dying within the spectrum of healthcare at end of life and they have committed to making palliative care a priority as well. On Sept. 11, leader Thomas Mulcair said an NDP government would work as quickly as possible bring new assisted dying legislation to a free vote in Parliament.

However, Mulcair also said that, if elected Prime Minister, he may have to ask the Supreme Court to delay the implementation of its decision — a move our organization strongly opposes.

Key quote: “New Democrats have been clear that any discussion of physician-assisted death must include a broader conversation about end of life care.” – Statement to DWD Canada, August 2015 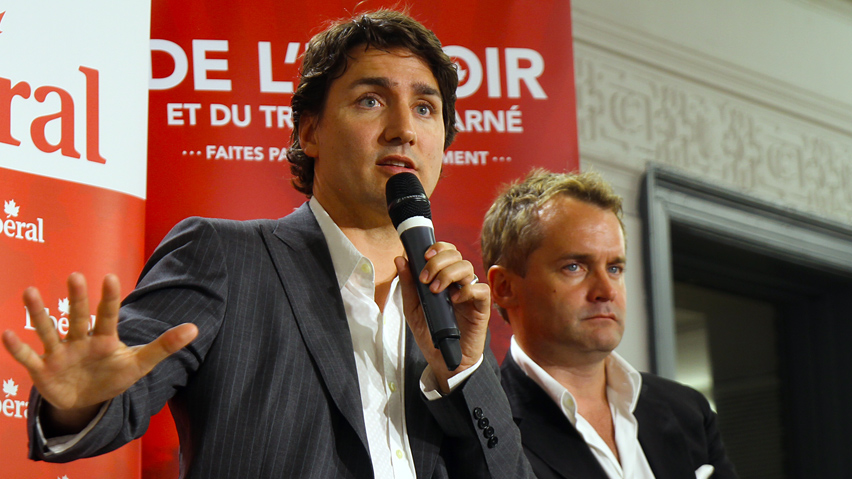 After the Supreme Court announced its ruling in Carter v. Canada, the Liberals introduced a motion to strike an all-party committee to study assisted dying and provide recommendations to Parliament. The motion was defeated by the governing Conservatives.

The Grits remain committed to striking a special committee of MPs to study the issue, which could further delay the tabling of new federal legislation. Leader Justin Trudeau has not said whether a Liberal government would ask the Supreme Court to delay the implementation of its ruling.

Key quote: “Quebec’s experience shows us, reassuringly, that respectful and responsible deliberation is possible. It reminds us that when political parties set aside their differences in service of the public good, cooperation can follow. Consensus can be found. Even on an issue as complex and sensitive as end-of-life care.” —Statement to DWD Canada, August 2015 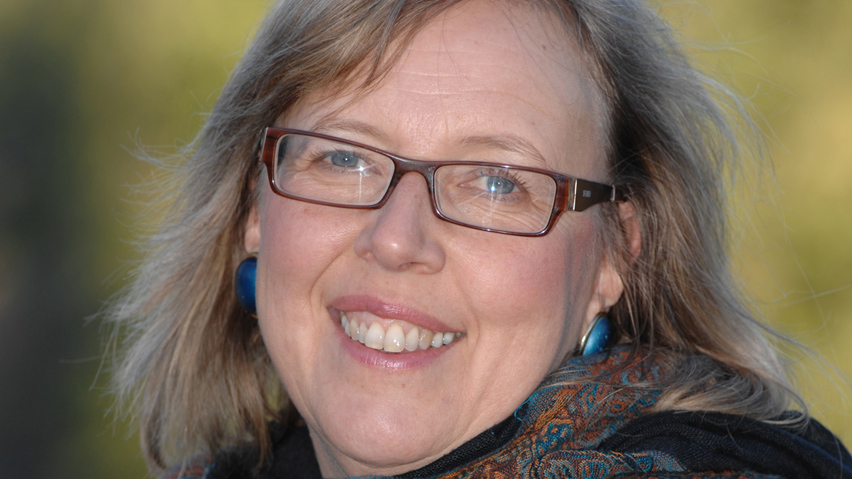 The Greens were the first federal party to adopt an official party position in support of physician assisted dying. In addition, leader Elizabeth May was a joint-seconder to two assisted dying Private Member’s Bills from Conservative Stephen Fletcher.

The party’s leadership on the issue has continued during the federal election. They have committed to reconvening Parliament immediately after the vote in order to draft new assisted dying legislation. And they have said there is no excuse for missing the Supreme Court’s deadline of February 6, 2016.

Key quote: “Green MPs will support changes to the Criminal Code to allow for physicians to assist death within the framework laid out by the Supreme Court of Canada.” —Statement to DWD Canada, September 2015