Will the federal election be a game-changer? 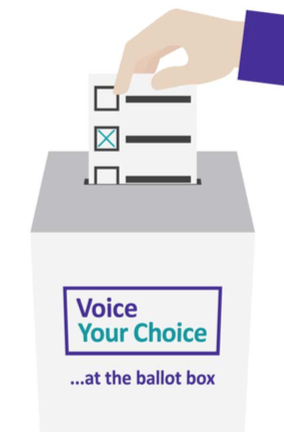 The writ has dropped and candidates are already weaving their way across the country: Canada is officially in the midst of its longest federal election campaign since 1872.

While the contenders will focus on plans to keep Canada prosperous and safe, we must make sure they don’t ignore one of the most important social policy issues to face Parliament in a generation: our hard-won right to physician assisted dying.

Seven months have passed since the Supreme Court struck down the Criminal Code ban on assisted dying. When the decision takes effect on Feb. 6, 2016, it will no longer be illegal for a doctor to help a competent adult end his or her own life, so long as the patient is experiencing intolerable, incurable suffering as a result of a grievous illness, injury or disability.

The outcome of the election promises to have a major impact on whether patients facing horrific diagnoses will have safe, reliable access to assisted dying by next February. Outgoing Justice Minister Peter MacKay has indicated the Conservative government, if re-elected, would ask the Supreme Court to postpone implementing assisted dying. Worse than a delay would be new, restrictive laws that impose cruel, unnecessary barriers upon gravely ill patients looking to exercise their right to a peaceful death. We cannot allow this to happen.

Voice Your Choice during the election

The major parties may be content to avoid debating assisted dying during the campaign. But we know patients facing a horrific death cannot afford more duck-and-cover tactics from federal politicians, especially with the Feb. 2016 deadline close at hand. So it’s up to us to press our politicians for clear answers on the following question: “Do you support legislation that honours the wording and spirit of the Supreme Court’s decision in Carter (for the right to die with dignity)?”

We have already begun mobilizing our supporters to participate in the government’s online consultation on assisted dying. And, as part of our just-launched Voice Your Choice Campaign, we’ve developed toolkits on how to press candidates to reveal their views on assisted dying, drafted non-partisan promotional materials for you to distribute in your ridings, and created compelling video content for you to share on social media. All you need to do is speak out.

The hard work won’t stop once the votes are tallied on Oct. 19. The first stage of our campaign will culminate with our National Day of Action on Nov. 4. Our rallies, including one on Parliament Hill, will send a loud, clear message to the next government: we are watching.