Posted by Dying With Dignity Canada on November 19, 2019

The leading national charity defending end-of-life rights in Canada, DWDC is calling on the Trudeau government to follow through with its election promise to expand the federal assisted dying law.

On Tuesday, DWDC revealed its four-point list of top priorities for the first six months of the new Parliament. The organization is urging Ottawa to:

“The time is now for Parliament to ensure fair access to medical assistance in dying,” said former Senator James Cowan, chair of DWDC’s Board of Directors. “People who are suffering intolerably cannot wait any longer to know whether their right to a peaceful death will finally be respected.”

Any new legislation for assisted dying must include the changes imposed by the Quebec judge’s decision in Truchon v. Canada (Attorney General), Cowan said. In September, Quebec Superior Court Justice Christine Baudouin struck down a controversial restriction in Canada’s assisted dying law that forbids access for patients whose natural deaths are not “reasonably foreseeable.” That restriction, Baudouin wrote in her ruling, is unconstitutional because it imposes additional, unwanted hardship upon already-suffering patients and discriminates against them unfairly on the basis of their medical circumstances.

Federal lawmakers, Cowan said, should also pass an amendment in honour of Halifax’s Audrey Parker to correct a flaw in the law that is leading some people to access assisted dying earlier than they would otherwise like. A former makeup artist and TV image consultant, Parker raised her voice in the national media about the “cruel choice” facing people who have been Assessed and Approved for assisted dying.

Stricken with terminal breast cancer that had spread to her bones and brain, Parker died with medical assistance on Nov. 1, 2018. She had wanted to spend another Christmas with her loved ones, however, she chose to access assisted dying early as the result of a legal provision that requires people who’ve been approved for assisted dying to reconfirm their consent right before the procedure is provided. In practice, this rule leads some people to end their lives days or weeks before they’re truly ready, out of fear they might lose capacity before MAID can be provided. 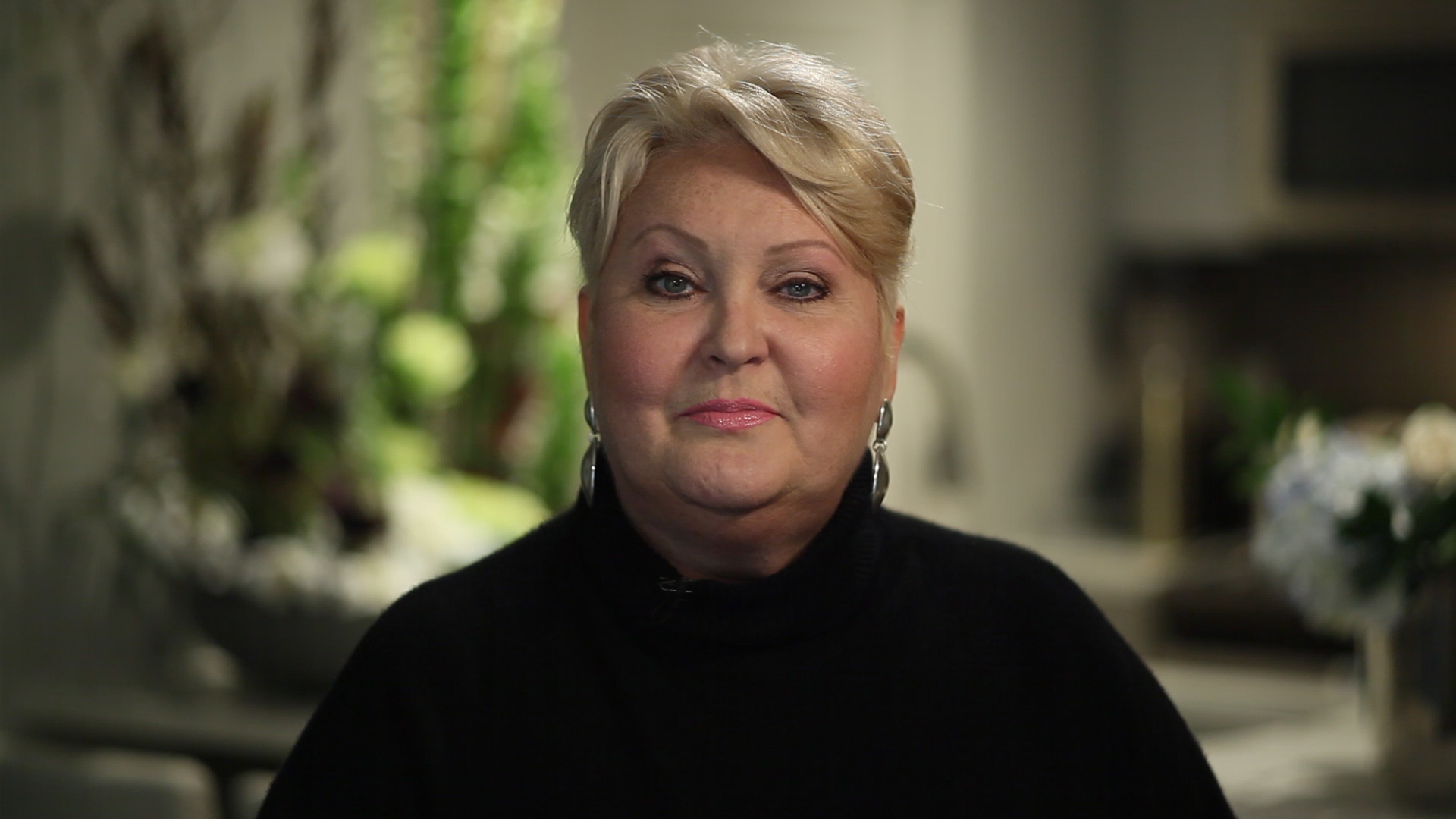 Halifax's Audrey Parker filmed a video address to the country in the days her death on Nov. 1, 2018.

“The law has forced me to play a cruel game of chicken,” Parker said in a video address filmed days before she died. “I would like nothing more than to make it to Christmas, but if I become incompetent along the way, I will lose out on my choice of a beautiful, peaceful and, best of all, pain-free death.”

“Until this flaw is fixed, there will be more Audrey Parkers, more people choosing to end their lives early because they don’t want to risk losing out on their hard-won right to a peaceful death,” Cowan said on Tuesday. “This is simply unacceptable. People who’ve been Assessed and Approved for assisted dying are among the frailest, most vulnerable people in our health care system. They deserve compassion and control in their time of greatest need.”

“Audrey’s dying wish was for no one to ever have to face the same heartbreaking decision that she did at end of life,” said Parker’s friend and advocate Kim King. “By passing Audrey’s Amendment, our lawmakers in Ottawa will provide comfort and protection to Canadians in the final stages of illness. I can’t think of a better way to honour my friend and her extraordinary efforts to improve people’s lives and the quality of their deaths.”