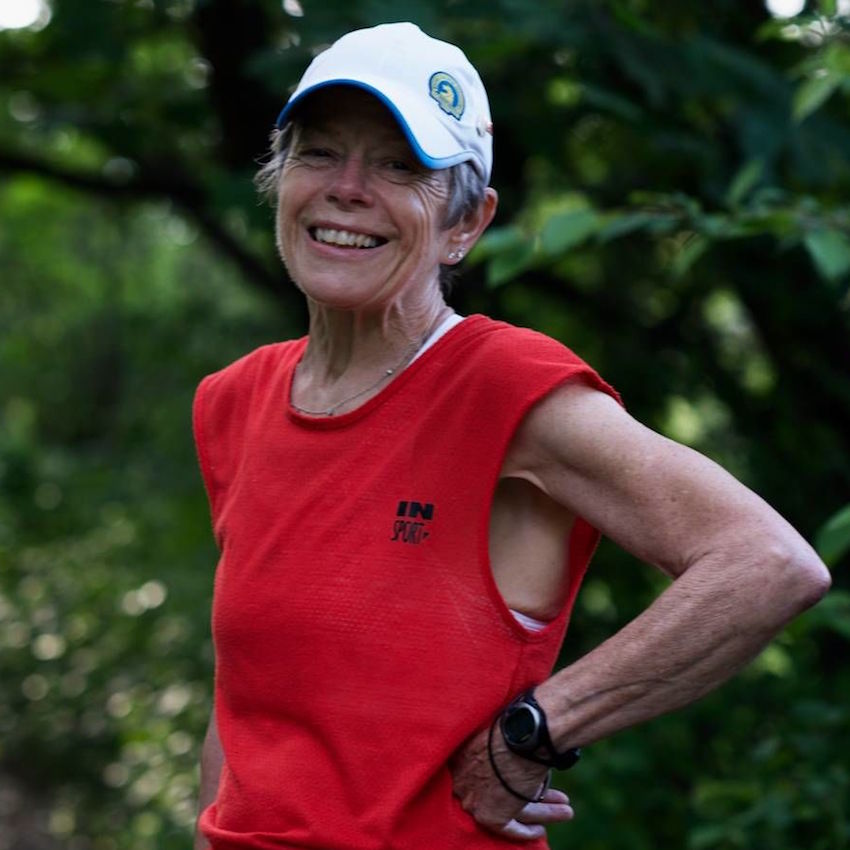 Dr. Jean Marmoreo is a specialist in midlife medicine. She has written on women's issues for The National Post and The Globe and Mail and now has a column in Zoomer Online entitled This is What 70 Looks Like. The popularity of her columns led her to write a book, The New Middle Ages: Women in Midlife, which was published in 2002.

Outside of work, Dr. Marmoreo is known as an adventurer and world-calibre marathoner. She has placed first in her age group in the Boston Marathon a record-setting five times. She has also hiked the Appalachian Trail and undertaken treks in New Zealand, Tanzania and Bhutan.

Dr. Marmoreo is married to Toronto communications consultant Bob Ramsay. They have three children and one granddaughter.

"Here is the declaration of a 71-year-old who is hale and hearty in body and mind. I want to state my directive in clear language: Before it becomes impossible to remember that I don’t want to be alive in a state of not being aware of who is my family, friend, or kindly care provider, I want the dignity of ending my life on my terms.

I need to have the capacity to have such a discussion that keeps my family safe from legal action and doesn’t require me to seek an underground source of drugs for the task."