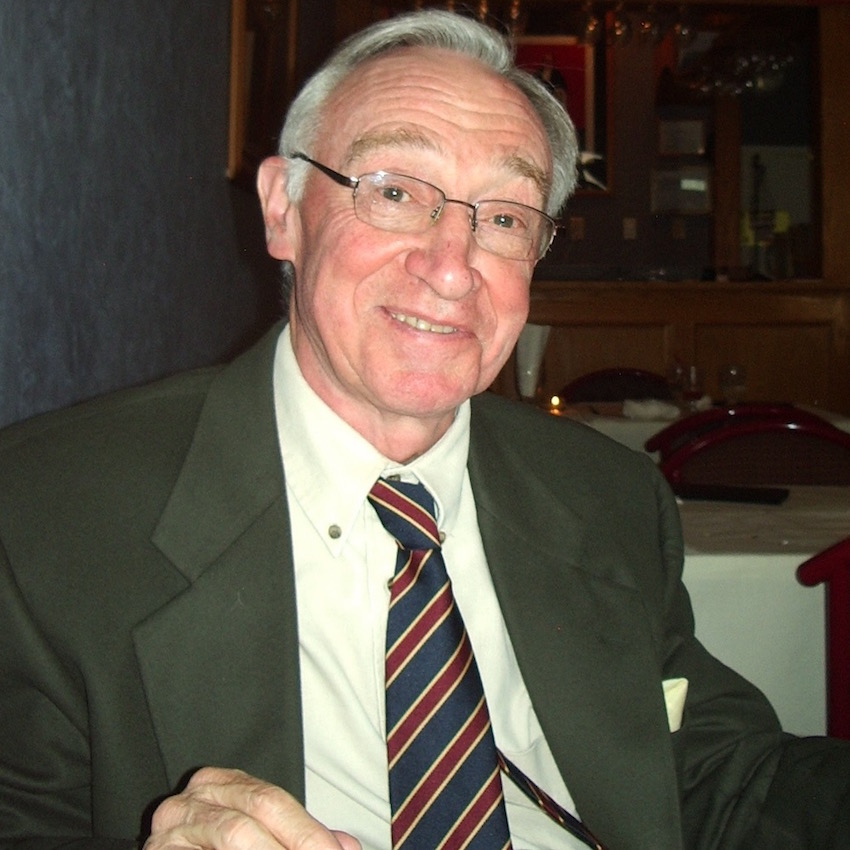 His working life included various posts in the National Health Service, the Medical Branch of the Royal Air Force, the Colonial Service in Northern Nigeria. He worked at the Ophthalmic Hospital of St. John in Jerusalem.

After moving to Canada in 1974, he was in private practice as an ophthalmologist in Moose Jaw, Sask., Grande Prairie, Alta., and in Calgary. The last seventeen years of his working life were spent as senior specialist in charge of the eye department in Darwin, Australia and as a university teacher with the medical faculty of the University of New South Wales. From 2009 to 2012, he was head of campus at the Rural Medical School at the University of New South Wales, Coffs Harbour.