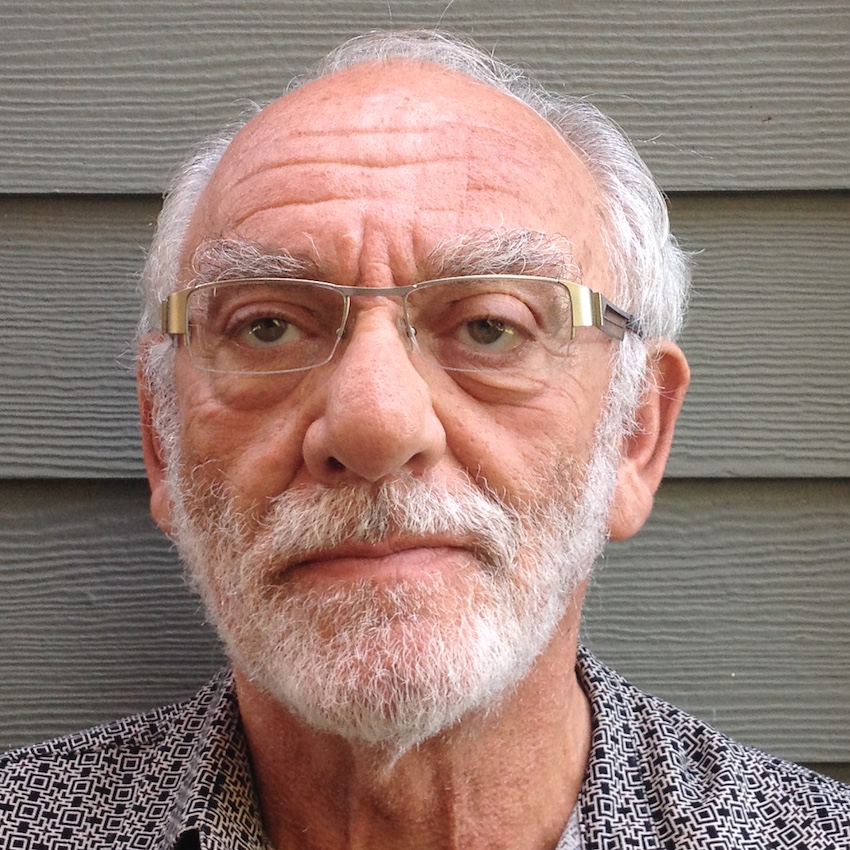 Dr. Fine received his medical degree from Trinity College, Dublin, in 1968. He went on to do specialty training in medicine and nephrology in Oxford, Glasgow and the West Indies. In 1978, he moved to Canada to practise and teach, starting in Newfoundland. In 1983, he moved to Manitoba, having taught at the University of Manitoba and worked as the head section of nephrology at St. Boniface Hospital.

Throughout his career Dr. Fine did extensive teaching and clinical work in Africa and India and more recently has published and lectured on medical ethical issues. He is currently retired and pursuing his interests in travel, music and volunteer work. He is married with three children and six grandchildren.

"There are several versions of the Hippocratic oath that physicians are supposed to adhere to. An overriding principal is that the physician acts in the patient's best interest. That rule cannot be cast aside by an unjust law without protest. If a dying patient, who can no longer accept the physical and psychological burden of their terminal illness, clearly and unambiguously asks their physician to help them terminate their life and he or she refuses, then that physician can no longer be considered to be acting in that patient's best interest."