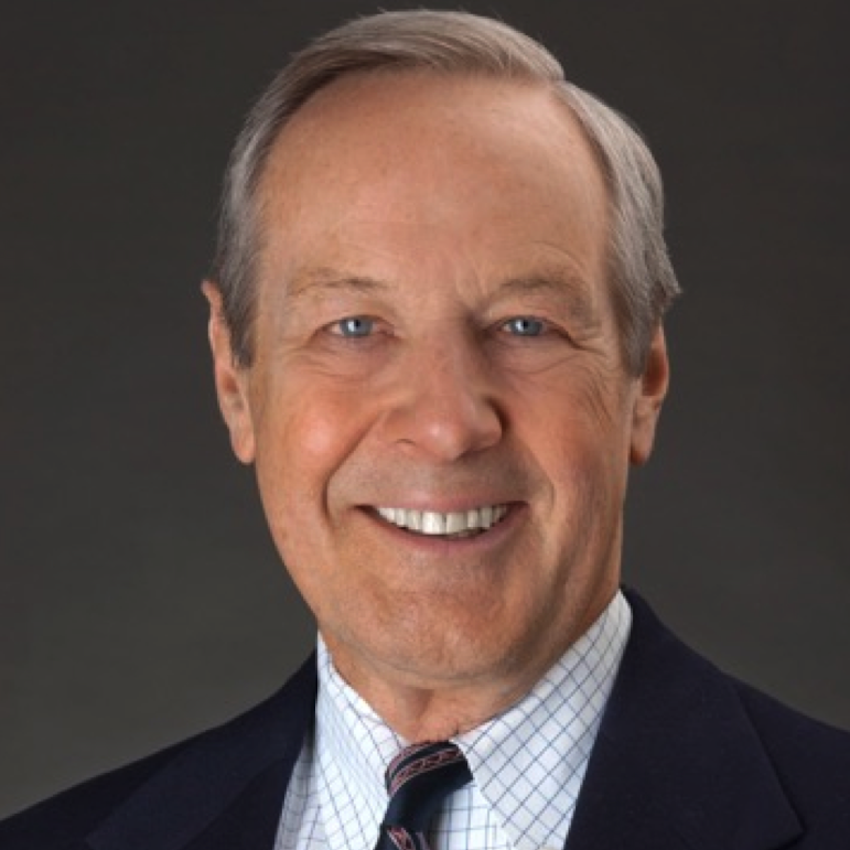 David Wilson spent most of his career in the financial services industry. From 1968 until 2005, he was involved in various banking activities while employed by the Toronto-Dominion Bank, Dominion Securities Corporation and the Bank of Nova Scotia. Before he left Scotiabank in 2005, he was its vice-chair, responsible for overseeing and leading the global wholesale activities of the bank.

In 2005, he was appointed by the Government of Ontario as chair and CEO of its crown agency, the Ontario Securities Commission, for a five-year term.

During the past 30 years, he has been involved in a number of corporate boards and community organizations.

He was a director of Rogers Communications Inc. for 26 years. He has been a director or trustee of the following not-for-profit entities: The United Way of Greater Toronto, the National Ballet of Canada, the Art Gallery of Ontario. He was a member of the Governing Council of the University of Toronto for nine years during which period he chaired the University of Toronto's Presidential Search Committee and the university's Business Board.

He is currently a member of the boards of directors of the Greater Toronto Airport Authority, The Economical Insurance Group, the Centre for Addiction and Mental Health (CAMH)and is a member of the City of Toronto’s Independent Investment Advisory Committee.

He has been married to Shelagh Higgins Wilson since 1969. They have three daughters. He and his family have lived in Toronto except for five years spent in Vancouver, from 1979 until 1984.