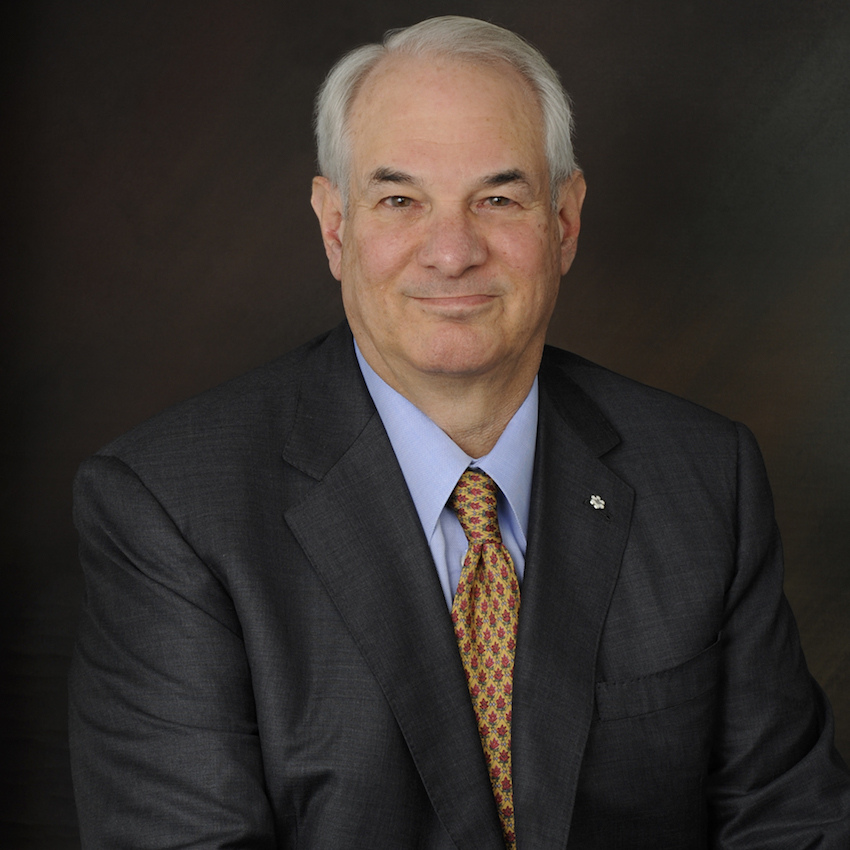 Clayton C. Ruby is one of Canada's leading lawyers, an outspoken proponent of freedom of the press, and a prominent member of the environmental community. He received his LL.B. from the University of Toronto and his LL.M. from the University of California (Berkeley) and is the author of several legal textbooks. He specializes in criminal, constitutional, administrative and civil rights law, devoting his professional career to ensuring that those who are underprivileged or facing discrimination are given equal access to our legal system. In 1994 Mr. Ruby represented Svend Robinson who had been present at the unlawful medically-assisted death of Sue Rodriguez, but who in the end was not charged.

"The fundamental issue is human dignity. If we seriously respect that, then we must make accommodation for those who choose to end their life for sound reasons without the degrading struggles that too often mark the end of life."