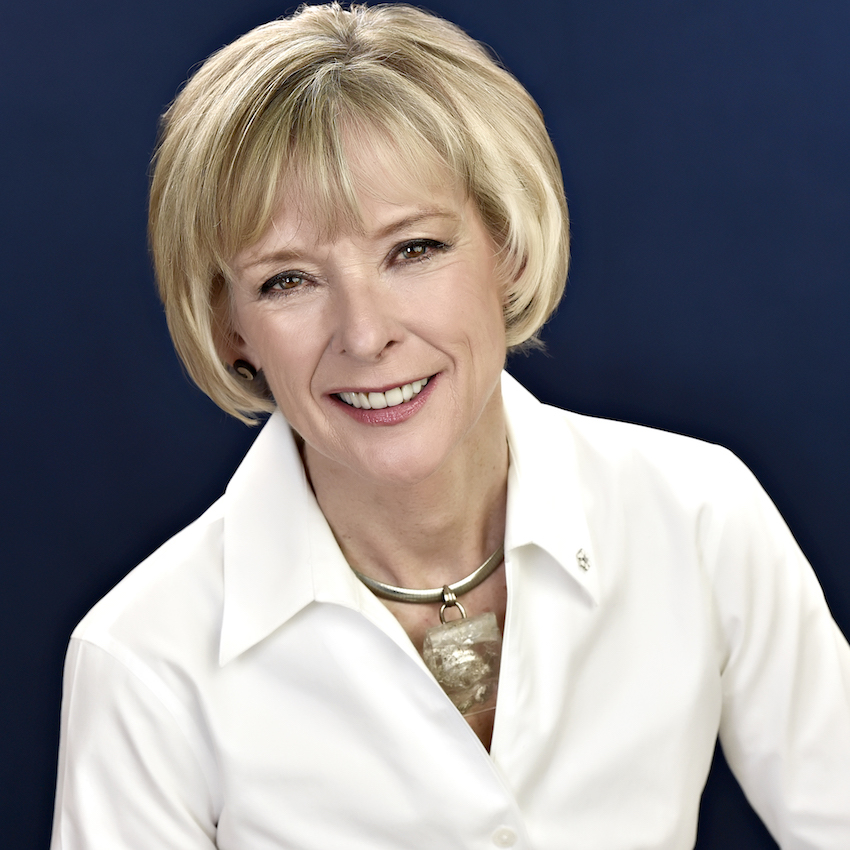 Charlotte Gray was born in the United Kingdom. She came to Canada in 1979 and worked as a political commentator, book reviewer and magazine columnist before turning to biography and popular history. Today she is one of Canada’s best-known writers, the author of nine acclaimed works of literary non-fiction, including her most recent The Massey Murder: A Maid, Her Master and The Trial that Shocked a Country. She has been awarded five honorary doctorates, and among many other honours, received the Pierre Berton Award for distinguished achievement in popularizing Canadian history.

"Advances in medical science have, in some cases, out-paced our discussions of humanity, ethics and compassion. When my mother was 95, she was still in possession of her mental faculties but failing physically. She was in a comfortable nursing home and visited frequently by her children, but she announced firmly, 'I don't want to see another Christmas.' In the final painful weeks, however, it was not her choice. In the end, perhaps she would not have exercised the option of choosing her own timing. But I feel we should all have that option to exercise at our own discretion."