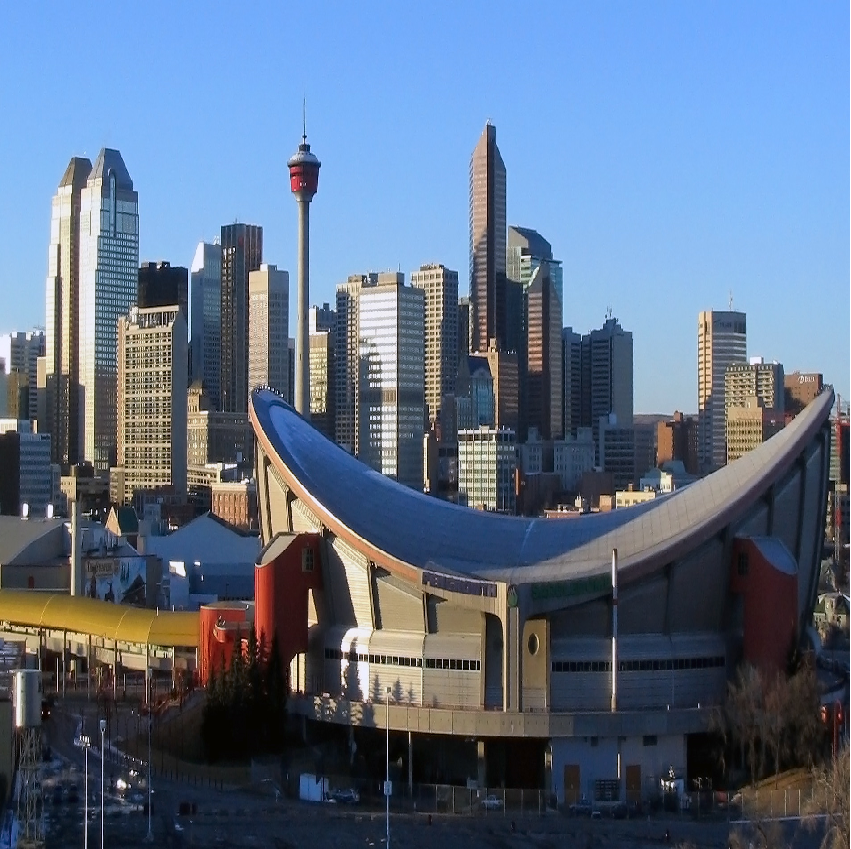 We claim the distinction of being the first chapter formed in Canada. At a DWD Canada workshop in April of 2012, John Warren, who was then Vice President of Dying With Dignity Canada, urged Trish Remmers and Sigrid Wili to start a chapter.

We had our first meeting on May 22, 2012. Since that time, Trish and Sigrid have been joined by others to form a "core" team. At present, team members include June Churchill, Judy Hunt, Debra Dunwell, Jennifer Hardy, Irene Houghton, Gillian Lawrence, Nancy Smith and Evie Wallace.

To contact the Calgary chapter about an upcoming event or to volunteer, please email them at trish@dyingwithdignity.ca.