Mary Ewert is the Executive Director of the Final Exit Network in the U.S. whose mission is to educate qualified individuals in practical, peaceful ways to end their lives, offer a compassionate bedside presence and defend their right to choose. Mary shares a summary of the session she presented at the 2022 World Federation of Right to Die Societies conference in Toronto.

I appreciate the opportunity to present Final Exit Network’s (FEN’s) recent research on psychosocial reasons for hastening death to World Federation conference attendees and on the Dying With Dignity Canada blog. Undertaken by FEN volunteer Bob Blake, a practicing psychologist, this research aims to provide insight into the reasons people think they might want to hasten their death, compared with the reasons people give when they actually do make that choice.

According to the 2020 Gallup annual Values and Beliefs poll, 74% of U.S. adults say doctors should be allowed to end the life of a patient with an incurable disease “by some painless means” if the patient and the patient’s family request it. Despite this public support, none of the aid-in-dying laws that have been passed in the U.S. allow for doctor administration.

Seniors aged 85+ had the second-highest suicide rate in the U.S. in 2018, and firearms were used in 70% of suicides in the 65+ age group. What’s missing from these statistics is the fact that many suicides among the senior population are indeed well-considered and reflect self-care. It suggests that caregivers and medical providers may want to review what compassionate understanding and support look like for people wanting to hasten death, including consideration of psychosocial factors.

Blake’s research compares the views of two groups, each of which completed a Quality of Life Impact Scale:

Both groups were asked to rate the importance of thirteen factors influencing their thoughts on why they would hasten death. Those factors fell into four categories: Physical, Cognitive, Emotional, and Social.

There were no statistical differences between the two groups on five factors:

In the Decided group, two reasons for considering a hastened death were statistically significantly higher – much more important than to those who were predicting what would be important to them.

These reactions to an unwelcomed perceived future heavily influenced the Decided group’s choice not to go further down those paths.

The Supporter group thought that pain and feeling ill would be strong factors; those were ranked much lower by the Decided group. Adequate pain control does not necessarily lessen people’s desire to hasten their own death when faced with health conditions that take away autonomy and meaningful existence.

We observe that people who are resigned to the inevitability of death, and who come to understand there are no options to improve their quality of life, can become more interested in having control over the situation by hastening death. The option of control leads these people to a significant and welcome emotional relief from what could otherwise be “unbearable suffering.”

We can also observe the difference in this context between hopelessness as a medical reality when faced with limited or no treatment options, rather than as a symptom of depression. Those seeking physician aid in dying do not necessarily meet the criteria for depression. 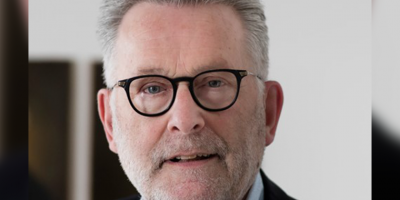 Rob Jonquière is the current Executive Director of the World Federation of Right to Die Societies (WFRtDS), and has held… 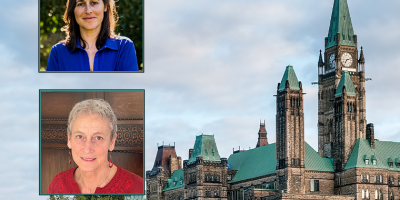