At 83, my beloved Catharine was already on the slippery slope to dementia when she was diagnosed with Stage IIIA lung cancer in early 2020. So, given her age and deteriorating mental condition, she declined the proposed treatment of heavy-duty chemotherapy and radiation.

It was then that our nurse-practitioner recommended she apply for MAID. As she said, “You will have it in your back pocket whether you decide to use it or not.” And so we did, filling out the necessary forms, finding two independent witnesses, being interviewed by our nurse-practitioner and her doctor colleague and waiting the required period before consent was granted. For us, blessedly, this was not a difficult process; I have friends whose doctors range between refusal and extreme reluctance to help.

As it turned out, the lung cancer did not progress as quickly as forecast, but the dementia did, and rapidly. So now the big issue was the, then, requirement for final consent, the agonizing decision as to how long to wait. How does one decide when it is time? How long can one go on with dementia before an informed consent becomes impossible? And this was the hard part, for both of us, since Catharine was becoming more and more unaware of her symptoms and, as her husband,  I was put in the unenviable position of helping her decide. 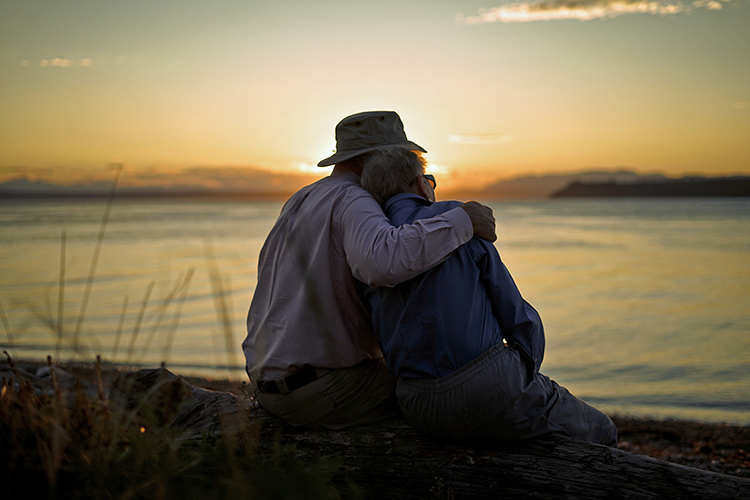 In the end, after long, late-night, extremely difficult conversations and lots of tears, she decided that she would try and make it through the Christmas holidays before calling on our nurse-practitioner. And so, my beloved Catharine died early last January, peacefully, with dignity and in the midst of family at a time of her choosing.

MAID was a blessing, but I can’t help wondering about the impact of the final consent requirement. Could she have lived a bit longer if that had not at the time been required? How many people who have had a combination of physical illness and dementia have died prematurely because of that requirement?

Point of clarification: As of March 17, 2021, when Bill C-7 received Royal Assent, patients whose death is reasonably foreseeable now have the option to waive the final consent. This was not available to Catharine at the time. Bill C-7 also changed the requirement that two independent witnesses need to sign the request for MAID form to one.

Now Peter is advocating for advance requests, currently not legal in Canada. An advance request is when a competent person makes a request for assisted dying that could be honoured later, given a specific health state, but after they lose the capacity to make medical decisions for themselves.

Please take a moment to write to your MP, with your help, we can ensure that advance requests for MAID are thoroughly studied by a joint committee of Parliament, resulting in improved MAID legislation in Canada.