Snapshots from Peter’s life (From L-R: Peter as a young man; Peter, a proud Royal Navy man, in Malta in the early 1950s; Peter and his wife, Kathleen, at a black tie affair in 1958; and Peter with his sons Neil and Martin in the early 1960s.) 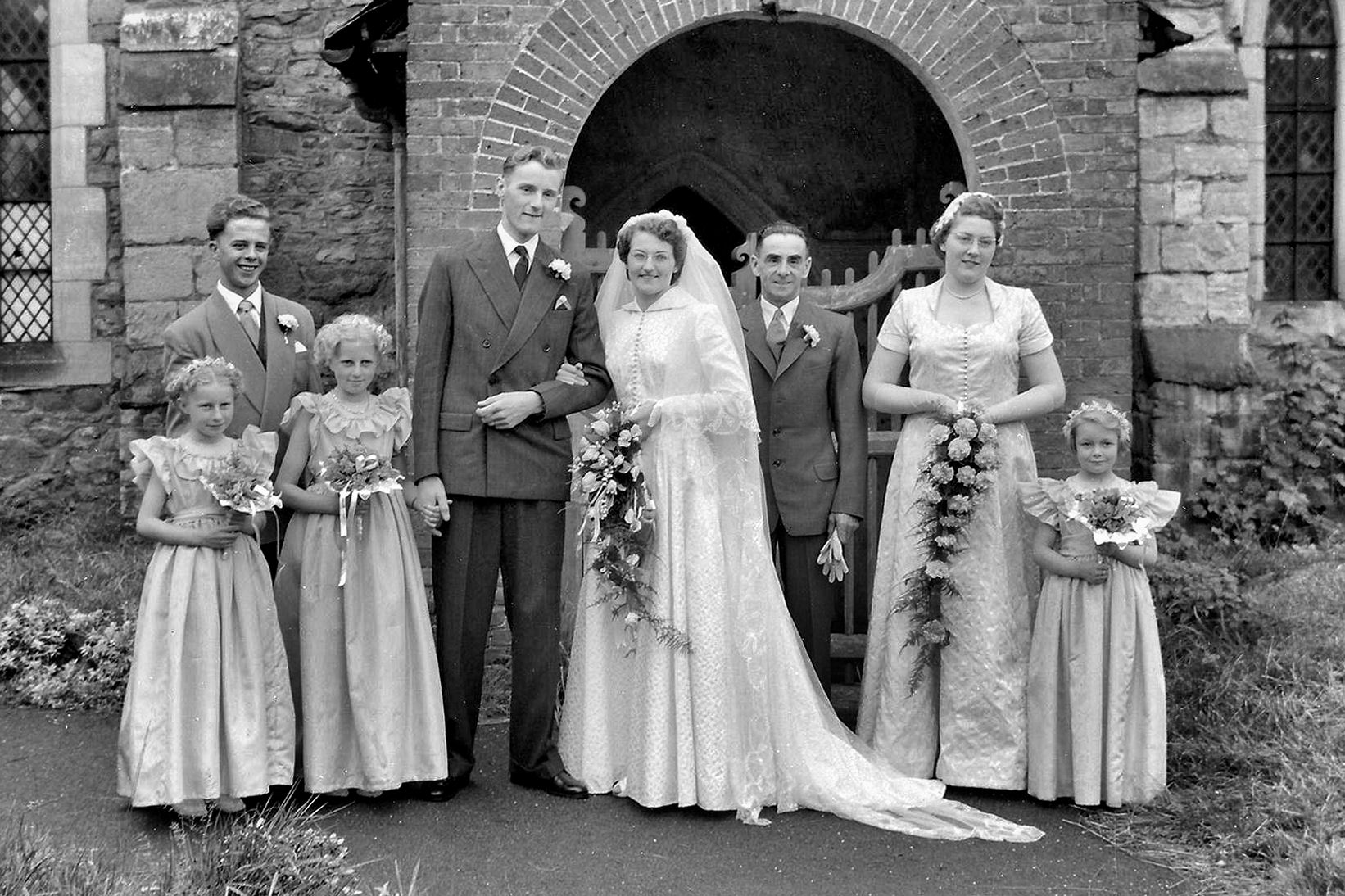 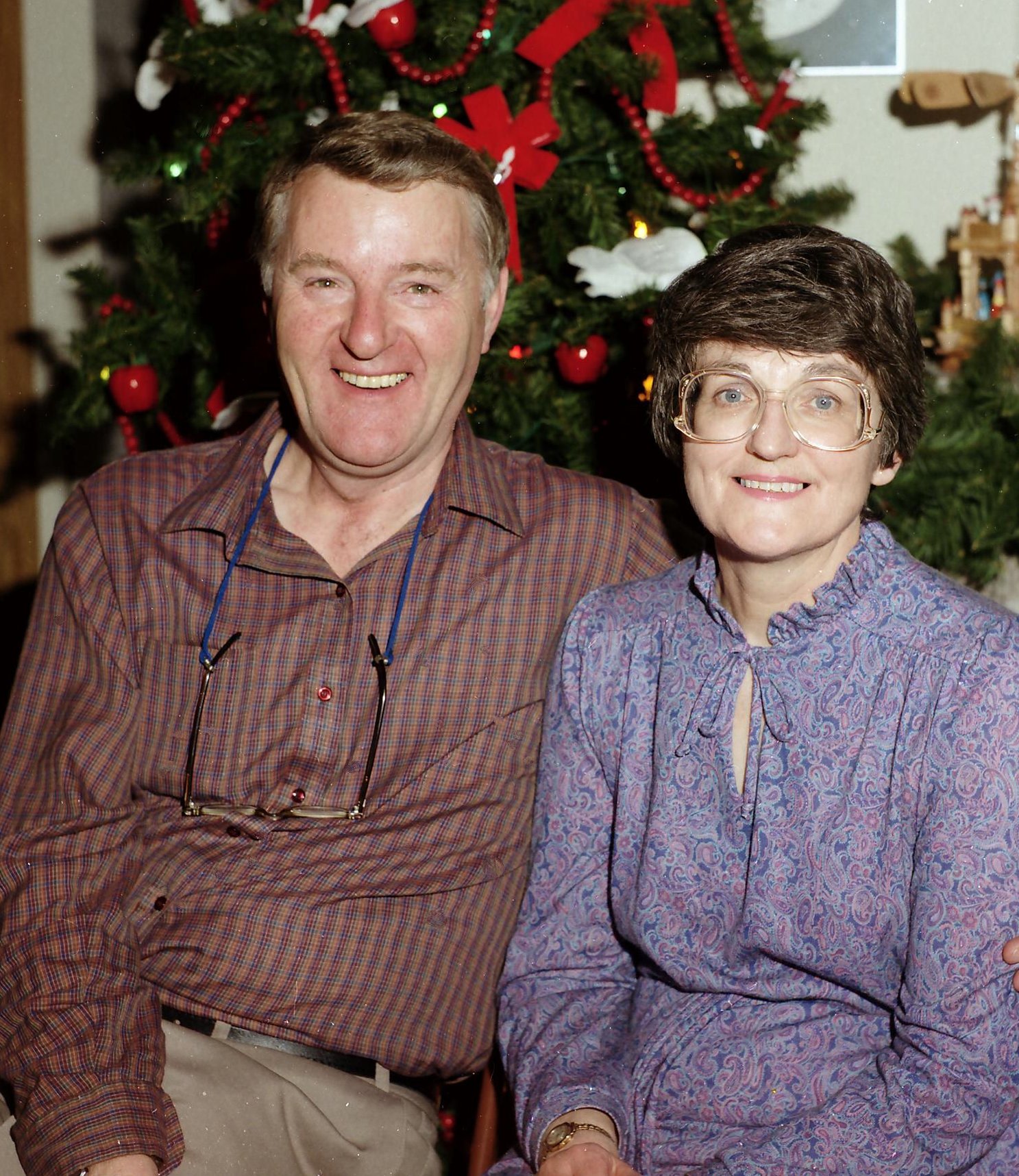 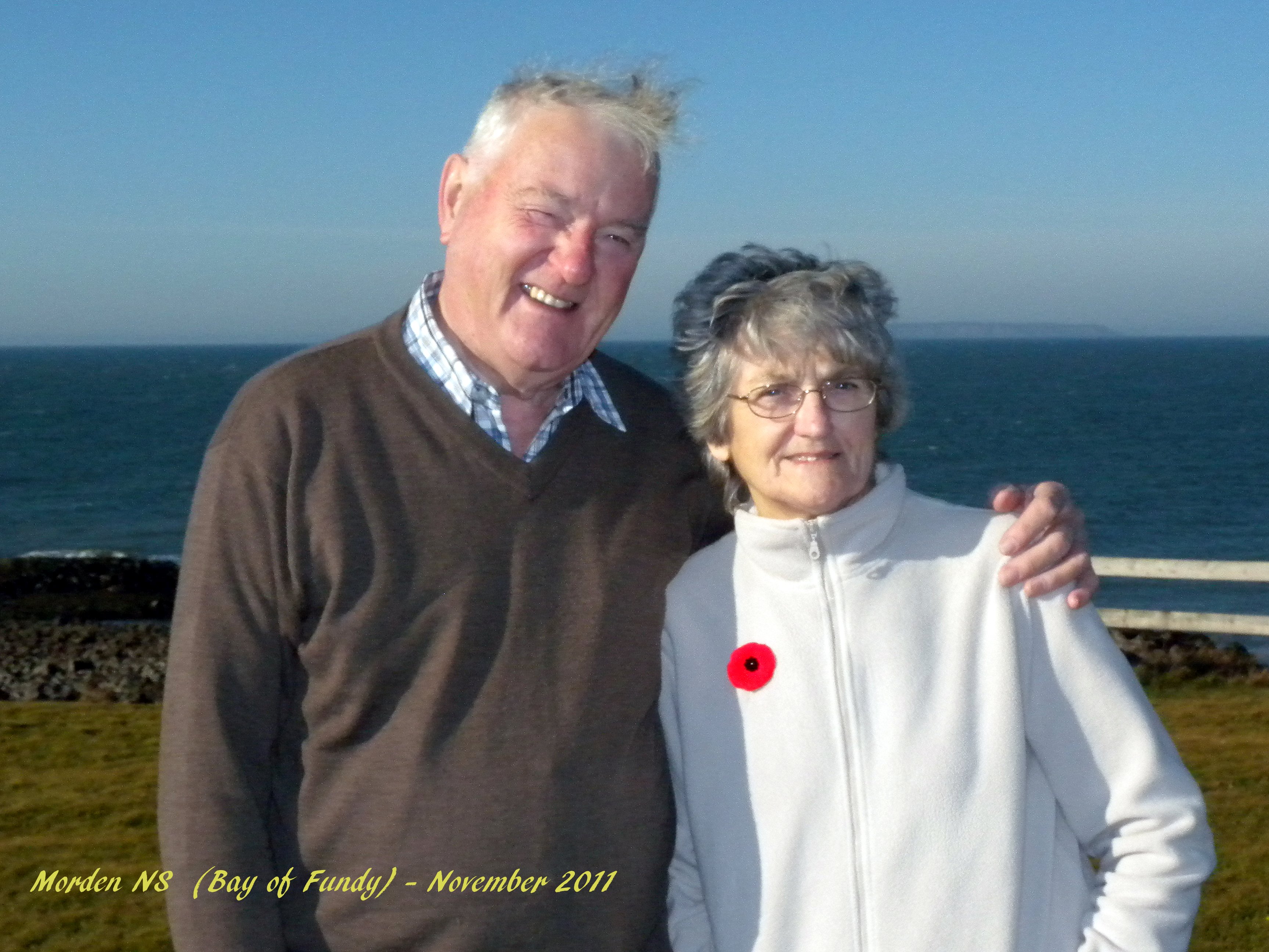 Despite the howling snowstorm outside, Peter’s final morning in his hospital room was very peaceful. Tim, the attending son, observed, “My wife and I spent 20 to 30 beautiful minutes with my father prior to the final procedures. I read him final letters his grandsons sent him, struggling to get through them. He consoled me. I showed him his Christmas cards. I thanked Dad for everything he had done for me. 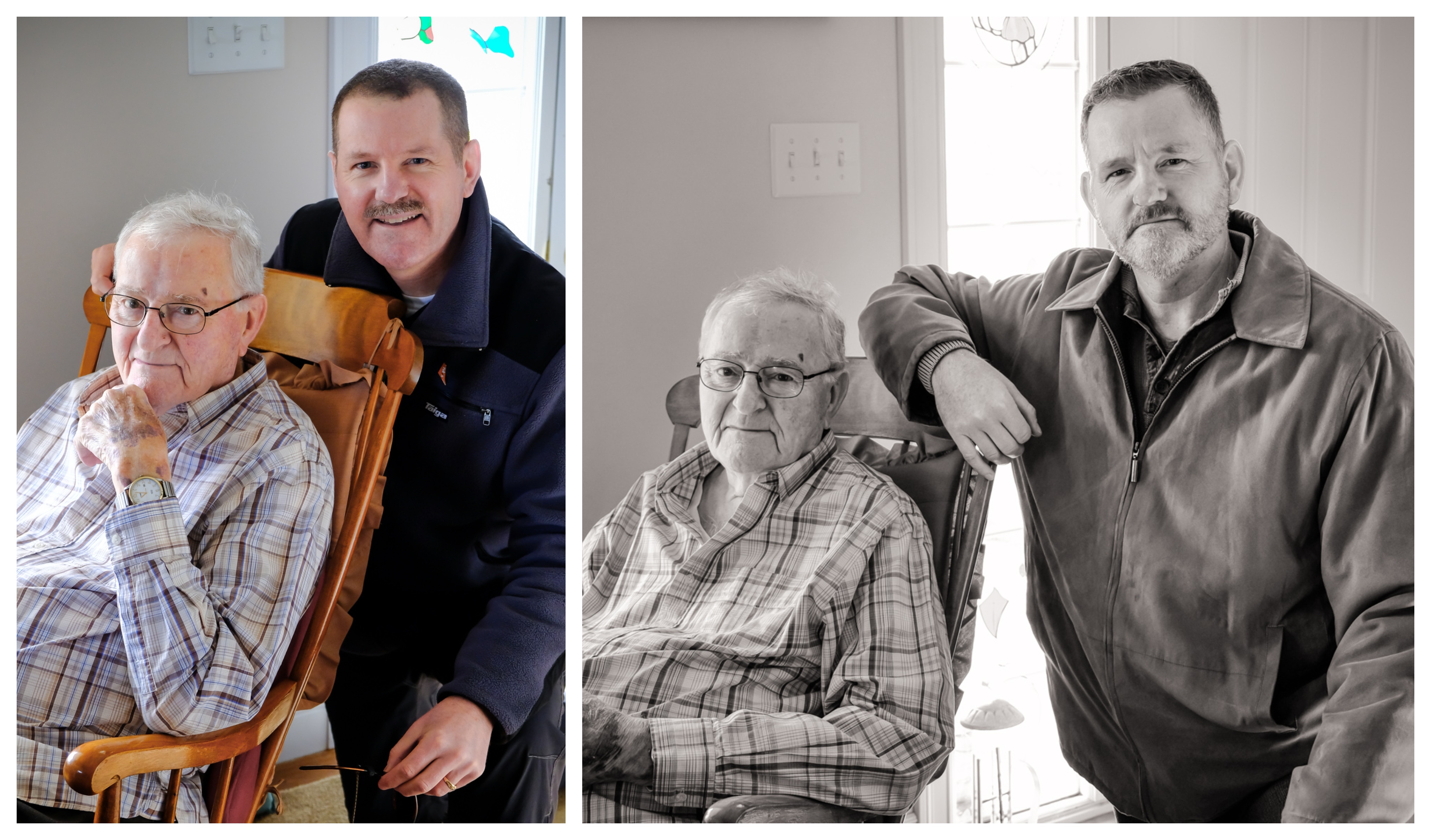 Being the son attending the final MAID procedure, I offer that it’s surreal to discuss, schedule and participate in a loved one’s departure; it’s relatively new for our society. Reassurance and comfort can be gained in the knowledge that the recently departed went on their own terms, in control. Had Dad not elected for MAID, an oncologist engaged in Dad’s medical situation suggested that Dad could have spent months, perhaps even a year, in a palliative hospital bed waiting for “the inevitable,” as medical imagery confirmed that the melanoma had yet to metastasize in any of his organs.  That scenario would be extremely wearing for Dad and loved ones alike.

Dying With Dignity Canada extends heartfelt thanks to the entire Blakesley family for sharing Peter’s story. We are grateful he was able to access his choice of a medically assisted death and that he was surrounded by love until the very end.