Liana Brittain: How Canada’s flawed assisted dying law led my husband to end his life earlier than he wanted

All Paul Couvrette wanted was more time. He had finally met and married the love of his life, and they had retired to their dream home by the sea on Prince Edward Island. But Paul’s lifelong retirement dream was cut tragically short when he was diagnosed with terminal cancer not long after their move.

Choosing to die with dignity on his own terms, Paul underwent the rigorous screening and approval process for medical assistance in dying. He was found to be eligible for the procedure, but a flaw in Canada’s assisted dying law forced Paul to die earlier than he wanted.

In this blog, his widow, Liana Brittain, reflects on the late-stage consent requirement in the law and the cruel choice it forced Paul to make.

In Canada, we are currently struggling with the implementation of Canada’s assisted dying law. It’s flawed — nothing is ever perfect, so it’s no surprise. But the story of Halifax’s Audrey Parker highlights its flaws all too clearly. My husband, Paul Couvrette, faced the same circumstances after he was assessed and approved for medical assistance in dying (MAID). He, too, struggled to make the exact same decisions as Audrey Parker at a time in his life when he was extremely vulnerable. Audrey and Paul are not alone. I know of other cases where the same type of situation has arisen.

Both Audrey and Paul had cancer in the brain that severely impacted their quality of life. Both applied for and were found to be eligible for MAID based on their medical circumstances. However, the nature of their conditions and the medications they were taking meant that both my husband and Audrey risked losing cognizance, and as a result, the ability to give consent at the time of the procedure. Under the current assisted dying law, a person must be able to give final consent in the moments before the procedure begins. 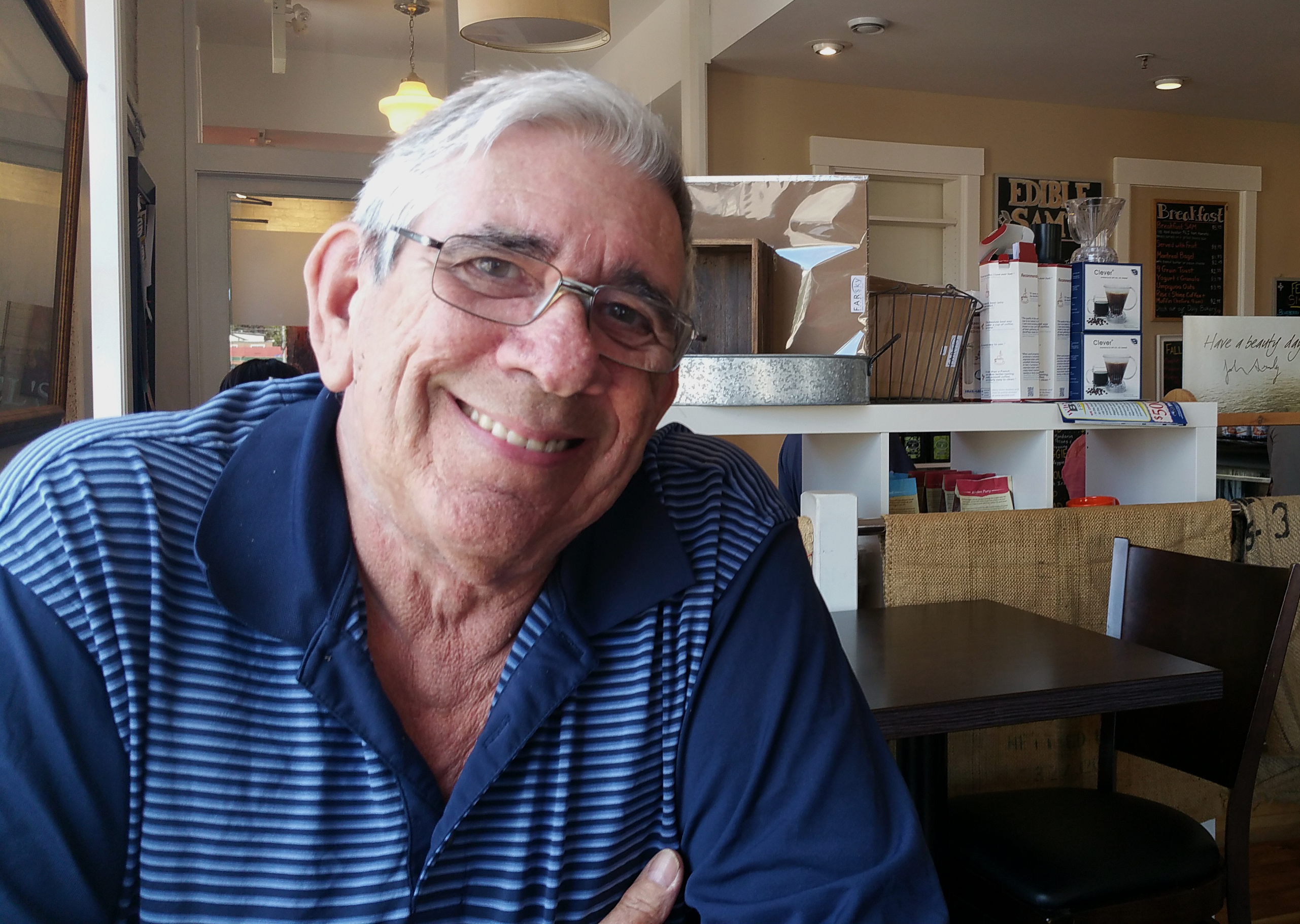 For both of them, this late-stage consent requirement caused serious problems related to when they would have their medically assisted deaths. If they waited too long, they risked losing capacity and their right to MAID altogether. But if they accessed assisted dying too early, they would forego weeks, or even months, of precious life. For Audrey, the issue was that she wanted more time so she could celebrate one last Christmas, her favourite time of year. For Paul, the issue was that he wanted more time to spend with me in our new life and home by the sea, which had been his lifelong retirement dream.

In this excerpt from my new book MAiD Musings – A Widow’s Reflections, I explain the dilemma Paul faced:

“Within a few days, Dr. Kutcher called to tell Paul that he had met all the rigorous requirements of the federal guidelines and that his MAID request had been approved. The two men discussed the medical team’s lead time notification needs, so that a mutually acceptable date could be set. Then, we were faced with the horrible possibility of Paul losing capacity and being unable to sign and give consent at the time of the procedure.

Dr. Kutcher increased Paul’s steroid dose once again, as his symptoms began to resurface. It had already been done several times. Finally, the doctor warned Paul that while the penultimate dose was working, there was no guarantee that the ultimate dose would provide Paul with the symptom relief he would need to be cognizant enough to sign the papers at the time of the procedure. Paul was now faced with an incredibly cruel decision at a time when he was already vulnerable and facing the most difficult circumstances of his life – would he move forward with his MAID procedure now, while he was still capable of signing or would he risk everything and wait, allowing us more time to be together, knowing that in so doing he risked suffering the symptoms he had before he started on the steroid. He knew for certain that if that happened, he would be reduced to excruciating pain and suffering with no quality of life.

We talked about it. It was one of the few times in his life I saw him cry. He held me and told me that he wanted to stay with me and be together there at Raven’s Keep. He had searched all his life for the love we had found in one another. He thought it was so cruel, that after all he had gone through to find me, that we would be separated just as our retirement dream was coming true. We were living the life we had always wanted. Now it was going to be snatched away from us. On the other hand, he didn’t want me to go through what I had as I cared for my mother at the end of her life. He didn’t want me to witness the loss of dignity, the pain, the suffering that she had gone through. He didn’t want to go through all that pain and suffering himself! In the end, he decided to move forward as soon as it could be arranged. He would not risk losing that small window of opportunity. He made the choice to die early, rather than risk a slow, agonizing death filled with pain and suffering. No one should ever have to have that conversation. Once a person has been approved for MAID, an advance request should be accepted, if they lose capacity so close to the end.”

“Blatant breach of their human rights”

Last December, three federal studies on the future of assisted dying in Canada were released. These reports, created by a non-partisan think tank and commissioned by the federal government, did not contain recommendations to change the law, but it did alert the government to what the public is thinking and how the current law is impacting patients and their loved ones. Many people, including me, wrote letters to be included in Dying With Dignity Canada’s official submission, expressing our concerns and recommending changes to the law. I was pleased to see that my concerns were reflected in the comments of others and detailed in the release of the report. I can only hope that when the law is reviewed, the federal government will understand the flaws in the current legislation and address them by making changes to the existing law.

For Paul and for Audrey Parker, the late-stage consent requirement led to a blatant breach of their human rights. They had met all the rigorous requirements laid out in the federal assisted dying law. They had the right to die with dignity on their own terms. No one was questioning that. However, I will never understand why these two amazing people, and many others just like them, were forced to die early just because they might have lost capacity to give consent at the last moment.

I believe, as do many others, that once a person qualifies for MAID they should be legally allowed to state that in writing in the form of an advance request, in the event they lose the capacity to give final consent between the time they receive approval and the time the procedure occurs. If a person has gone to so much effort to become assessed and approved for MAID, it is unthinkable that they would lose this gift of death with dignity on their own terms. I hope that the majority of Canadians who approve this course of action, will become vocal and demand this change to the existing law, so that people like Audrey and Paul can achieve the death that is not only their expressed choice, but also their human right. 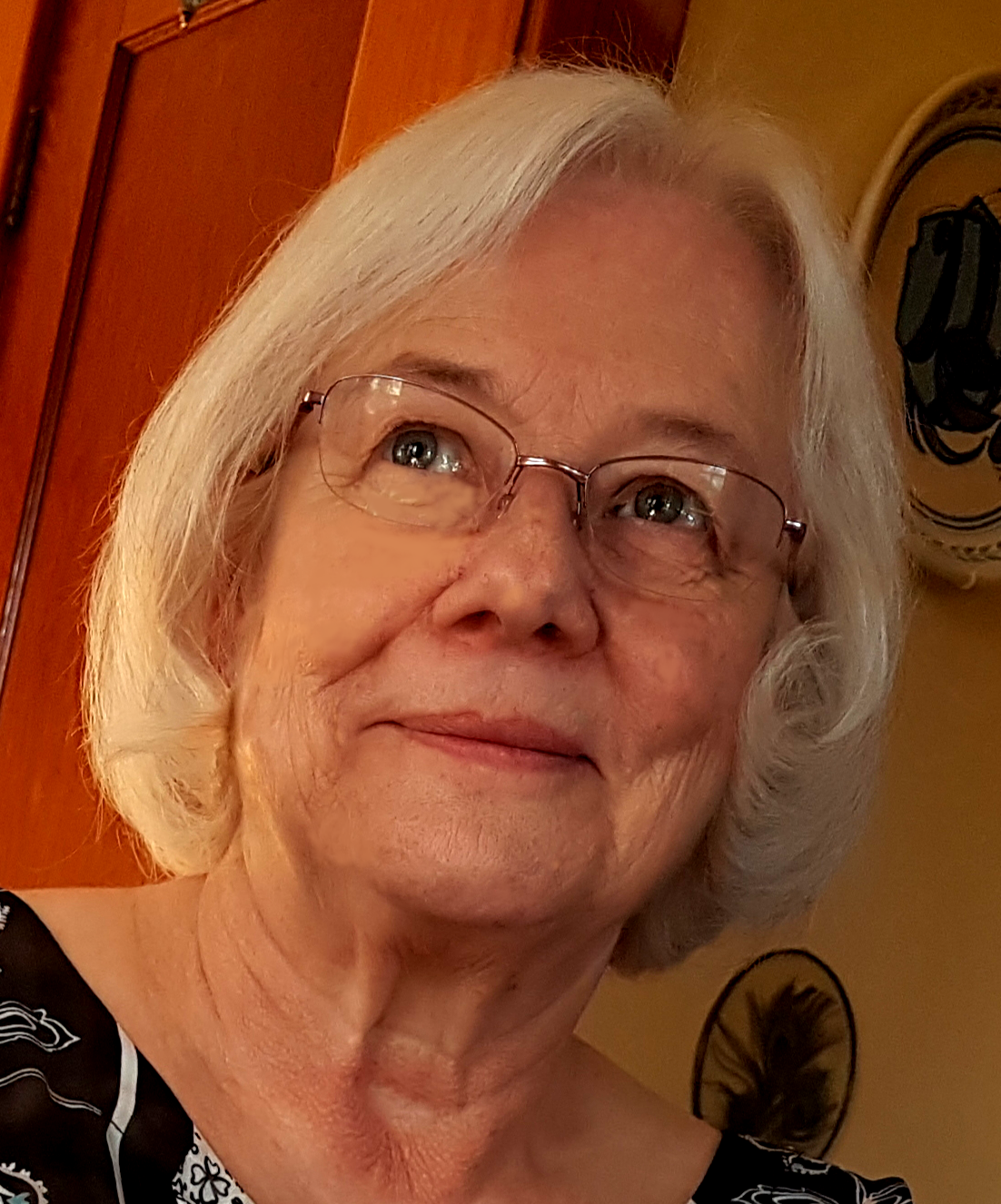 Liana Brittain provides dual advocacy for chronic pain and medical assistance in dying. She is also the architect of the Living in Pain Successfully program. She has written about her chronic pain in her book, A Gentle Warrior. She recently released MAiD Musings: A Widow’s Reflections, a collection of poems and short stories about her love story with Paul, his choice of MAID, and her subsequent grief.