Lizzie’s story: “Finally, I have some control over what is happening to me.”

Home / Personal Stories / Lizzie’s story: “Finally, I have some control over what is happening to me.”

Jeanie Gagnon’s Aunt Lizzie lived a long and full life before intolerable suffering led her to make the decision to access medical assistance in dying. In unspeakable pain and robbed of the ability to do the activities she loved most, Lizzie was unwavering in her choice. In this special Dying With Dignity Canada blog post, Jeanie — who has asked that her real name not be used to protect her privacy — shares her aunt’s experience with choosing and preparing for a medically assisted death.

You don’t get to be 96 years old without a strong heart and the will to make the most of every day. But my Aunt Lizzie had had enough. She’d been in and out of the hospital several times — the first time, she was diagnosed with pneumonia, treated, and then sent back to the residence in her small Ontario town. A few days later, she was back, gasping for breath, again. She told the doctor, “I want to die.” But they didn’t hear her. Diagnosed with congestive heart failure and told her heart was operating at 35 per cent capacity, Lizzie was stabilized and sent back to the residence.

I did my best for Aunt Lizzie, visiting her every day and getting her special treats, but she was just getting more and more tired. It was hard to get around, even with her walker, and she was now on oxygen, almost all the time. It made it hard for her to sleep, but at least she wasn’t gasping as much when she was lying down. There were several visits to the doctor, a kind, patient woman who was doing everything she could to ease Lizzie’s symptoms. 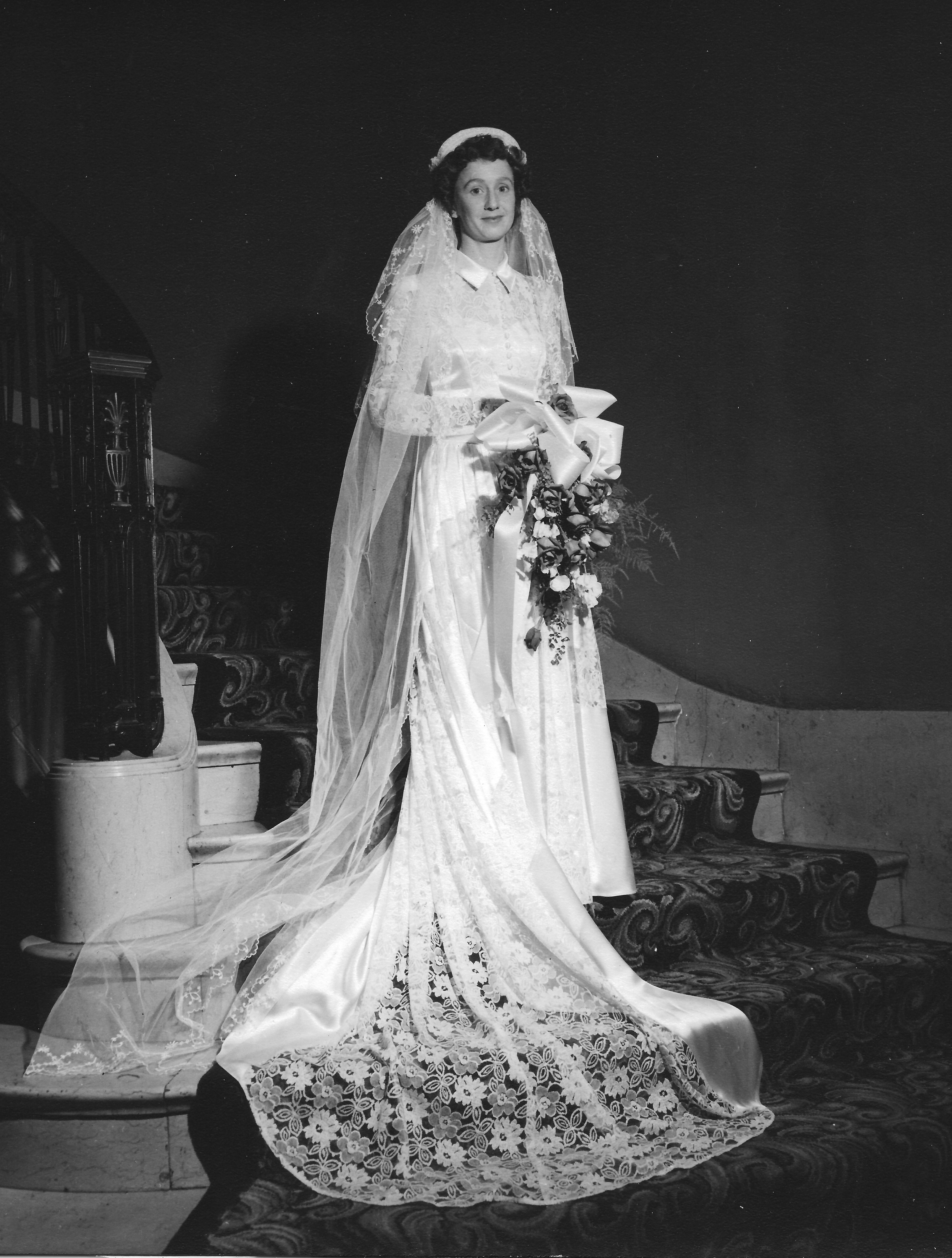 Lizzie on her wedding day in the late 1940s.

Then there was the trouble with her eyes: she couldn’t see well enough to read anymore and she couldn’t do crosswords. It was such an effort to just keep breathing that she couldn’t even knit anymore. After a trip to the ophthalmologist, she found out that, because her heart was struggling so much, there wasn’t enough oxygen going to her brain to sustain her vision — that was why she had trouble reading. Then, she had another attack of shortness of breath, and off to the hospital she went again. At that point, she told the nurse, “I want to die.” But they were too busy stabilizing her. Other than the oxygen, there wasn’t much they could do — and then she was told she had early stage kidney failure. On top of all her other medical conditions, Lizzie was now painfully struggling back and forth to the loo all day, gasping for breath.

Lizzie followed the Carter case about assisted dying, and knew that the federal law had come into effect in 2016. She asked me, “Why don’t they listen to me? Why can’t they understand I’m suffering, I have no life and I want to go?” Lizzie had nursed her mother through cancer and her husband through ALS. “No one should have to suffer like they did. I don’t want to end up like that,” she said.

I made an appointment with Lizzie’s doctor. Lizzie got dressed, took off her oxygen and went to the appointment. “So how are you doing?” the doctor asked. “Terrible,” she responded. The doctor talked about more things that could be done to ease her symptoms and about possible referrals to heart specialists. But Lizzie interrupted: “I want to die.” The doctor seemed to not hear her. Lizzie repeated: “I want to die.” The doctor looked at Lizzie and said, ‘You have the right to that, but let’s just talk a minute about why you’re saying that.”

The doctor had quite a long conversation with Lizzie about her medical condition, how she felt, why she was saying she wanted to die, and what she knew about medical assistance in dying (MAID). Lizzie was resolute: “I want to die.” The doctor told Lizzie that she couldn’t help her die, but she said, “I know you’re competent to make this type of decision, Lizzie, and it sounds like you’ve thought about it a lot and made up your mind. I know of a doctor who would be willing to discuss this with you. I’ll be in touch within the next day or so. In the meantime, I’m going to make sure that you have a chance to read the formal request for an assisted death.” 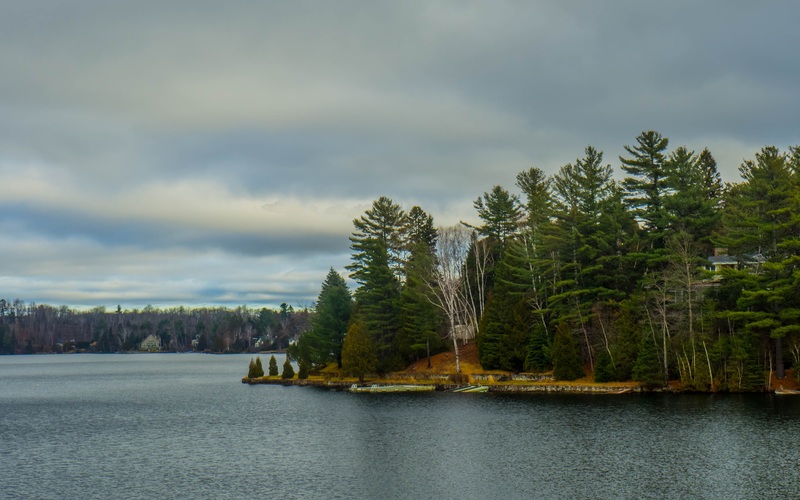 Lizzie lived in the Laurentians, surrounded by forests and trees.

I was surprised by how certain Lizzie seemed, but I was determined to support her no matter what. I did some research into medical assistance in dying, and found the Dying With Dignity Canada (DWDC) website. I realized that Lizzie would need independent witnesses if she decided to complete the formal request for an assisted death. After talking to Lizzie, who was firm about wanting to complete and sign the request, I contacted DWDC for help locating independent witnesses. The organization’s two independent witness volunteers agreed to travel the hour to and from Lizzie’s residence in order to witness her signing of the request. Afterwards, Lizzie said, “[The DWDC volunteer witnesses] were just lovely girls, so nice and kind.”

A few days later, the first assessor physician met with Lizzie. There was a long conversation and lots of discussion about options, but Lizzie remained unwavering: “I’m suffering and have been for months. I want to die.” There was no doubt in the physician’s mind that Lizzie understood what she was requesting and the consequences of going forward with her request. An appointment was made with the second assessor, who also spent a long time talking with Lizzie. She remained clear-eyed and resolute, as she gasped for breath: “I want to die.” After talking with the second assessor, Lizzie started feeling better, as she realized that they accepted she was serious. They agreed that she would be eligible, given her frailty and the many different medical conditions from which she suffered.

“Finally, I have some control over what is happening to me,” she said. 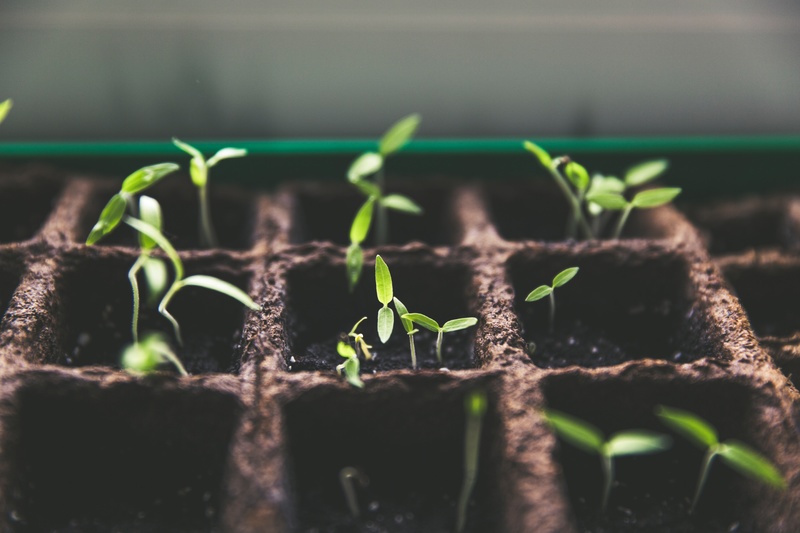 When she was advised that a date and time had been set for the MAID procedure, she said, “I don’t know why it is taking so long. I just want it over.”

The day finally arrived for Lizzie to have her medically assisted death. I spent most of the day with her, and her few other family members joined, too. The nurse and two physicians arrived and began the preparations. They were kind and gentle, but very systematic in ensuring that they had the proper medications, that Lizzie understood and consented to having the procedure, and that they responded to any questions she had. When asked if she understood that once the procedure started, it could not be reversed and that she would die, she said, “Yes, and that is what I want.” As she looked at me, she said, “Don’t feel sad for me.”

The doctors assured her that the procedure would be painless and would take no time at all. The other members of our family and I gathered by Lizzie’s bedside and held her hand as the sedative was administered. As her breathing eased, Lizzie and our family talked about her beloved dogs and the joy they had brought her. In a very short time, she gently fell asleep. As the remaining medications were administered, her breathing eased further and then, ever so softly, stopped. There was a whole spectrum of emotions at her passing, including gratitude that these compassionate physicians had helped Lizzie die the way she lived — by exercising her choice.

If you are hearing about Lizzie now, it is because she believed that everyone should have the right to choose a medically-assisted death if they are suffering at the end of their life. Her directive to me was simple: “Tell them how I suffered…”

Dying With Dignity Canada is immensely grateful to Jeanie Gagnon for sharing her Aunt Lizzie’s story. We are thankful Lizzie’s choice of a peaceful, assisted death was respected and realized.