Linda Crabtree: Why we are writing Dying With Dignity Canada into our wills

Home / Personal Stories / Linda Crabtree: Why we are writing Dying With Dignity Canada into our wills

Writer and advocate Linda Crabtree, C.M., O.Ont., candidly shares how her mother’s intolerable suffering with dementia led her to join Dying With Dignity Canada — and why she’s making the commitment to protecting Canadians’ end-of-life rights for years to come.

Seven years ago, I watched my mother slowly starve herself to death. Thanks to dementia she had gone from being a well-known antiques dealer to a shell of her former self rolling her wheelchair through the halls of a long-term care home. She wasn’t sure who my sister and I were; she just knew that we were hers.

Constant bladder infections caused confusion and exacerbated her dementia. On occasion, she’d throw her teeth across the room and try to pull out her catheter. She was afraid of everyone, even the woman in the mirror. When she was drugged, she barely spoke or moved. When she was well, she would smile and talk to us.

Yes, there were good times but my sister, Kathie, and I both knew this was what my mother had dreaded most in her life. She had watched her older sister tie their mother to her bed because she was constantly trying to get away from the frightening figures in the wallpaper. Mom knew how terrifying dementia could be. If it was in her future, she didn’t want to end her days terrified and crying out for help. As we matured, she reminded us that we were never to let her go to a retirement or long-term care home. To give her some peace of mind, we always agreed but were totally ignorant of what we were agreeing to.

When it came time to look after mom, my husband was looking after me. I had inherited the neuromuscular disease that mom had, except I had it 10 times worse than she ever did. My sister had two young children and was living in a two-storey home. Falling downstairs was how mom ended up in long-term care in the first place. My brother was coping with the results of a stroke. None of us could take on mom full-time.

If there had been a way for mom to put a directive in place asking for a dignified death before she reached the point where she didn’t know who she was, she would’ve gladly done it. But no, her end took five years of confusion and her calling out in the dark for her mother to comfort her because she felt so alone. Most of the time she knew no one, not even herself. 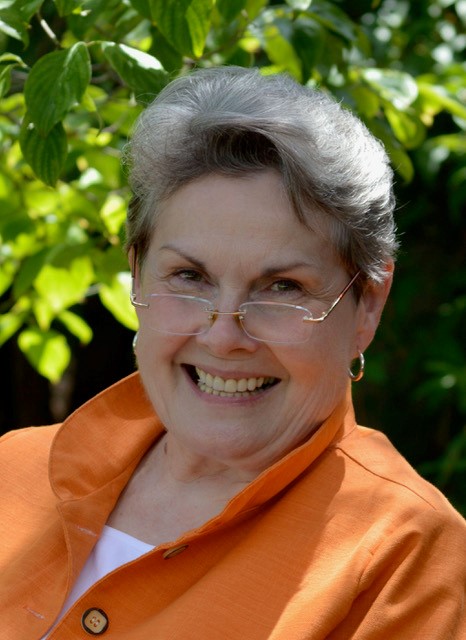 I joined Dying With Dignity Canada to honour my mother’s memory and to do what little I could to change things so that others won’t have to go through what my mother did and that, selfishly, includes me. We need to have the right to make an advance request for medical assistance in dying that indicates that, should we not have the capacity to ask for a dignified death, it can be arranged for us.

I am in my mid-70s. I’ve lost the use of my legs and my hands are going the same way. I cannot walk or stand and eventually I will not be able to feed myself or do anything of a personal nature for myself. Should my husband die before I do, I will need attendant care, and assisted living will be my only option. My mother died at age 96. I could have 20 more years. I dread that. I don’t think anyone can blame me for experiencing what I consider post-traumatic stress disorder from watching her deteriorate under less-than-optimal conditions. I have no living relatives that I can rely on nor would I want them to look after me in my dotage.

While I am still able and cognitively all together, I would like to be permitted to write a directive that says that, should I no longer be able to consciously direct my own desires and wishes in a coherent manner, I should be allowed a dignified death. As things stand right now, I cannot do that, and am liable to end up with full-blown dementia and completely reliant on others for absolutely everything. I see that as a nightmare ending.

My husband and I both decided that willing a bequest to Dying With Dignity Canada will help those who come after us. By that time, we hope that advance requests for medical assistance in dying will be acknowledged and recognized so that no one has to go through the horrors my mother experienced and that may come to me in the future.

Linda Crabtree is a writer who lives in Ontario. She has been made a member of the Order of Canada and the Order of Ontario in recognition of her work with people who have Charcot-Marie-Tooth disease around the world. At age 77, she continues her advocacy work and has published her autobiography, CMT and Me: An intimate 75-year journey of love, loss and refusal to surrender to a disabling disease, available on Amazon.

A gift in your will can help make unwanted suffering at end of life a thing of the past. Learn more about how you, like Linda, can leave a legacy.