Kathleen’s story: My mother’s struggle and fight for justice

Kathleen’s mother, Christa, was a formidable woman with a zest for life. However, her inability to choose at end-of-life has left her and her family in a position she hoped to never be in.

My mother, Christa, moved into a long-term care home last spring after her 96th birthday.

During her long life she lived on three continents, could communicate in four languages, went back to school at the age of 40 to get a BSc, MSc, and PhD, and subsequently taught at the post secondary level. She and her husband designed several gardens and finally established a commercial fruit farm in Prince Edward County. She led an active life.

In her late 80s she finally decided to stop commuting to Europe, and subsequently moved off the farm into a condominium in Belleville. At the age of 92 she had a stroke, which started a steady decline in both mobility and intellectual function. After a short residence in a retirement home, long-term care became the only option. At this point Christa was already fairly immobile and aphasic. The progression from fairly cognisant and mobile to immobile/wheelchair-bound and non-communicative took about a year (there were no obvious medical causal symptoms).

Six years ago, Christa had her will updated and insisted that her lawyer include a paragraph requesting that, “if the situation should arise in which there is no reasonable expectation of recovery from physical or mental disability, I request that I be allowed to die and not be kept alive by artificial means or ‘heroic measures.’ I do not fear death itself as much as the indignities of deterioration, dependence, and hopeless pain. I therefore ask that medication be mercifully administered to me to alleviate suffering, even though this may hasten the moment of my death. If I am able to travel, I request that I be taken to Switzerland for assisted suicide or euthanasia.” Naturally, her lawyer informed her that this was not an option at the time in Canada, but she insisted that it be included. In many conversations while she was still lucid, this was her wish. It was what she wished her family to do. 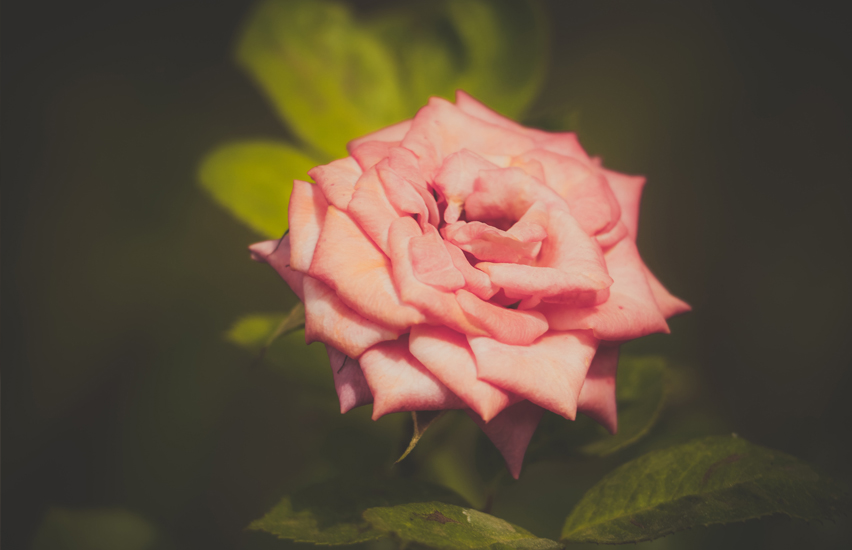 Before she lost the ability to garden, Christa designed several with her husband.

Christa spent her day in her wheelchair, immobile, relying on the staff to see to all her needs. She did not communicate with anyone, and, at best, one got a baleful look. One of the last sentences in the legal document states, “I hope you who care for me will feel morally bound to follow this mandate.” With the care she received, Christa could have subsisted in this state for several years, as there is no obvious progressive disease.

If my mother understood her condition, it must have been the most terrible trap imaginable for her. Under the current laws, as she couldn’t give cognisant consent and had no terminal illness (though she was on constant low level pain medication), we understood that there are no options to fulfill her wishes.

After rereading the legal document, I got really angry and marched in to see the doctor at the long-term care home. I had had a previous discussion with him about cutting back some of my mother’s meds, with little response. I showed him the document and said that if he was not willing to discontinue all medications except pain medication, I would be talking to a lawyer (in addition to being her daughter, I was also the POA). He at once agreed to do this, saying that it did not violate the law. It seems the meds were masking aspiration pneumonia, as my mother declined very rapidly and died within 36 hours. I think that she must have been in quite severe undiagnosed pain in the last year, since apart from severe arthritis, all her teeth had basically crumbled, as I noticed after her death. Being aphasic, she was not really able to communicate this. Though I am sad at the loss of my mother, she has not been here for well over a year, and I am thankful for her release.

Apart from the indignity of this situation (to everyone concerned), and the “unfairness” of the current laws, there are obviously other factors. No one is suggesting assisted suicide be the norm, but it should be available (by predetermination) to those wishing it. We would never allow a pet to suffer like this. The costs to society are tremendous.

Every time I went to see my mother, I faced the sadness – and guilt – of the situation and worry about how much she was suffering. In my situation, one can become very intimidated by “the system” and what one can do without actually making matters worse. I probably would have handled things much more quickly has I understood more.

Finally, a comment about “the right time.” There have been many cases discussed in the media. Some people with a deteriorating disease may be able to decide the time, but so often, whether through stokes, accidents or other fate, a person is unable to be in the position the give informed consent. Canada needs to allow those who choose the opportunity to predetermine to conditions under which they no longer wish to live.