Karin’s story: My father accessed a medically assisted death in the Netherlands

Karin has a unique perspective on medical assistance in dying (MAID) — born and raised in the Netherlands, and now living in Nova Scotia, Canada — she and her family supported her father through his journey to a medically assisted death. Though he died in the Netherlands, Karin shares her story and her hopes that her experience will further understanding of the importance of end-of-life choice.

My story is short. My father passed away by accessing MAID last year on June 12, 2019. For already quite some time he knew that he didn’t want to continue much longer. He had a medical directive in which he stated when he wanted to access MAID when he was ready.*

His general practitioner indicated that she would not do the procedure. She understood his wishes but would not support him by actually administering MAID. Thankfully, in the Netherlands, there is a volunteer organization (formerly Levenseindekliniek, the “end of life clinic,” now known as Expertisecentrum Euthanasie) that can step in when the GP will not perform the procedure. My father contacted that organization, filled out the forms, and had the several visits from the volunteer physicians and nurses for the assessment. After two or three months he received the news that he was eligible for MAID and could access the procedure whenever he wanted. Then, only a few weeks later, he had two strokes in one week and his life deteriorated in such a way that he wanted to access MAID. The physician came to visit and speak with him, and the date was set. 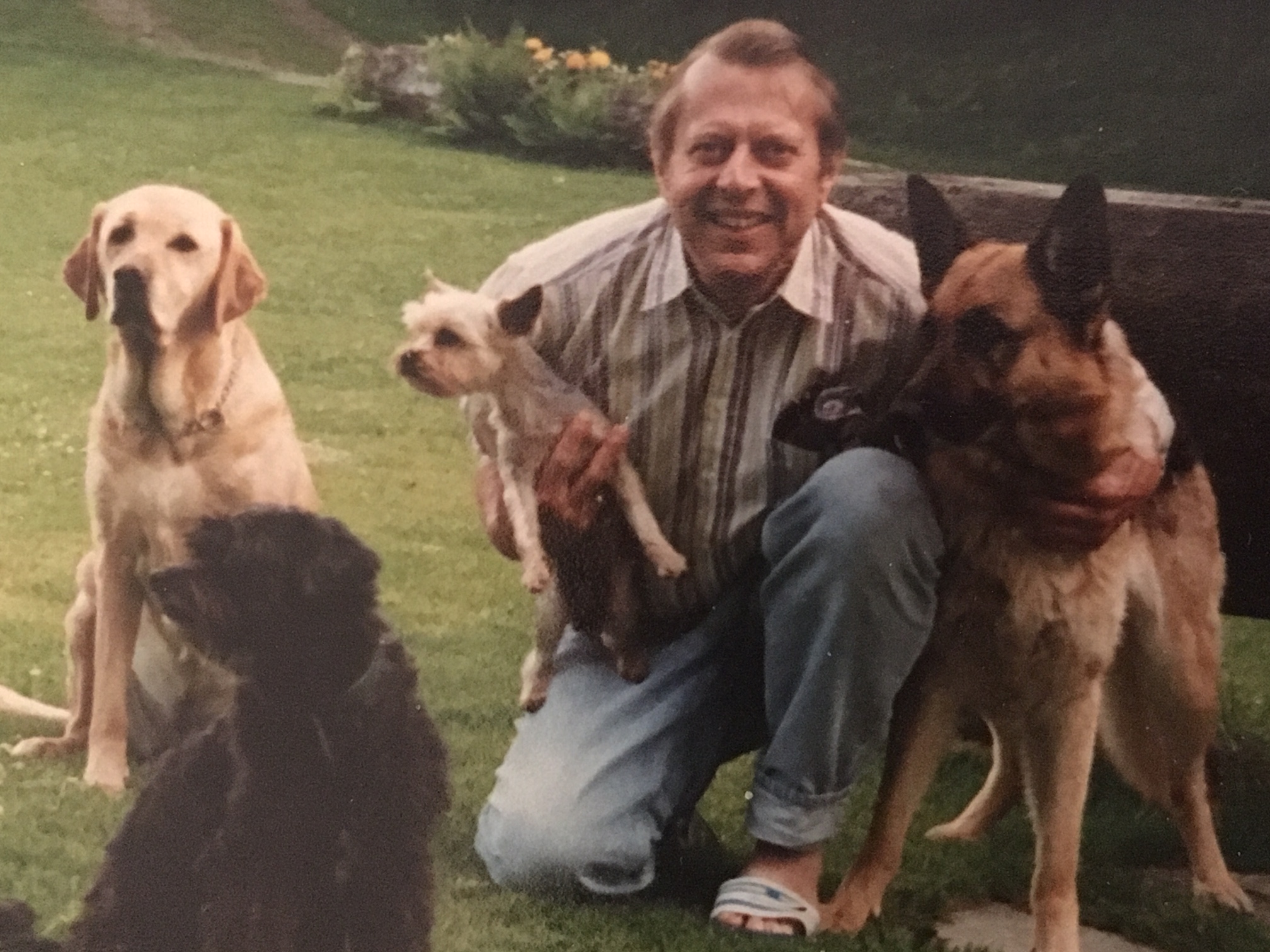 Karin’s father and the whole family liked pets. This photo was taken a long time ago on vacation in Austria. This is the picture Karin set up at the local cafe where the family and loved ones visited to give and receive condolences after the funeral.

I can say that I am extremely grateful that we as family had the chance to say goodbye, that my father knew that the suffering would end, and that he could go the way he wanted. Yes, the moment of saying goodbye was tough and sad — but we all knew it was good. The way the volunteer organization handled his request and kept contact during those months was incredible. Their support was amazing, and I can only say that this was a very positive experience and I truly wish for everybody the same support and the same way of dying when the time has come and when the person chooses MAID. I believe that advance consent and requests are imperative.

I also wish that MAID was legal everywhere. I know that in the Netherlands and in Canada, many hospitals and long-term care facilities will not allow the procedure as they do not support MAID. My father was at home and it was important to keep him there until the day that he died. We were worried that he would get complications before the date and that he had to go to the hospital, and then that MAID might not be possible anymore. It is not good to live with that fear in the last few days of your life. That you are ready to go, the date is set and that for whatever reason you end up in the hospital and then MAID cannot happen because of the facility’s rules.

Anyway, thankfully that did not happen in my father’s case, and he passed away the way he wanted. He could say goodbye to his friends and family, and he enjoyed his favorite food and cake until about one hour before he passed away. I am so grateful for that. Furthermore, I wish that the discussion of MAID will become easier for people and that arranging MAID will become easier and more accessible. To me, everybody has the right to die with dignity when the time comes and the person is ready to go.

I am very grateful for the way it went, and it does not make me sad at all. I know that this is what he wanted, and I am glad it was possible. When we arrived at my parents’ place it was not a sad situation. He made jokes and had his favourite food and we all ate his favourite cake that a friend had brought for him. My father was himself, like he always was. He had many strokes over the past several years and every time his physical ability became more restricted. Also, mentally he changed, but only my mother noticed that, as she was with him every day. For us, as children, only visiting occasionally, I saw him mentally the same as he always was. Thankfully he didn’t have dementia and he was not confused. One thing that made it easier for me as well was when the nurse came and asked him if he still wanted to go ahead. Almost before she could finish her sentence, he replied very firmly and without any doubt, “yes.” That was also a sign for me that he was so ready. 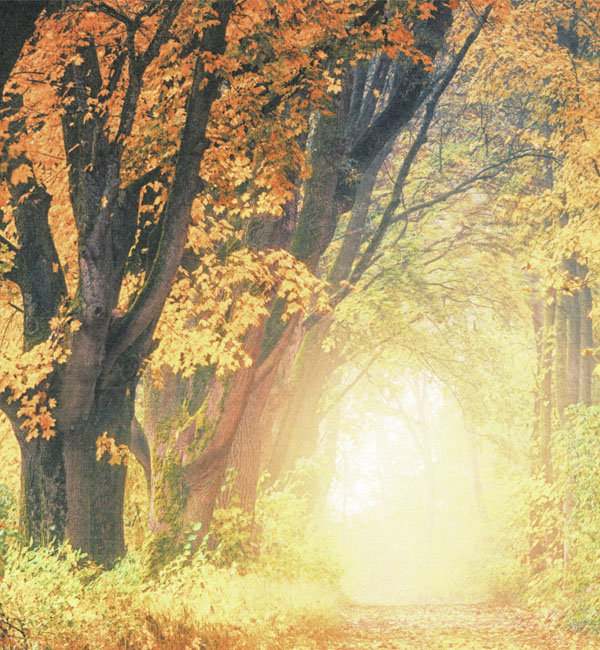 The cover of Karin’s father’s “rouwkaart” — literally translated, it means “mourning card.” In the Netherlands, these cards are sent to friends and family after someone has died. It contains the obituary as well as the details about the funeral and/or cremation.

I hope my perspective will help people in whatever way they might need it. Again, I believe that we should have the right to die in dignity when we want to. I know that there are a lot of people who do not want to use MAID as it goes against religious or personal beliefs, and that is perfectly fine. I understand and respect that. But for the ones who are ready and want to go, they should be able to go the way that is right for them.

*Editor’s note: Advance requests (referred to as an “advance directive” in this story), are legal in the Netherlands. They still are not available in Canada.