Justine’s story: Chronic pain has left me in a prison of my own existence

Home / Personal Stories / Justine’s story: Chronic pain has left me in a prison of my own existence

In this powerfully written blog post, Justine from Ontario shares how her daily chronic pain has stripped her of any quality of life. Suffering with pain that feels like “literal torture,” Justine has applied for a medically assisted death, but was formally denied because she does not meet one requirement in the law: her natural death is not reasonably foreseeable.

In an effort to shine a light on the unconstitutionality of Canada’s assisted dying law, Justine shares her important story.

Ever since I was a young child, I felt the early symptoms of what would eventually be diagnosed as fibromyalgia. At that age, I was dismissed for being lazy and uncooperative. Initially, it was just fatigue and pain. Today, it’s grown to encompass my entire life.

Chronic pain from fibromyalgia has left me in a prison of my own existence, unable to escape. I spend nearly 24 hours a day on my back between the bed and the couch as I struggle to even sit upright. I struggle to get down our stairs and my body aches constantly. My muscles sometimes give out on me in the middle of an activity as simple as holding up my phone or bringing a glass of water to my lips. I have had a headache ever since I can remember. I can’t make very many meals for myself anymore, and my quality of life has decreased to barely anything.

At times, it hurts even to take a breath.

A visit to the grocery store is a luxury at this point. I have been on dozens of medications, spoken with dozens of doctors, had testing done, tried alternative therapies, and done everything I can possibly afford. Nothing has truly worked at relieving the severe and constant chronic pain that comes with fibromyalgia.

I am only 29 years old. So many of my interests — like home renovations, woodworking, baking — I can no longer do. While my fibromyalgia symptoms have grown increasingly intense, I was also recently diagnosed with degenerative disc disease in my upper and lower spine. This is in addition to the ovarian cysts, the kidney stones, and the gastrointestinal issues I continually face alongside the more widespread pain. My body is slowly giving out on me. Though we continue to try to gain some control over it with our family physician and additional specialists, month after month, it has only gotten worse. 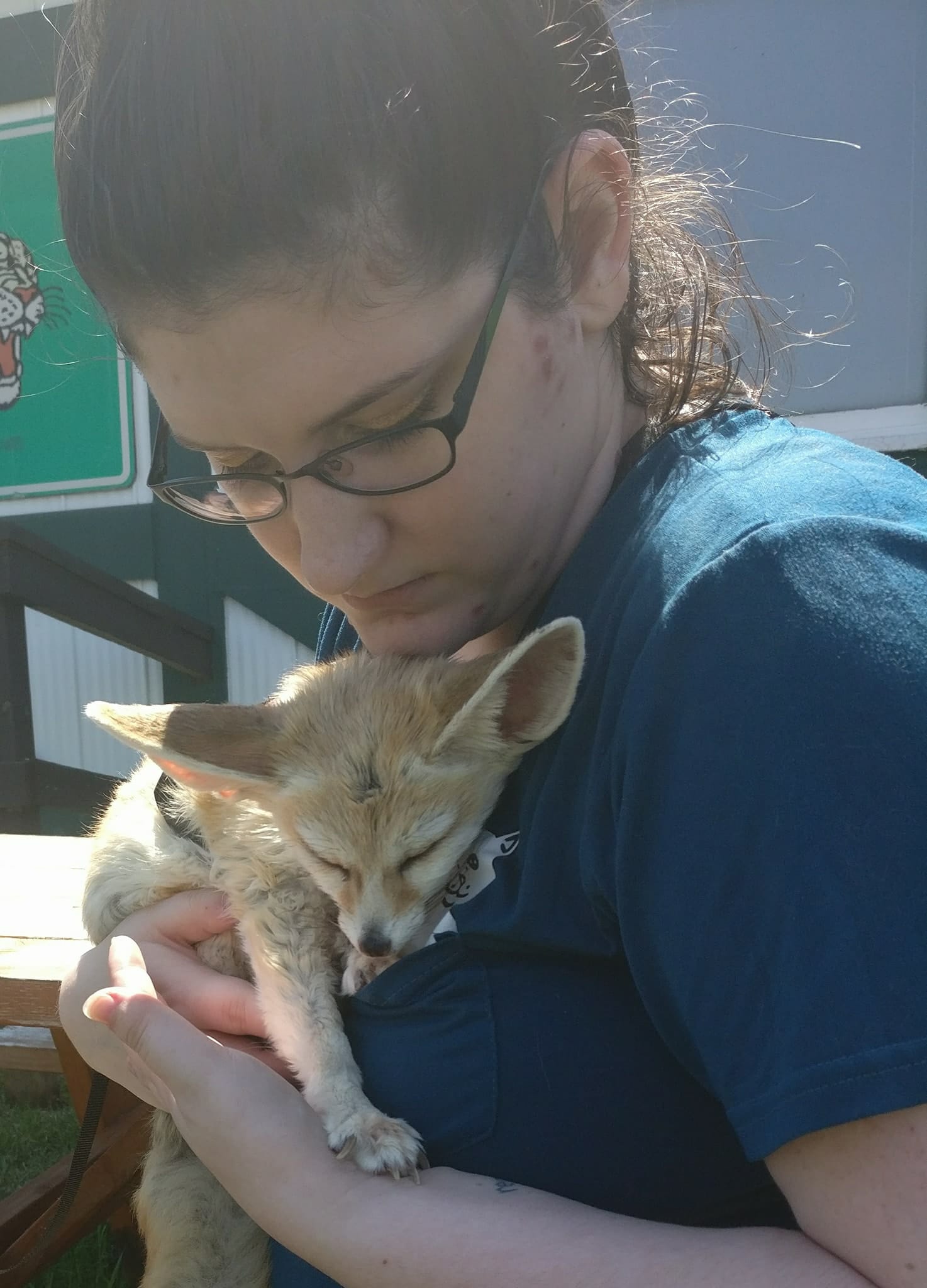 After years of trying to find improvement, I made the decision in late 2017 that I was going to pursue medical assistance in dying (MAID). I arrived at the decision by realizing that my quality of life was no longer there and that it would not return. After having spent more than a decade with this condition, I believe in my heart of hearts that this is going to be my life. I do not wish to be defined by my chronic pain nor do I want to spend 60 more years in this agony with no visible end in sight and only further complications awaiting me. I have lost my job, and I have lost the ability to live as an independent person.

The excruciating daily pain I face is literally torture on its worst days, and many days are plain suffering. As comorbid conditions present themselves in my body, and as the intense physical pain gets more widespread and complex, everything continues to grow.

Before deciding on medical assistance in dying, I thought about it thoroughly. My decision to pursue assisted dying was not made in an emotional state nor was it done impulsively. For the past year, it’s something I have given a lot of thought to. I simply cannot continue to go on living a life where everything has been taken from me and where there is no relief through the medications, treatments, and specialist visits.

A full year has passed since I first began looking into MAID and my heart aches to say that I have been denied, repeatedly. In my time speaking with the medical assistance in dying community of practitioners and Ontario’s care coordination service, I have established that I meet most of the requirements set out in Canada’s assisted dying law. I am living with a serious illness and/or disability; I am in an advanced state of irreversible decline; and I experience unbearable physical and mental suffering that cannot be relieved under conditions I consider acceptable. Despite this, clinicians do not believe I meet one requirement of the law: that my “natural death” be “reasonably foreseeable.” For this reason, I have been denied.

My unbearable suffering was ignored for the longest time. A year after I made a formal request for medical assistance in dying, I was finally given an assessment. After a year of being told I would “never be approved” and denied an assessment on these grounds, I received my assessment. I was unfortunately denied. Since late 2017, I have been fighting for my right to a medically assisted death, as I was promised under the Supreme Court ruling of Carter v. Canada and as indicated in the Charter. I have no money but I have contacted lawyers. I have contacted representatives at Dying With Dignity Canada. I have spoken with different program managers in my local area overseeing assisted dying. Because of the law’s “reasonably foreseeable” requirement, I continue to encounter barriers in my efforts to end my life with medical assistance. 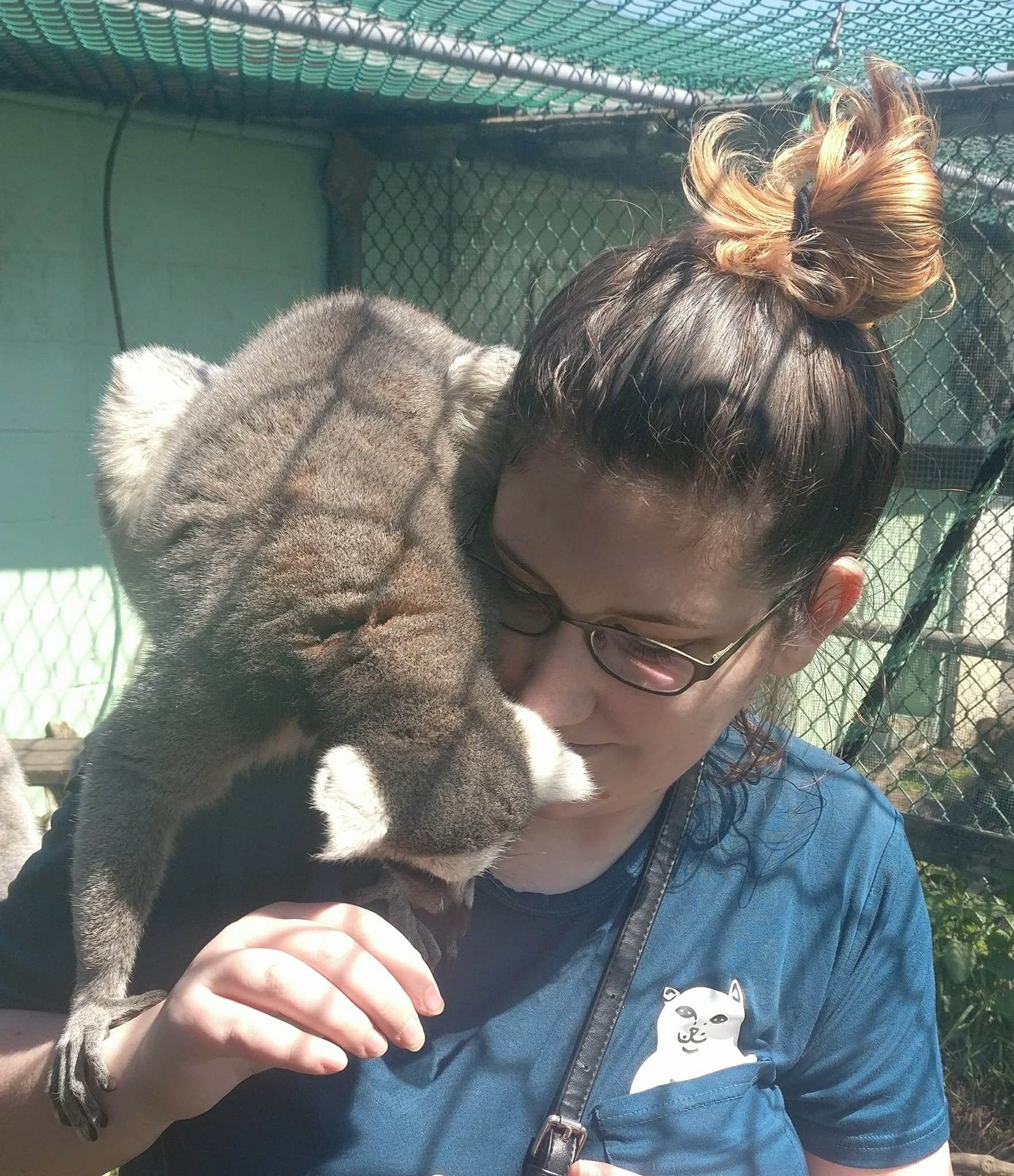 I am writing this because I want it on public record that the “reasonably foreseeable” restriction in the assisted dying law is the reason why I am having to turn toward suicide. It may be days, months, or longer. The thing about experiencing unbearable physical or mental suffering is that one does reach a point where it becomes beyond unbearable, and in that moment, I will make my choice. I do not understand why there has not yet been a review of the legislation to accommodate the unbearable physical pain that chronic pain sufferers like me are in.

If I choose to relieve myself of this pain with assistance in dying, it will be through suicide and I will not hesitate to do so. My only worry is for my partner to find me or for the pets to find me, and for the dangers of an attempt that could land me hospitalized with far worse complications. That said, I have no other choice. I am not a suicidal person. My mental health today is better than it’s been in a long time. Despite this, I know I will be classified as a statistic when I am passed. I am writing this because I don’t want to be. I want my story to be told, and I want you to know that this is what is happening to me and so many others. I have tried years to find a solution to my pain. Today, I am housebound, unable to live independently, with ineffective medications. I am isolated and in constant pain every single moment of every day.

I do not understand why Canadians with unbearable suffering have been ignored under the guidelines of Bill C-14, all because a natural death is not reasonably foreseeable. Multiple Canadians have chosen suicide because they were denied or didn’t believe they would qualify. Cecilia Bernadette Chmura, a Saskatchewan woman with fibromyalgia, died by suicide in January 2018 after being denied medical assistance in dying. Adam Ross, a British Columbia man with an untreatable pain condition similar to my own, also took his own life in August 2017. 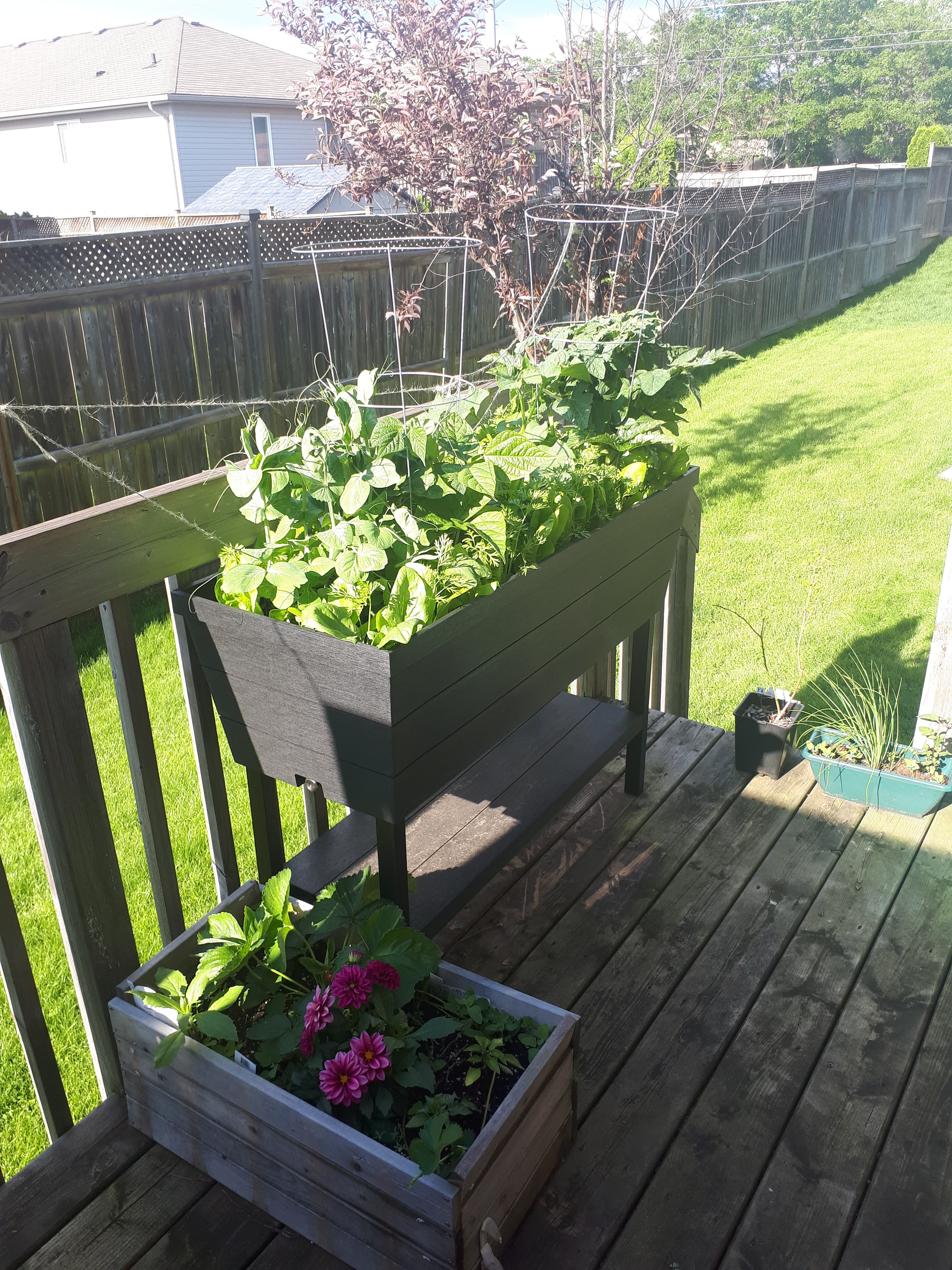 It is hard to say how many other people suffering from chronic pain have died by suicide or who, like me, are planning to after being denied a medically assisted death. I have reached out to Dying With Dignity Canada to assist me in my application. I have reached out to Canadian news publications, provincial MPPs, federal MPs, and anywhere seeking support. I am writing this because I do not want to be classified as a “suicide.” I am not. I am a very sick Canadian who was denied a safe and dignified death. I am frustrated, angry, sad, and heartbroken.

I am not sure how much time I have left; however, I want to communicate to anyone listening that this is not right. No Canadian should be denied their right to a medically assisted death. The irresponsible, vague criteria that has excluded people like me has not been done to “protect the vulnerable” as has been repeatedly stated. Let me be clear — I am the vulnerable. I can say with the utmost certainty that I do not need any protection from myself. I need support and I do not have years to wait for the assisted dying legislation to be potentially amended.

Whether it says so on paper or not, I am slowly dying. If I am ever to qualify for medical assistance in dying, I would be provided the safe death I desperately want.

Dying With Dignity Canada thanks Justine for powerfully and candidly sharing her story. We thank her for shining a light on the flaws in our assisted dying legislation.