Trapped by ALS, my sister found freedom with a medically assisted death

For more than a year, Janis Clennett’s sister Sheila suffered from a variety of medical issues. Her many visits to the doctor and extended stays at the hospital had led to zero answers. Doctors simply couldn’t figure out why she kept falling or why she was having trouble breathing.

Sheila was not only my sister but my best friend and mentor. We were very close. She was also a wonderful mother and teacher.

In June 2016, Sheila had a very serious fall that she couldn’t ascribe to any one particular problem. Throughout 2016 and early 2017 she kept having this problem. She knew it wasn’t balance issues, but her doctor could not provide a reasonable answer.

During this time, she began to have problems coughing and clearing her lungs. In typical Sheila fashion, she soldiered on and led as normal a life as possible. She had even been told that this was due to her age. She was 71.

A year after her first fall, in June 2017, Sheila was rushed to Michael Garron Hospital in Toronto because she couldn’t breathe. She was placed in ICU on a machine to help her breathe. She had developed pneumonia, but the doctors could not figure out why her lungs weren’t working. 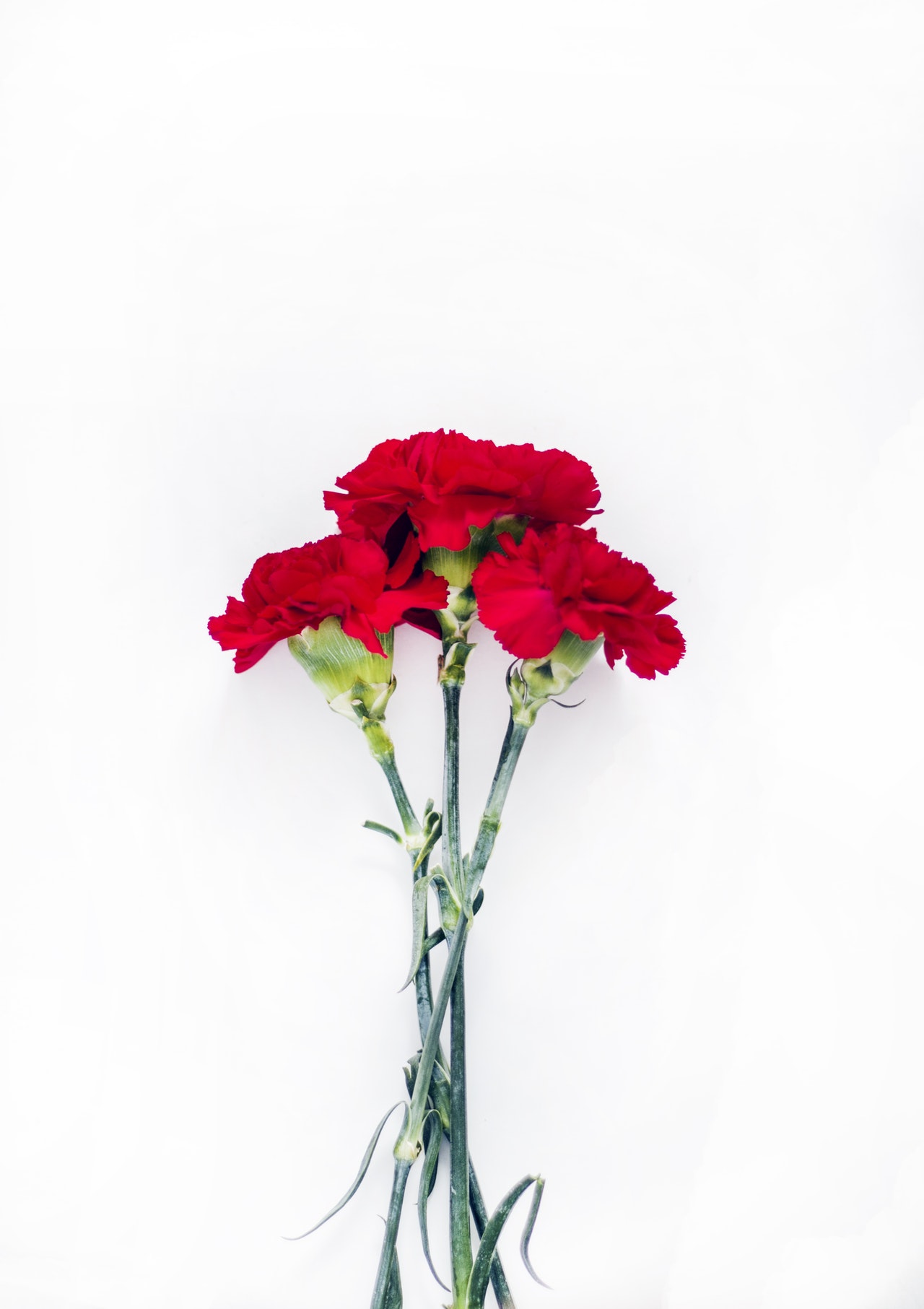 Sheila loved red carnations, and she loved the phrase, “Be strong.” It was her most common saying.

She spent the summer in the hospital being treated compassionately and professionally by hospital staff. During that time, they granted her leave to go out to the patient lounge to get fresh air, sunshine, and a change of scenery because Sheila had always been very active and involved in life, and she didn’t like being stuck in the hospital. At the end of August, the staff thought she was well enough to go home even though they didn’t know what the problem was.

During the fall, she started to deteriorate again. In December, she was once again admitted to the hospital.

After a series of extensive tests, the doctors gave her the final diagnosis of amyotrophic lateral sclerosis, or ALS, which is terminal. Sheila was quite sanguine about her diagnosis. It was a relief to finally get some answers, she said.

Through the ensuing months, Sheila and I spoke of the option of medical assistance in dying, and in February, she spoke with her medical team. At her request, they started the process. She was interviewed by the head psychiatrist as well as a minister. The team put the report together and she was approved. They made it very clear that she could stop the process at any time.

Her daughter and I gave her a “going away” party a few days before the appointed date. She was thrilled! By this time she could no longer speak, but she made everyone feel at home.

On the appointed day, my other sister, my brother, and I were with her. My niece had a friend with her and a dear friend who is a nun was there as well. My niece had also invited anyone from the medical team to attend if they chose to, and they did.

At the appointed hour, our friend the nun started a little service with us giving Sheila affirmations and singing songs. The presiding doctor asked Sheila one last time if she wanted to go through with this and she gave her consent. I held her hand and we continued to sing as she slowly slipped away.

Dying With Dignity Canada is immensely grateful to Janis for sharing the story of her sister’s choice. We are grateful Sheila was able to access her right to a peaceful death.