I supported my husband on his assisted dying journey. This is what I learned.

Home / Personal Stories / I supported my husband on his assisted dying journey. This is what I learned.

In early November, Jana Buhlmann wrote a powerful entry for the DWDC blog about her husband, Chris, who had a medically assisted death in September 2017. In her follow-up post, Jana reflects on the resistance Chris faced from people in his life who opposed his end-of-life choice — and the lessons she learned about herself along the journey.

Earlier this week, on November 28, I participated in Dying With Dignity Canada’s webinar, Journeys with Choice, along with three other Canadians who have also supported a loved one through the assisted dying process. As I prepared my notes, I considered the question of whether or not there was anything surprising about the process. My core answer was, “Not really.”

When I think about it further, I would say that the seamlessness of the process was surprising, given how new medical assistance in dying (MAID) is. But when I take some time to reflect on what surprised me about my husband’s experience with MAID, it was the resistance, both before and after his death. 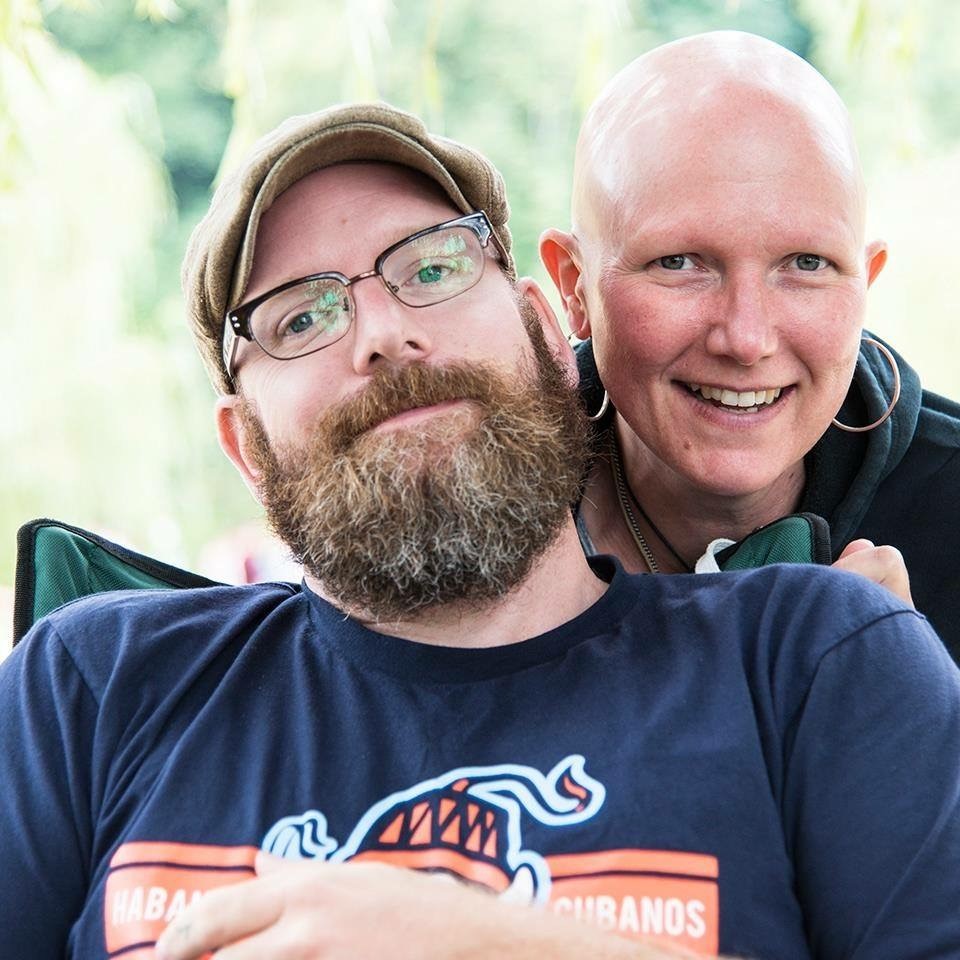 I have a vague memory of assisted dying arising in conversation early on, when Chris was first diagnosed. Did we discuss it? I know I can hear Chris’ words very clearly to this day: “I am not afraid to die, but I am afraid to suffer.” While I carried hope throughout his cancer treatment — and did my best to offer it to both Chris and those around him — I was also extremely cognizant of his underlying resignation. His was a harsh diagnosis, and it all but deflated him. Beyond that, my husband was a strong-willed individual. He would make his own choices.

There was something extremely powerful about watching a fearful, dying man reach out for the right to die. I wish Chris’ experience had been like that of the other speakers who joined me in the webinar. Hearing of the peace — and even joy — that resulted from their partners’ decisions leaves me somewhat frustrated, as I know my husband had that peace in him, even if it didn’t always show. I feel it now that he has passed, most intensely. But as we engaged with the assisted death process, I knew it was right for Chris when he was ready, despite his fear.

I wonder if it would be possible to formulate a protocol for sharing the decision to be assisted in death, with your village. It is such an extremely personal and hard decision to make, even if one feels it is right for them. What if you encounter resistance from close friends and family? What if people estrange themselves and you don’t have an opportunity to say goodbye? My husband focused on those he wanted to be present, on his chosen day. As that day neared, he turned to sharing his choice with those who would not be present, close friends and family. He was blessed with a lot of strength and love in response. 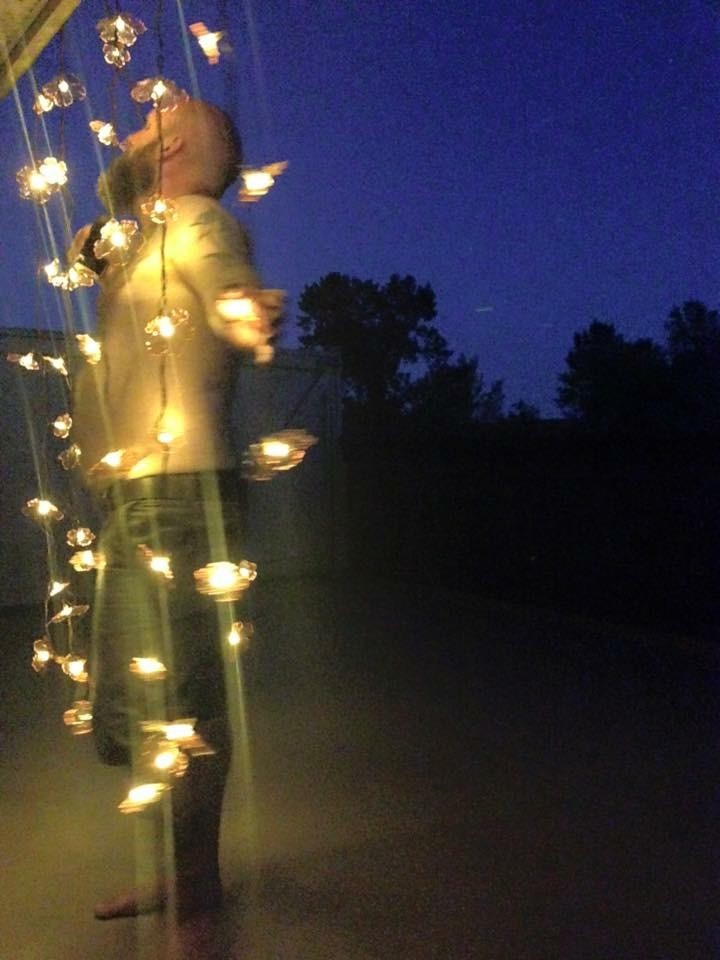 The resistance to Chris’ choice of a medically assisted death came unexpectedly, in the eleventh hour. Distanced individuals — his ex-wife’s family members — reached out to convince him he should choose otherwise. For a man who spent much of his life ensuring the happiness of others, these persuasions only fuelled his fear. I believe what saved Chris was the emotional disconnect that had started a month prior to his death. He listened to those who challenged him, and focused more on giving them his time than fully digesting what they wanted of him. He shared their words with me, and even allowed me to voice a protectiveness over him that he normally would have shunned. The last person to contact him the night before his death was via a text he did not even read; Chris held his phone up to me, to be its recipient. But the next morning, as I helped him prepare for a car trip to his chosen last breakfast, he lashed out at me for reminding him that this was a choice he did not have to make. I had meant to echo the palliative care nurses — in reviewing his options — but instead my words reminded him of all he had heard the day before. “Everyone doubts me, including you,” he lamented angrily.

Since Chris’ death, I, too, have been the recipient of doubt, and this has been the harshest of surprises. My grief process brought me a lot of pain and emotion prior to Chris’ passing, and a surprisingly beautiful peace afterward. I felt comforted and emboldened by encouragement from family that my process was my own; grief is a highly individual journey. As I saw others struggle, I attempted to offer this peace through my support. Some who loved Chris were open to what I had to offer. Others were not, instead pushing me firmly away. And so I have had to accept that I must grieve the need for boundaries with people with whom I recently shared deep emotion. There really is no other choice if both of our processes are to be true.

So what would I offer as guidance, in relation to the things that surprised me about the emotional process of MAID? Be open. Observe. Listen. Trust. Start with yourself and the loved one who is choosing an assisted death, and then extend these actions to those in your closest circle. That circle may morph and shift as MAID draws near, as well as after your loved one has passed. Be true to yourself. Always. This process is no different than the actions required in an airline emergency; your oxygen mask must always go on first. 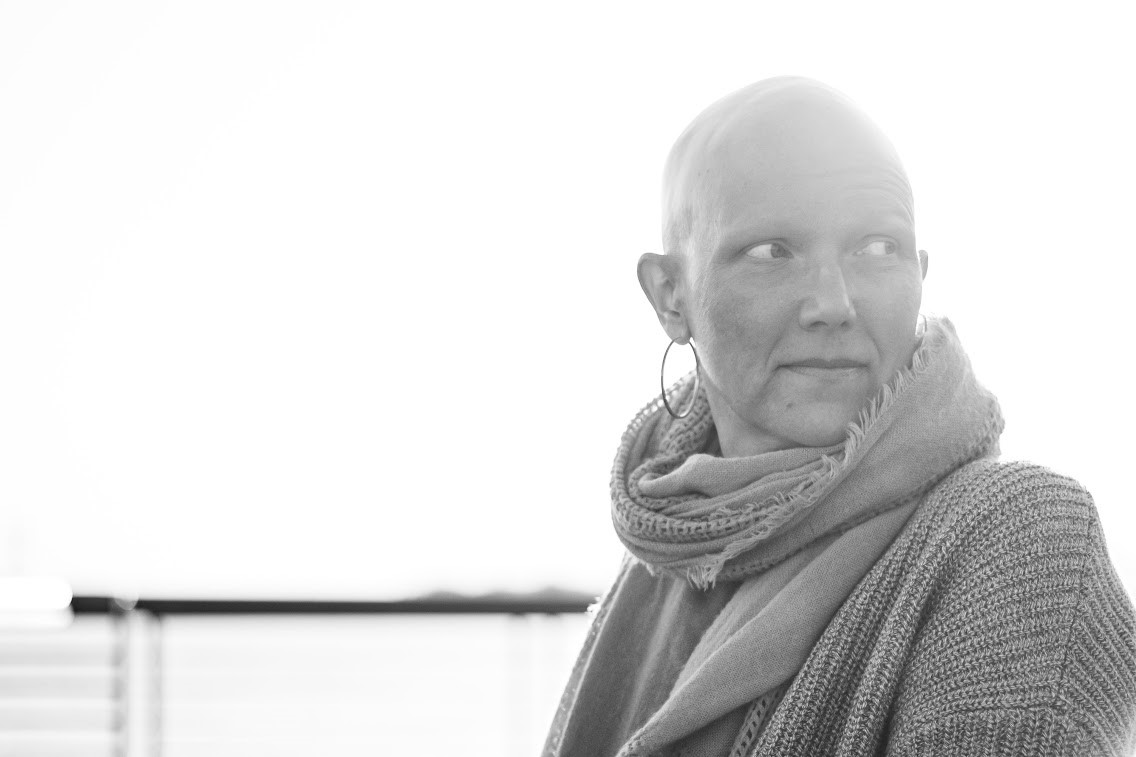 Jana Buhlmann lives in New Westminster, a city her husband loved and which comforts her with its sense of community.