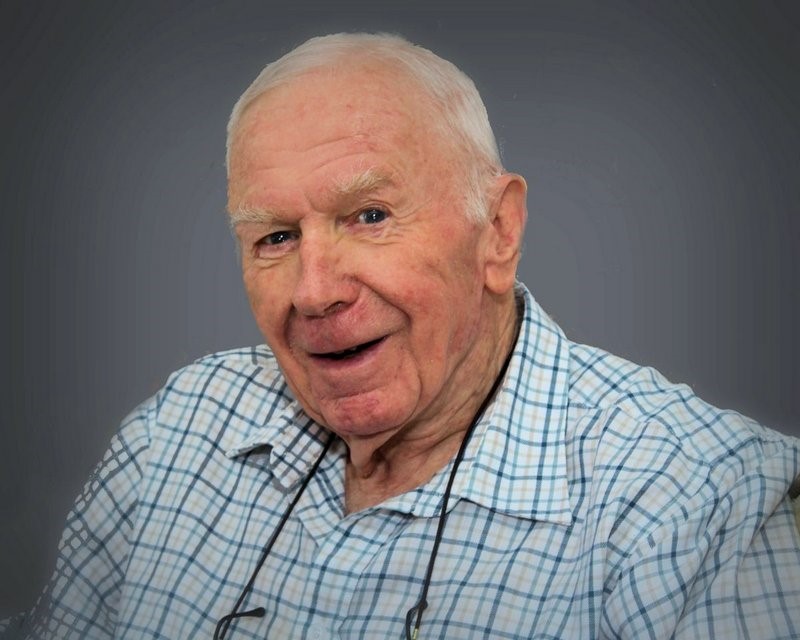 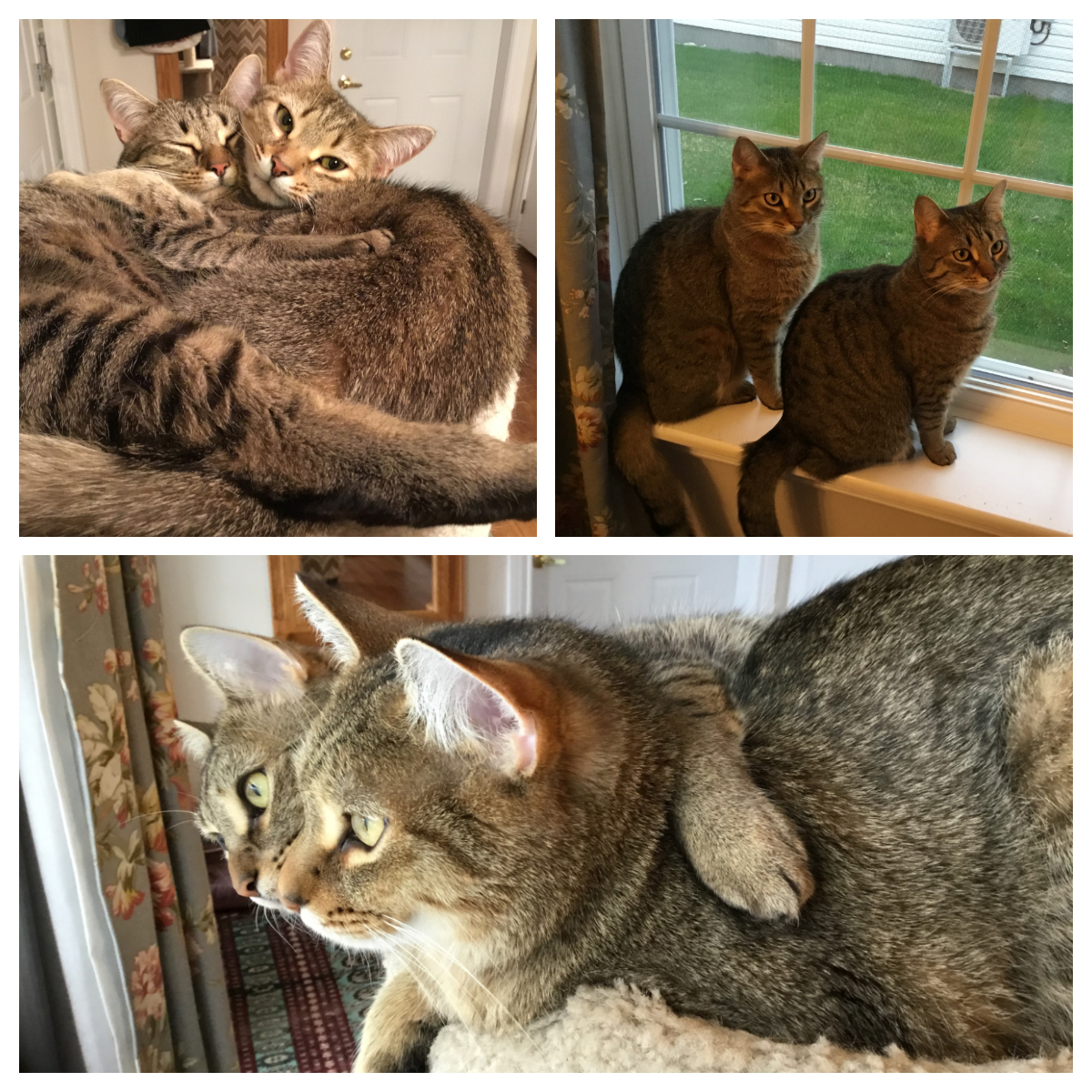 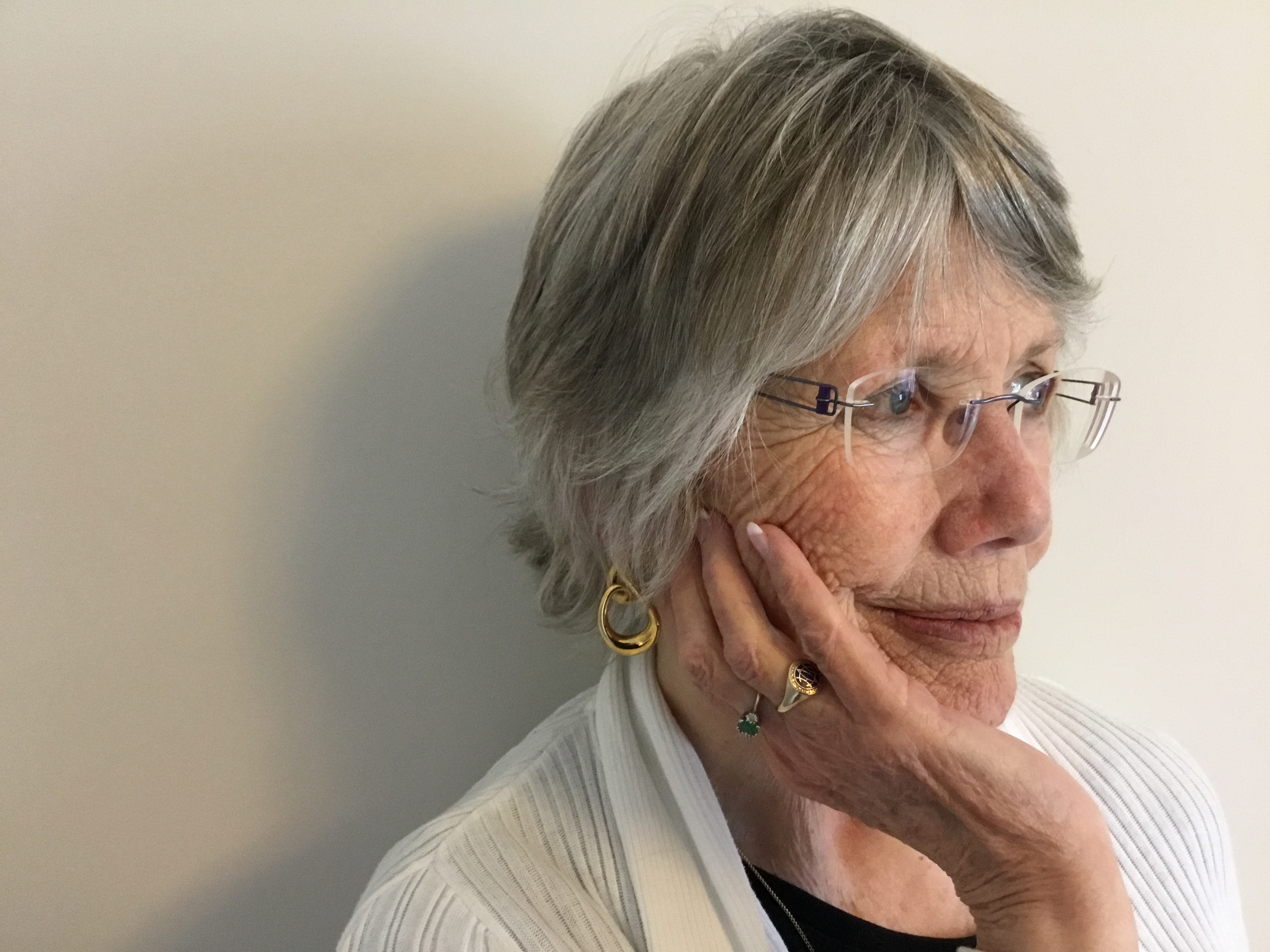 The FPWC consists of Canadians who have supported a loved one on a journey with assisted dying and want to speak out about their experiences. Members of the group will dispel myths and misconceptions about MAID, provide peer support to others who have had similar experiences, and work to break down the stigma that’s still sometimes associated with Canadians’ hard-won right to a peaceful death. 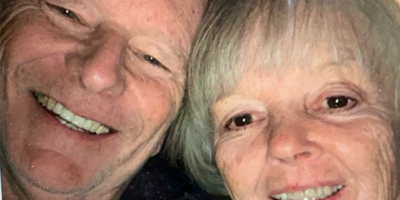 In our early years of dating, Les always said that if he ever got sick, he would simply go for…