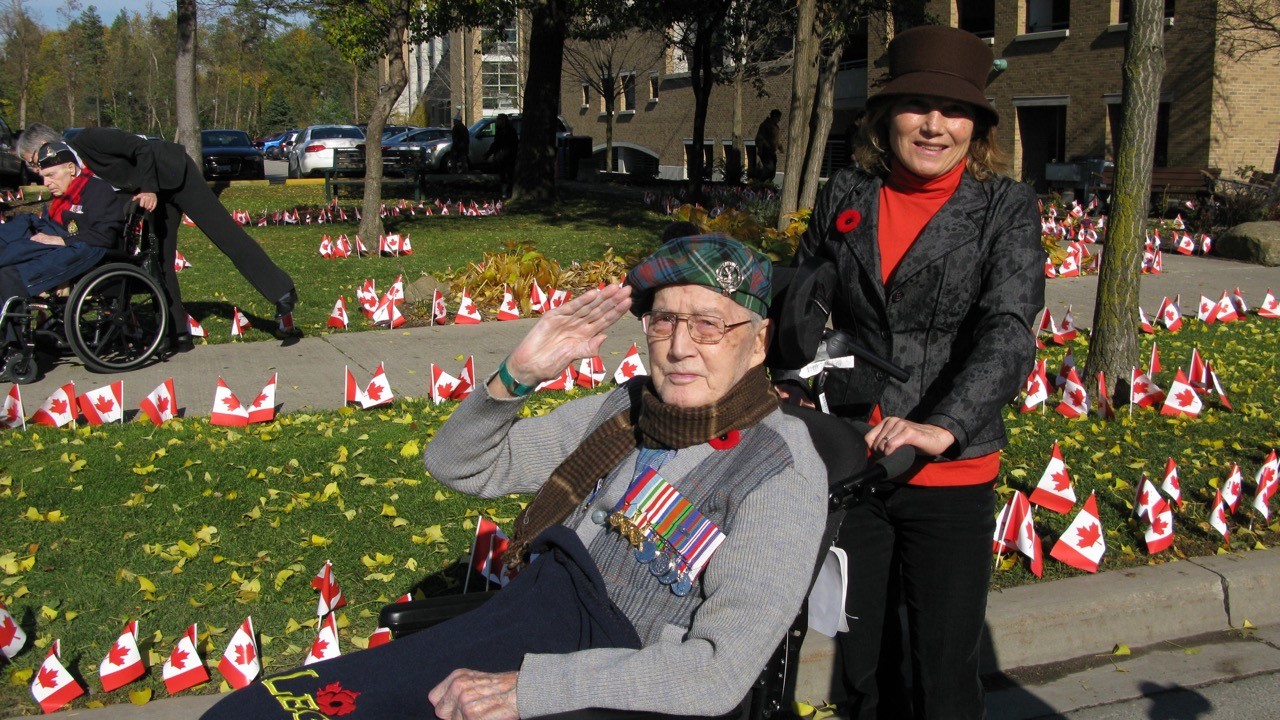 Dr. Donald Sutherland with daughter Barbara at the Sunnybrook Veterans Centre in Toronto.

A man of high principles

During my father’s career he was known for his determination to raise the profession of chiropractic in Canada to the highest standard. He was an exceptional orator and journalist. He was the first president of the Canadian Memorial Chiropractic College.

He believed in collaborative eﬀorts with the medical profession. This, his final decision about his own death, has become part of his legacy. One way for me to honour him is to share the story with others who may be helped by knowing that it is always their choice to accept or reject a pacemaker, to replace a battery, or to deactivate a device. It is a life-sustaining treatment. It is a treatment with great potential to improve and lengthen life. It also may extend life beyond where the patient wants to go.

In the spring of 2012, at the age of 91, my father’s pacemaker battery needed replacing. We, his family, told him that there was a decision involved. It was not the right of doctors to replace his device; it was his right alone. This was done to create awareness, setting the tone for any future decisions. We were pleased when he chose to replace it and glad for the additional time we would be able to spend with him.

He continued to have both good and bad days, recovering from a fractured neck. At times he made it clear that life was more burden than pleasure. He eventually gave in to the idea of visits from Personal Support Workers who helped distract him from his worries and various complaints. As bad days became more frequent, I occasionally reminded him that he was a pacemaker-dependent patient. Throughout my father’s time at Sunnybrook Veteran’s Centre, he was well supported by family visits and advocacy.

In late 2013, a meeting was held with many disciplines present (cardiology, psychiatry, palliative care, ethics, social work, and gerontology) and agreement was reached regarding the pacemaker. It was indeed my father’s decision.

‘I am thankful for having had the pacemaker. It gave me a longer life.’

In December 2013, my father had many conversations with his doctor and a request was set for deactivation in February 2014. When the date came around, he decided not to go ahead. Again, he made his own choice. Instead he put his best foot forward, going out of his room, enjoying some time with both PSWs and family, listening to music, having a coffee, sitting in the garden in his wheelchair.

From February 2014 to the spring of 2015, my father’s cognitive functions were in steep decline. Confusion and forgetfulness were engulfing him. It had been well over a year since my father attempted to read anything. He had been a passionate reader. The TV was turned on by the nurses to keep him company. Speech was becoming an issue. Occasionally he would manage to make a phone call when he really had something to say. Twice he called the family to ask that his pacemaker be deactivated. He remembered that he had been offered this option. The PSWs were very good at encouraging him to carry on, lifting his spirits when they could. Psychiatry looked at his medications to lighten his mood. Options were few. They determined that my father was not clinically depressed, but worn down by his circumstances.

In May 2015, the doctor had more conversations with dad, always addressing him as Dr. Sutherland. Again, his wishes were revisited. The entire care team assured us that my father’s wishes were to deactivate the device, thus returning his heart to its natural rhythm. Dad said, “Although I am thankful for having had the pacemaker, I don’t want it anymore.” And so he chose to discontinue a treatment that would’ve kept him alive with an ever decreasing quality of existence.

‘One cannot talk too much about one’s own death’

At this point the doctor met separately with the family to make sure everyone was on the same page. He explained that carrying through with the deactivation would mean dad would become a palliative patient. He stressed that if the family was going to feel
guilt around supporting my dad’s wishes, he would ethically be bound to deny the request. He told us that reversing the decision afterwards would not be kind and that staying the course would be the best way. I am so glad that he explained all this as there were some tough moments during the 2.5 weeks of palliative care that preceded his death.

The most crucial fact to note is that my father needed the support of the institution, the care team, and especially his exceptional doctor, whose qualities are difficult to describe, and who took the time to listen. My father would not have been able to make this choice that matched his values without the full support of Sunnybrook. He was given repeated assurances that both his physical and mental pain would be very well managed. His fear of the process of dying was heard and addressed. 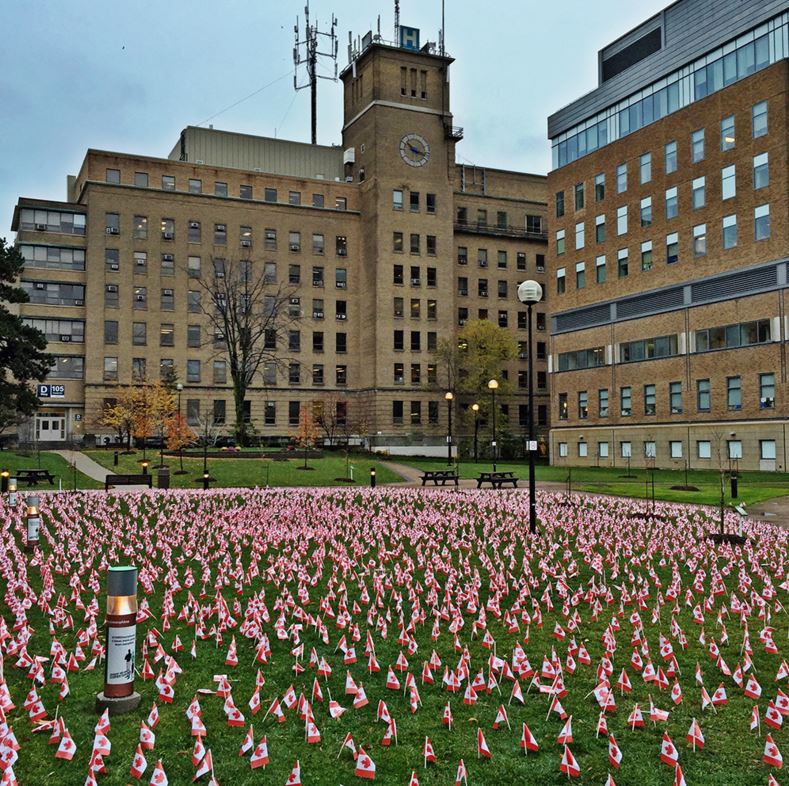 My father, though severely forgetful, was still well able to grasp a situation and process it, in the moment. My husband went in to see dad on the designated day to make certain that his mind was clear and that he didn’t want to change it. He left satisfied that dad was being guided by his own principles. Dr. Sutherland was taking back the “helm of his ship”. As a sailor, he loved this analogy.

In the final week of my father’s life, he said to me, “one cannot talk too much about one’s own death.” Donald Campbell Sutherland died at the Veteran’s Centre on Father’s Day 2015, at the age of 94.

The family would like to thank Sunnybrook Health Sciences Centre and Sunnybrook Veteran’s Centre for the extra time taken to support my father through this process. For the hours of listening over time that it required to fully understand this patient’s true
wishes. 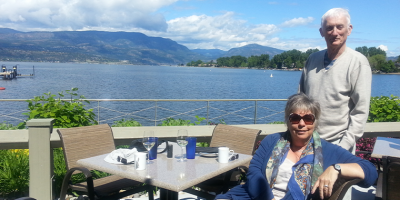