Opinion: Why I believe advance requests for assisted dying must be allowed

Home / Personal Stories / Opinion: Why I believe advance requests for assisted dying must be allowed

In 2017, Calgary’s Carol Abbott-Wolfson watched her husband, Gerald, and her Aunt Marion suffer horrific deaths. Neither were able to exercise their right to an assisted death because of the law’s requirement that a person be competent at the time of the procedure. If the law allowed advance requests for assisted dying, Carol writes, their heartbreaking experiences at end of life may have been prevented.

Canada’s assisted dying law states that an individual must give consent at the time of their medical assistance in dying (MAID) procedure. My concern is that this automatically voids any legal documents that a person may have signed in which the individual clearly states the conditions in which medical assistance is desired. I would like to present two cases in which the individuals knew what they wanted, but because they were not mentally competent to communicate those wishes, they suffered needlessly.

In November 2016, my husband, Gerald, was diagnosed with kidney cancer and was scheduled to have his kidney removed. Two days prior to his surgery in December 2016, he fell down the stairs, resulting in a brain injury that prevented him from having the surgery. For one month, I stayed with him not only during the day, but also at night, because the doctor was not able to prescribe an effective medication to calm him at night. He was hallucinating at times. His delirium was sporadic. He was released from the hospital and home care came for two weeks.

When his condition became worse, I took him back to the hospital. Blood transfusions were given. As his condition deteriorated, his hallucinations and delirium became the norm. As a former medical laboratory technologist who worked in the blood bank department with the goal of crossmatching blood to save lives, I made the difficult decision with the doctor’s advice to discontinue medical procedures and provide only comfort care. Emotionally for me, it was extremely difficult because I was trained to crossmatch and give blood to save lives, not withhold it. 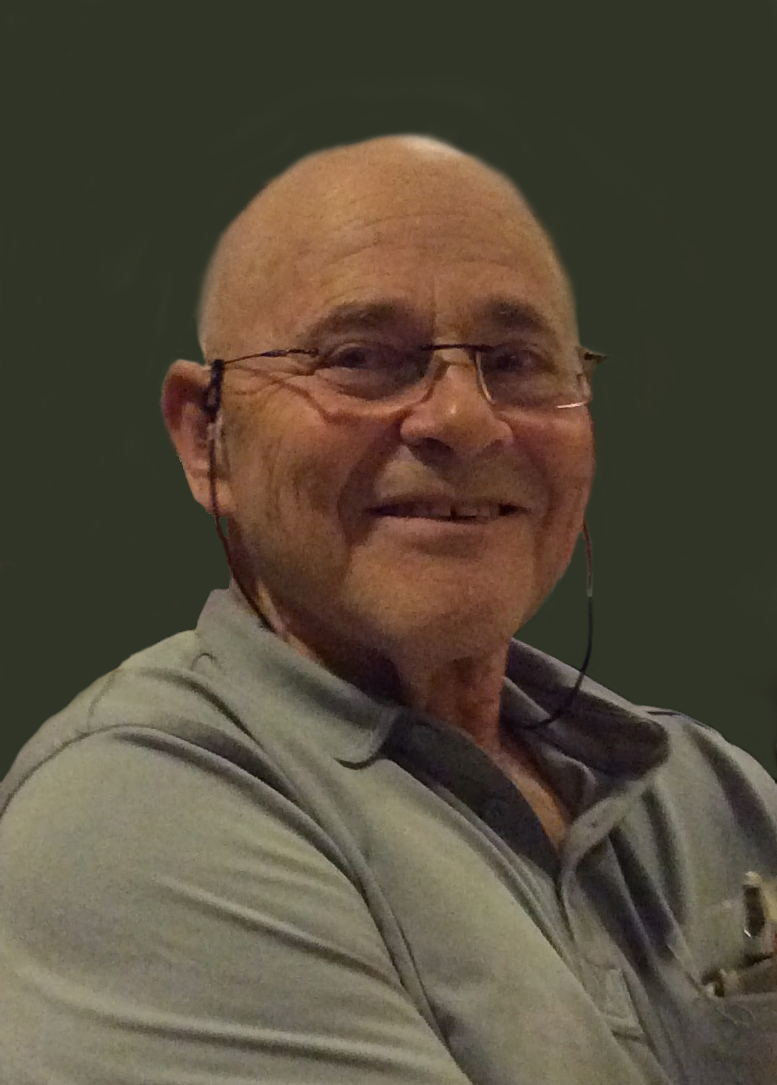 As I watched helplessly by his side, my husband’s condition deteriorated so he no longer recognized me, his sons or any other relatives or friends. Sometimes he would be very aggressive to the point that I would have to call to the nurse because I thought he would break my arm. Sometimes he would be very vocal and yell for me to get out of the room. These incidents were extremely opposite to his gentle, kind personality.

I would leave the room, crying, not because I took it personally, but because he was behaving in a manner so contradictory to his character. I knew he would never do those things. I also knew that he wanted assisted dying rather than being in a mental state whereby he behaved in such a manner contrary to his personality and character. When his son was visiting just after he had fallen down the stairs, Daniel made the comment, “Dad has lost his dignity.” That comment stuck with me. It was so true. Daniel and I did not want visitors because we knew Gerald would not want anyone to see him in that condition. But we could do nothing about it. He died, after much suffering, on March 6, 2017.

Two days later, on March 8, 2017, my 92-year-old Aunt Marion was admitted to a dementia ward in a long-term care home. She had stated clearly what she wanted regarding her care. I was her Personal Directive Agent. She had a document signed with the lawyer, in which she had stated what her wishes were. Because of a legal document, I had the authority, responsibility and obligation to ensure her wishes were fulfilled.

But I could not fulfill her wishes. The law’s ban on advance requests for assisted dying prohibited me from ensuring her wishes be met. Since Marion was not mentally competent to declare her wishes for a peaceful, assisted death, I had to watch her deteriorate. I saw her say and do things that were not characteristic of her. She had stated she did not want to become so mentally incompetent that she was not aware of her surroundings, her relatives and friends. Yet, I felt helpless, knowing that she could find no relief in the existing assisted dying rules. 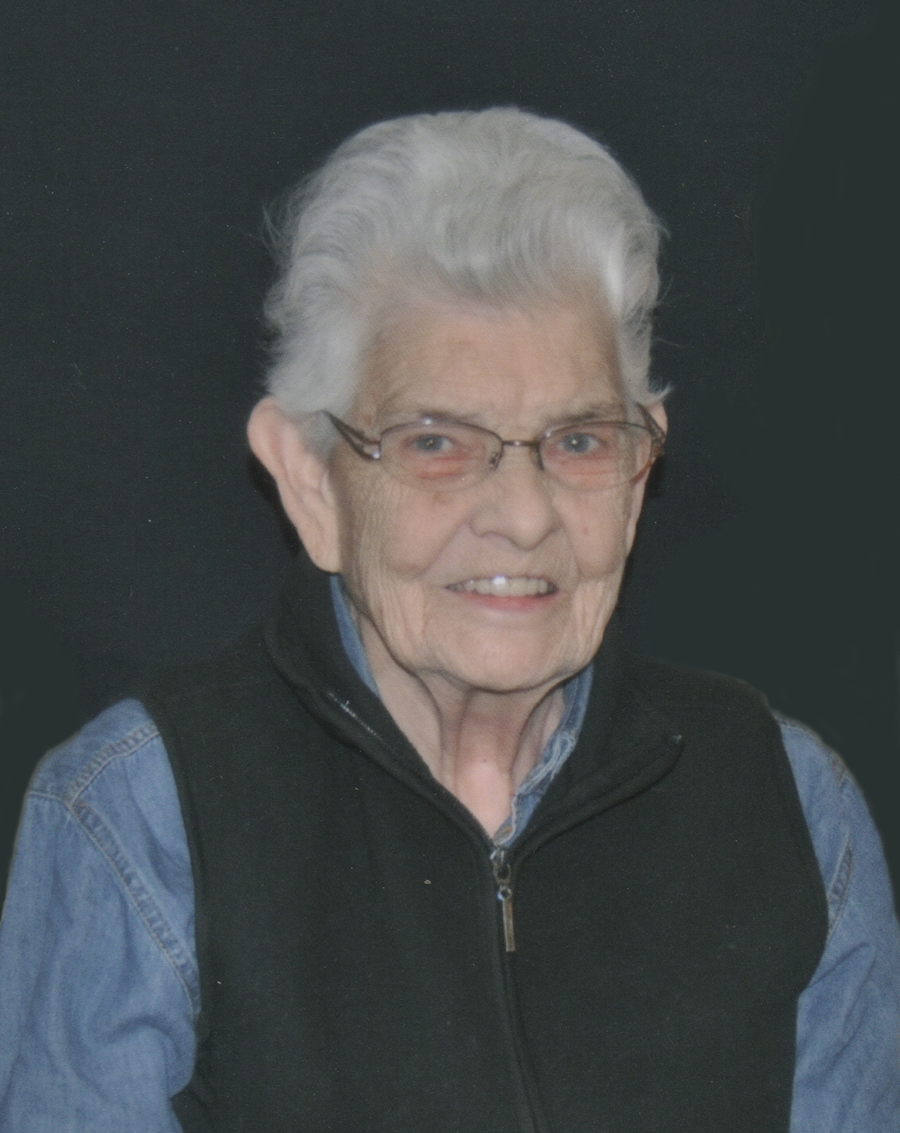 To summarize, I would like to make the following observations:

1. Not only is the individual affected by the prolonging of the dying process, but also the relatives and friends who watch the individual suffer. My family doctor diagnosed me with post-traumatic stress disorder. In less than nine months, I had watched two people I love deteriorate and suffer.

2. Both my husband and my aunt had documents in which they had indicated that they wanted medical assistance in dying if they were no longer mentally competent to recognize their relatives and friends and were not competent to take care of their own personal care.

3. Our Canadian law requires those who are mentally competent to confirm their wishes at the time of their assisted dying procedure. This is to ensure that they have not changed their minds. This is a very good requirement.

6. Another argument is that medical assistance in dying is a “slippery slope” that will eventually lead to innocent people dying involuntarily. This would not happen if there is a standardized legal document that a person could use to make an advance request for assisted dying, one in which an individual’s intentions and wishes are stated clearly. The legal documents could be changed by the individual, but would be in place if the individual is no longer competent to give consent.

8. I would ask that you consider those who cannot speak for themselves but who need to have the law include them in their freedom to choose medical assistance in dying.

Dying With Dignity Canada thanks Carol Abbott-Wolfson for sharing Gerald’s and Marion’s important stories, and for raising a strong voice for the option of advance requests for assisted dying.