This is Joanne’s story.

One of my dearest and closest friends lost her son David. I was his friend from the day he was born, September 8th 1987, until his death on September 24th 2017.

His passion was for songwriting and performance. His guitar was never far from him throughout his short life. Even as a young child, he would play guitar for hours every day. He composed very real and beautiful music.

He lived in Arizona for a period and loved to travel around the world with his mom and his camera. He took stunning shots from places like India, Nepal, and Tibet, all rendered in his own dark room in Ottawa.

He saw light, but he also struggled with darkness like many people.

In 2017, David died from mental illness due to lack of treatment options in Canada. He died because there was no halfway house available after his two-month voluntary stay at a psychiatric hospital in Ontario. He had gone looking for help and was told to wait four months for admittance into a psychiatric hospital. When he was released, there was nowhere for him to continue his treatment.

Feeling hopeless, David did not survive. David was not a victim, but a martyr of our system.

There will always be sadness and longing for him every day. As well, I hold a great deal of sadness for his mother, who longs for him in every second of her life. I feel so deeply for her.

My friend Margaret started Birdsong: David Martin New Music Foundation. It was founded to commemorate the spirit and memory of him and to continue the dialogue and to help save lives. It is a healing tool for artists experiencing mental illness. 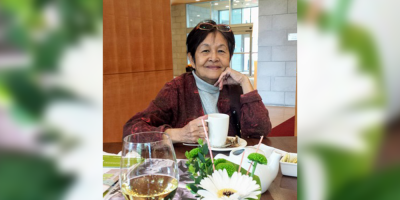 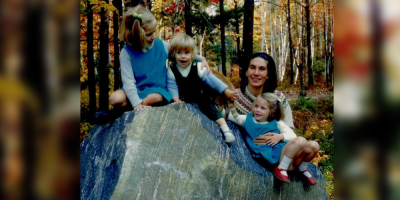 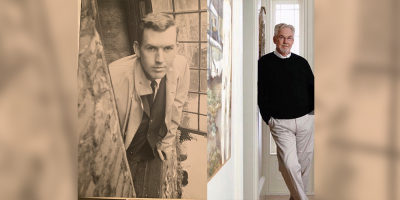 November 16 is National Grief and Bereavement Day. In recognition of this important day we are sharing a series of…